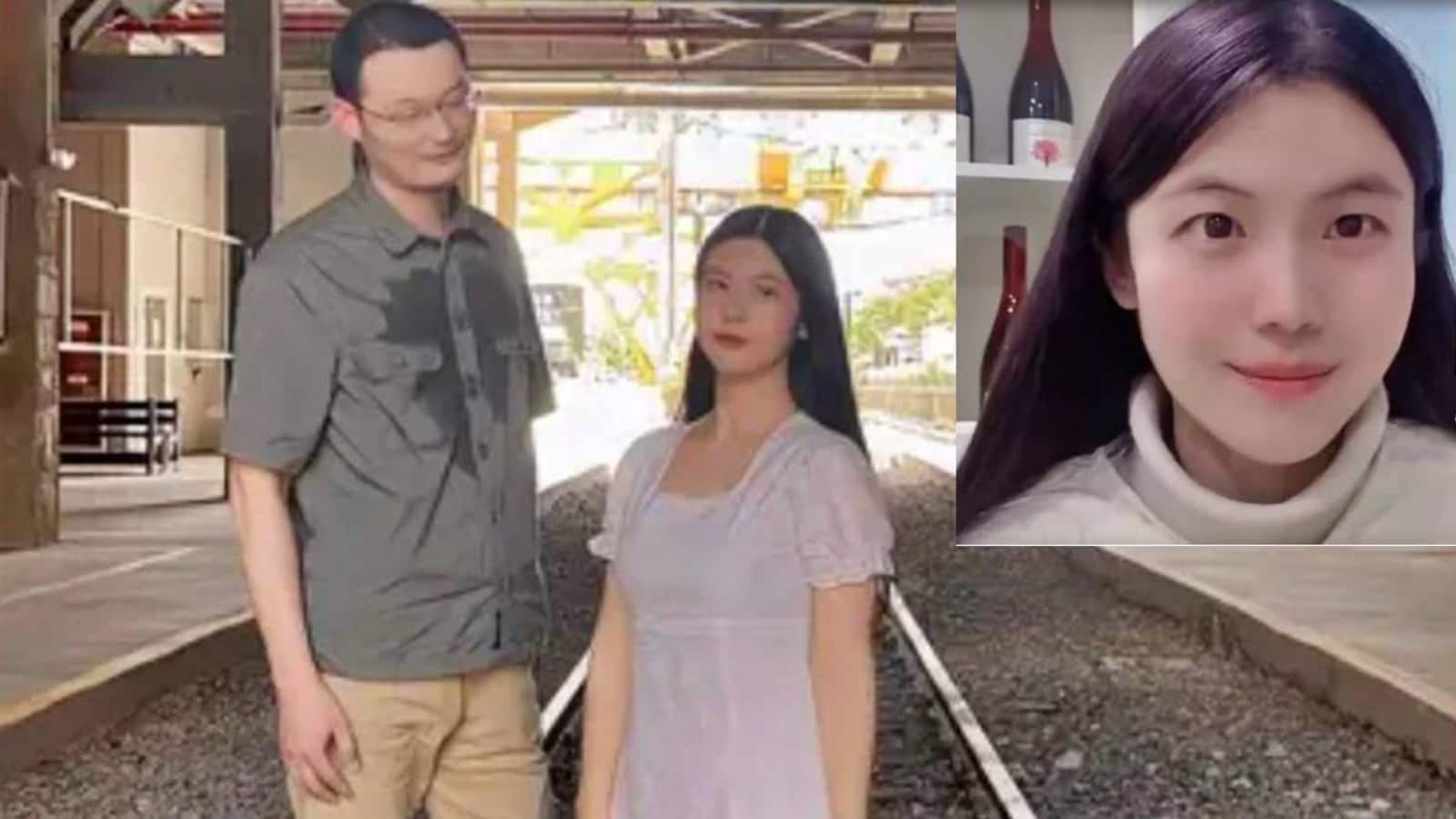 ‘Money Not the Basis of Love’: Chinese Woman on Repaying Husband’s Debt

It is a blessing to have someone who adores you, cares for you and supports you no matter what happens in life. This statement found relevance in China where a woman, surnamed Zhou, paid off her husband’s debt of Rs 35 lakh. What’s even more endearing is that she denied accepting the traditional bride price of Rs 35,51,708 and a red packet worth Rs 1,18,390 paid by the groom’s side, reported the South China Morning Post.

Zhou’s fiancée, surnamed Hu, was piled up with huge financial debt due to a bad investment. Not only has Zhou decided to help him financially, but she has also not accepted a betrothal gift or engagement ring. Some social media users were bewildered after reading this news and came up with a lot of negative comments accusing Zhou of being naïve in approach. She doesn’t care about these trolls and clarified her stand in a video posted online. She said, “I believe in us working together for a better future.”

Hu is immensely happy with the amount of love and support shown by her future fiancé and promises to return all the money. Hu has also said that he would work hard to look after her.

Many users must be inquisitive to know more about this couple who have decided to be with each other in tough times. According to the report published in the South China Morning Post, Zhou belongs to Nanchang city in Jiangxi province, Eastern China. She met Hu on a blind date and continued to date each other for a month.

Finally, they decided to tie the nuptial knot by the end of this year. The story has been appreciated by many social media users but some are questioning why Hu’s family didn’t support him. They reasoned that if Hu’s family could offer a large sum as a bride price, they could also have paid his debt.