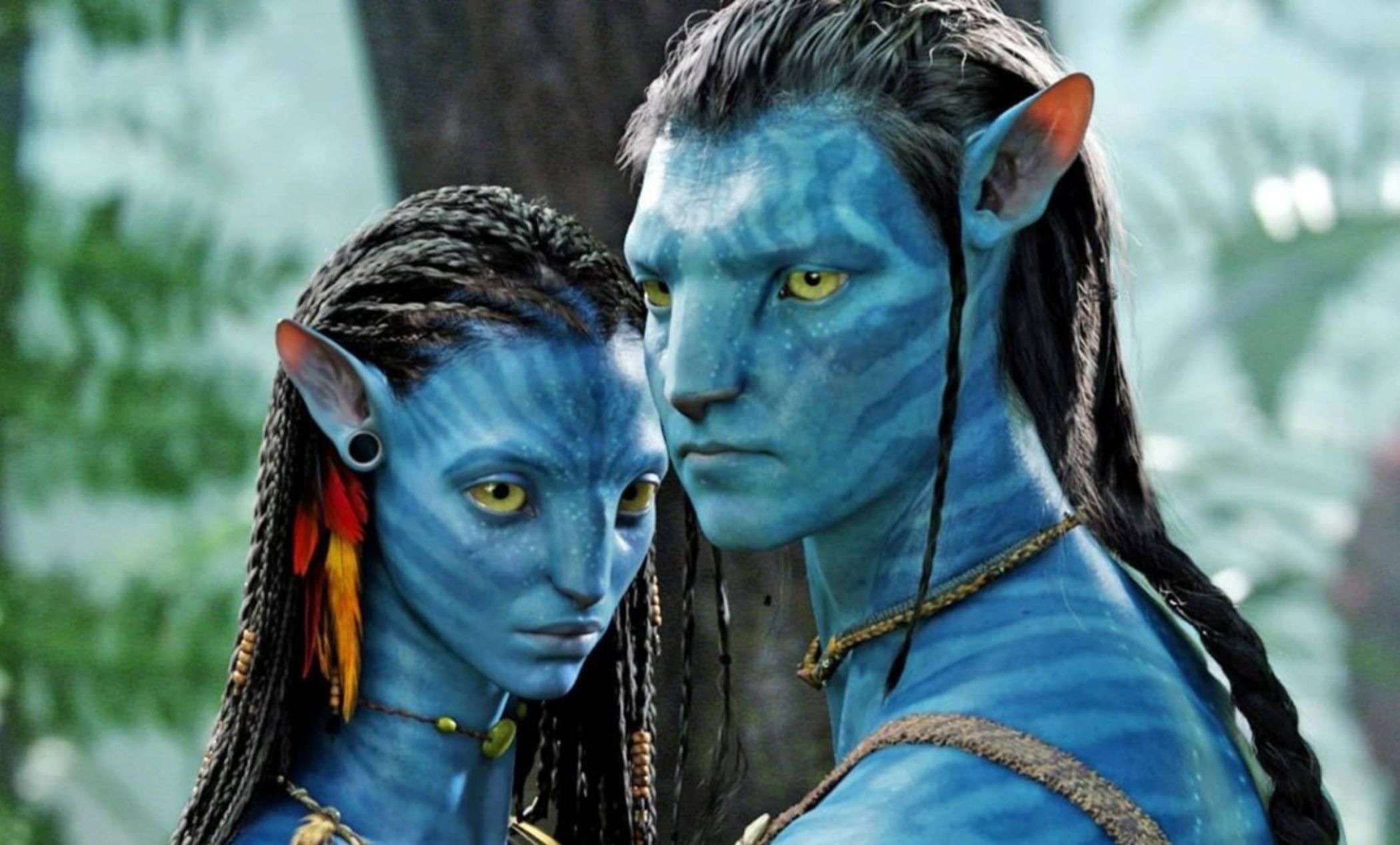 Movie Shows Cancelled In Japan After ‘Avatar: The Way Of Water’ Crashes Screening Equipment Due To Its Hi-Tech Format

Citizens of Japan took over social media to express their anger after the movie shows of ‘Avatar: The Water Water’ got cancelled due to technical issues. According to the reports, the screening equipment crashed across Japan due to the hi-tech format of the film. The social media users shared that there were abrupt cancellations of the movie and the staff apologising for the same.

A Bloomberg report stated that one theatre decided to lower the frame rate of the movie so that they will be able to screen it in the cinema hall. Director James Cameron has used cutting-edge visual technologies and a high frame-rate 3D format due to which it has to process a lot of data in a short time.

Though the actual reasons for screening errors are unclear, a theatre lowered the frame rate from 48fps to 24fps and fixed it. The theatre in Nagoya issued a statement that read, “Regarding the screening of the IMAX version of Avatar: Way of Water, which will be released on Friday (December 16), it was originally planned to be screened in the high-frame rate version (48 fps), but due to various circumstances, the normal frame rate version will be screened. We are excited to announce that the 24 fps version will be shown.”