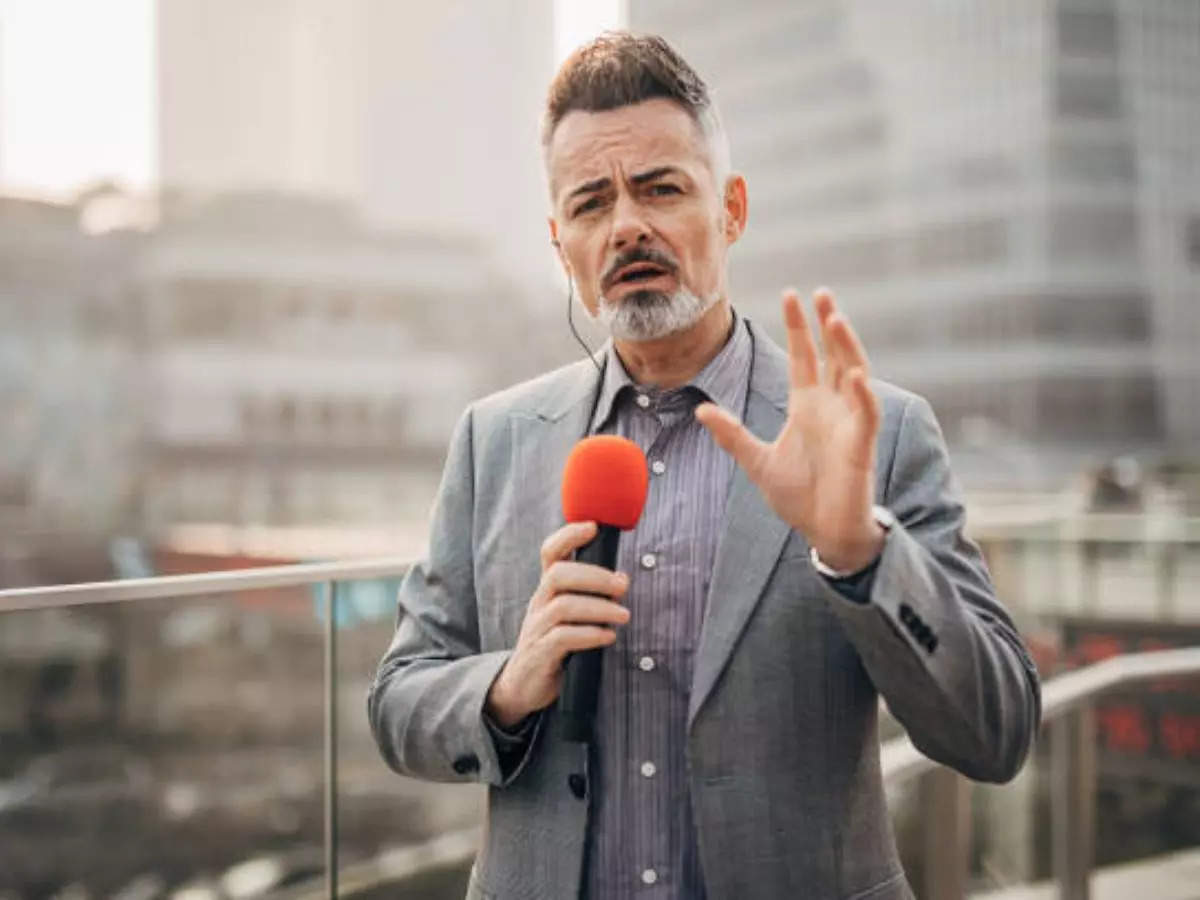 TikTok employees spied on US journalists

ByteDance, the Chinese parent company of TikTok, said on Thursday that an internal investigation found that employees had inappropriately obtained the data of US TikTok users, including that of two US reporters, according to an email seen by Reuters.

The targeted reporters were Emily Baker-White, who wrote for BuzzFeed and is now at Forbes, and Cristina Criddle of the Financial Times, ByteDance said, though it declined to identify other affected TikTok users.

ByteDance employees accessed the data as part of an unsuccessful effort to investigate leaks of company information and were aiming to identify potential connections between two journalists and company employees, revealed the email from ByteDance general counsel Erich Andersen.

All four employees involved in the scheme were fired, the company said, correcting an earlier statement that one of the four had resigned. Two of those employees were working in China and two were in the United States, reported The New York Times.

ByteDance said it had restructured its internal audit and risk team and had removed any access to US data from that department.

Over the summer, a few employees on a ByteDance team responsible for monitoring employee conduct tried to find the sources of suspected leaks of internal conversations and business documents to journalists.

In doing so, the employees gained access to the IP addresses and other data of two reporters and a small number of people connected to the reporters via their TikTok accounts. They were trying to determine if those individuals were within proximity of ByteDance employees, according to the company, which added that the efforts failed to find any leaks, reported The New York Times.

The investigation was initiated after an article was published by Forbes, and the inquiry confirms part of that report and highlights the privacy and security risks associated with TikTok that US lawmakers, state governors and the Trump and Biden administrations have raised for more than two years.

More than a dozen states have banned TikTok from government-issued devices, and the company has been in prolonged negotiations with the administration on security and privacy measures that would block any potential access of US user data by ByteDance and the Chinese government, reported NYT.

On Monday (December 19), the Mainland Affairs Council of the Executive Yuan, confirmed in a local media report the allegations made by a political affairs member of the Executive Yuan that the Mainland Affairs Council took note of the Chinese company ByteDance’s opening of a branch in Taiwan, further accusing it of business expansion and transferring cases involving related operators to criminal offences to the judicial authorities for investigation.

App developer ByteDance, headquartered in Beijing, was suspected of running a subsidiary in contravention of a law that restricts a variety of Chinese firms, including social media companies, from operating offices in Taiwan.

Over half of the employees in India bored with their current jobs: Indeed