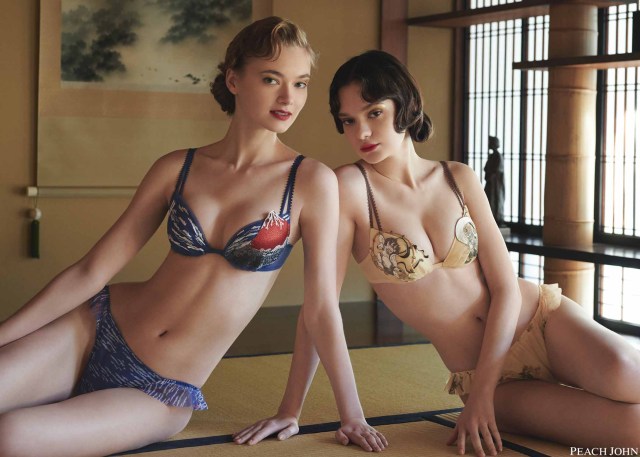 Keep the gods of wind and thunder close to your chest.

For the last couple of years, Japanese lingerie retailer Peach John has been bringing the world of art to lingerie with their “Master’s Bra” series. Inspired by artistic masterpieces by the likes of Dutch painter Vincent Van Gogh and Czech painter Alfons Maria Mucha, the series is now welcoming two new Japanese works of art to the fold.

The first style is “Red Fuji Blue“, which is an homage to Red Fuji, one of the most popular works in the widely acclaimed Thirty-six Views of Mt Fuji by esteemed ukiyo-e artist Katsushika Hokusai (1760-1849).

The design faithfully reproduces the iconic red Mt Fuji that appears in Hokusai’s masterpiece, along with the clouds that appear in the blue sky alongside it. The clouds also flit across the pants, which are embellished with a frill to add an ethereal softness to the look. 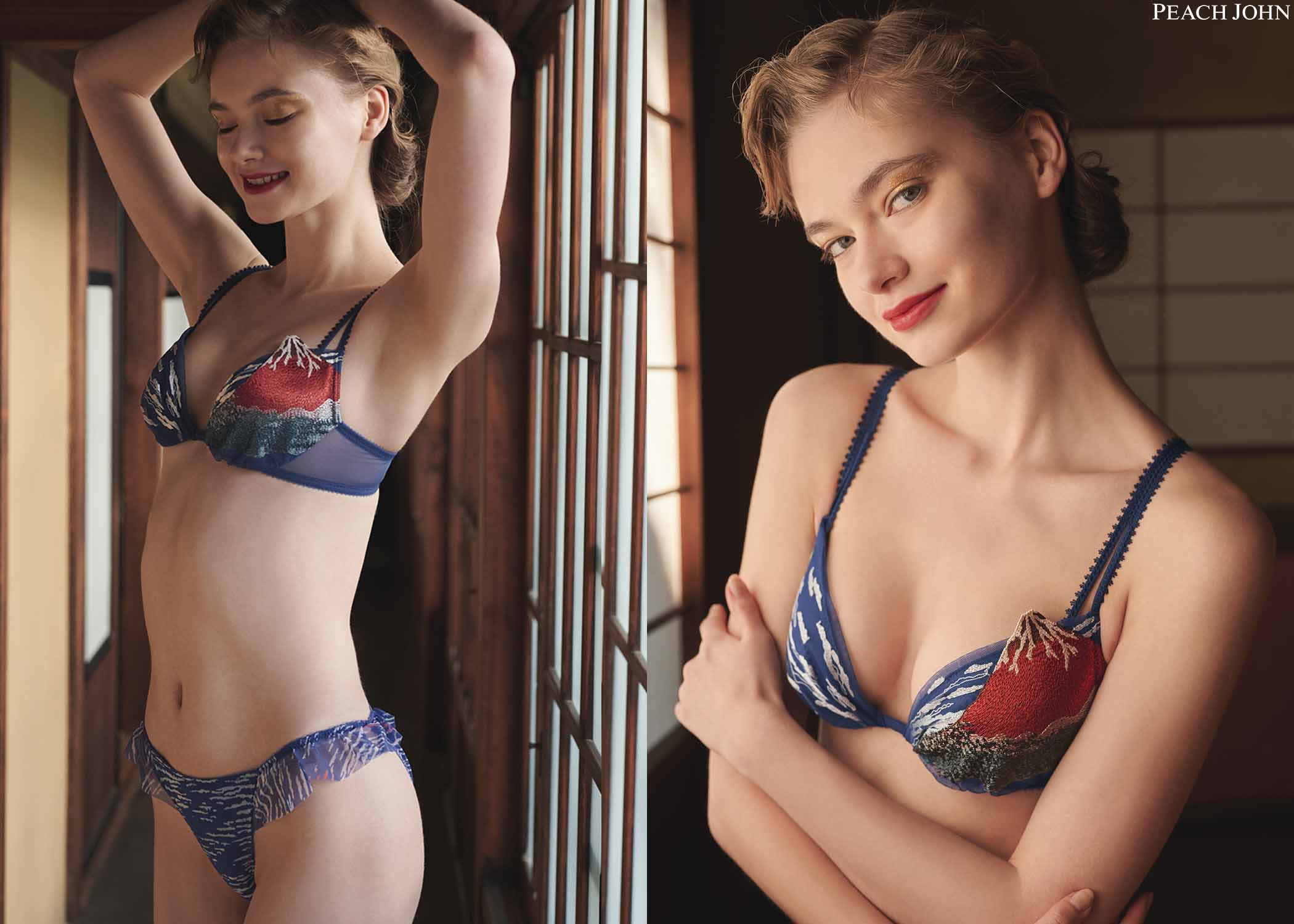 The second style is “Fujin Raijin Gold“, modelled on the famous Fujin Raijin-zu Folding Screens painted by Sotatsu Tawaraya (1570-1643) in the early 17th Century. The screens, now listed as a national treasure, show Wind God Fujin and Thunder God Raijin on a glistening gold background, and the bra does a beautiful job of replicating the artwork, with the dynamic movements of each god shown on the cups.

▼ Wind God Fujin can be seen on the cup to the right, while Thunder God Raijin graces the cup on the left. 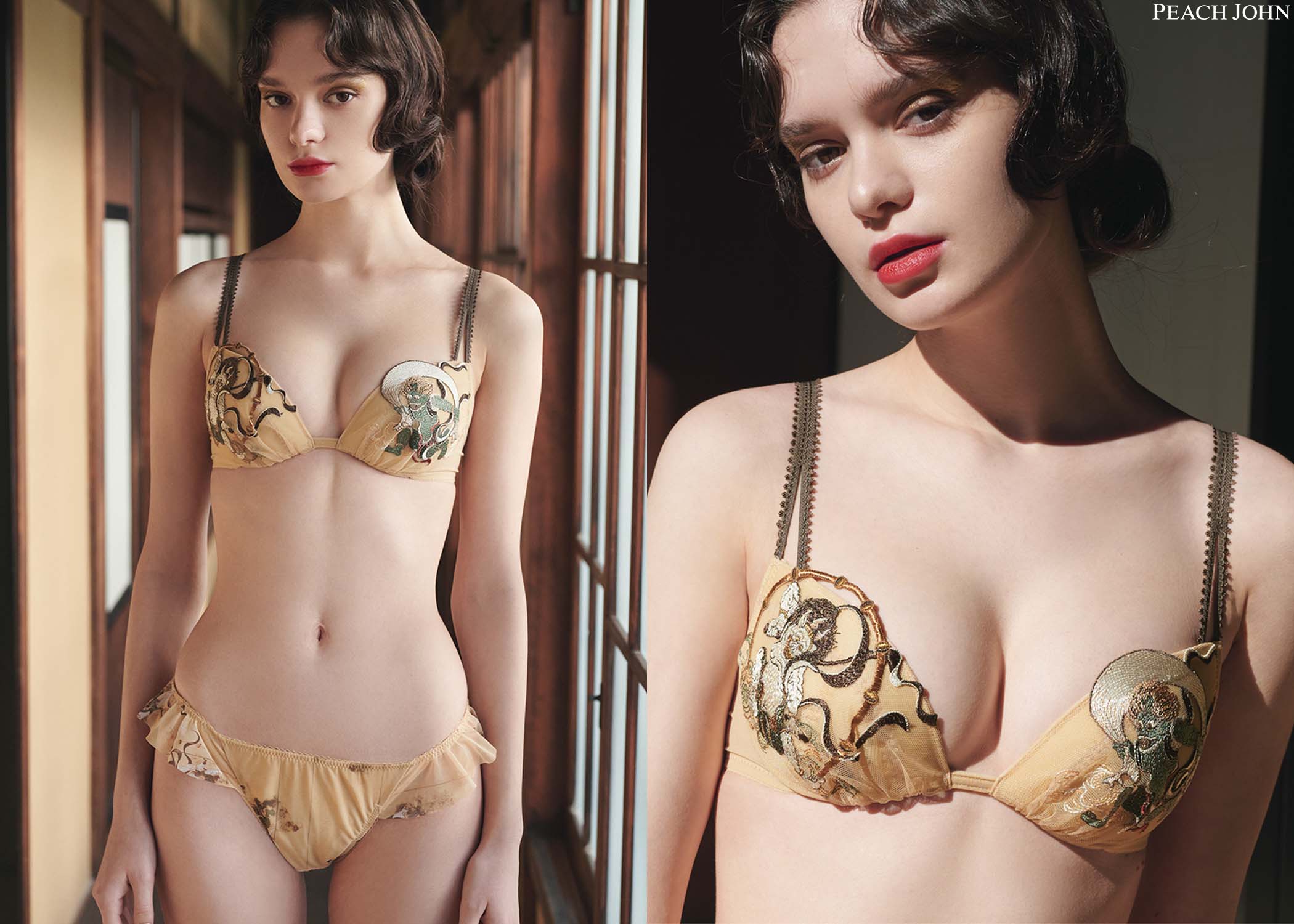 ▼ The gods also appear on the matching pants. 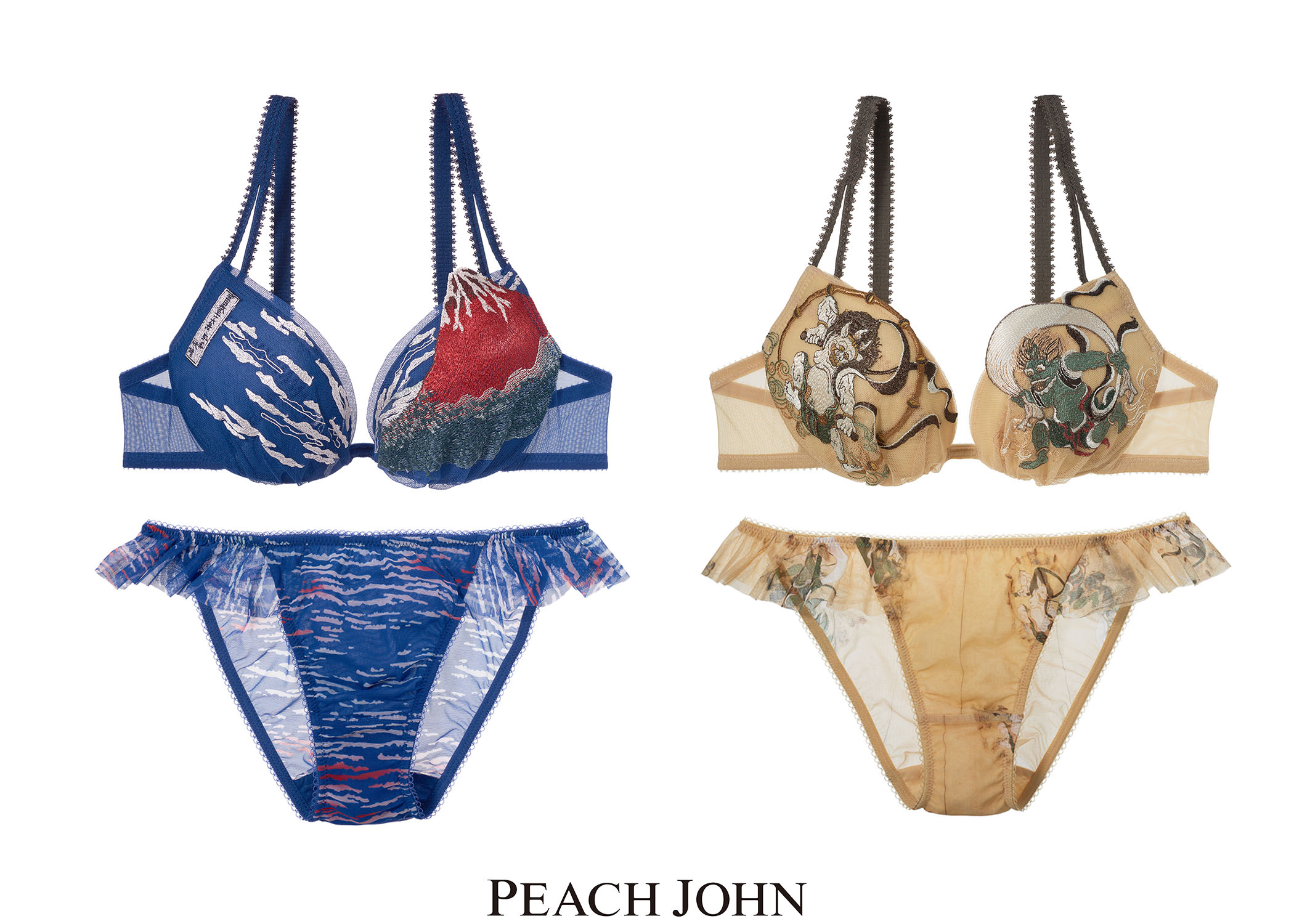 The bras are priced at 4,500 yen (US$34.12) each, while the pants are priced at 1,910 yen. They can be purchased at Peach John stockists and online, and if you’d like to add more art to your underwear, Hokusai’s Great Wave lingerie set is available as well, and it’s currently on sale.

Social Media News
Previous Post
Chinese city seeing half a million new COVID-19 infections every day, reveals health official
Next Post
The year in people: Who had a good one? Who didn’t?