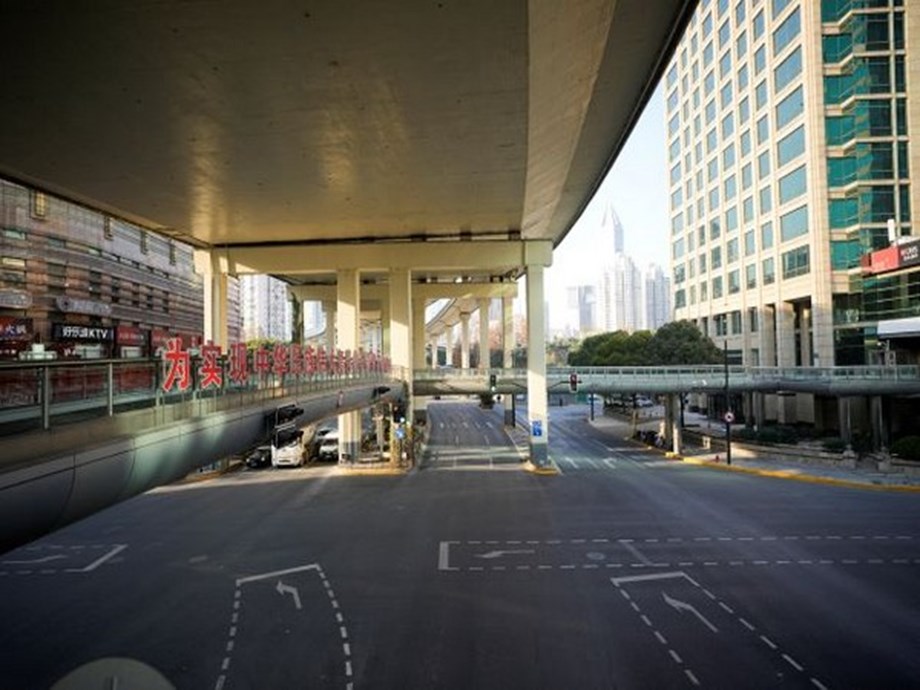 The surge in coronavirus cases in China is severely straining hospitals in Beijing and other major Chinese cities, reported NHK World. Millions of people in China have been affected by Covid-19 since the ‘zero-covid policy’ was diluted on December 7. The health authorities in Qingdao in Shandong Province estimated on Friday that 490,000 to 530,000 people per day have contracted the virus. Many Japanese companies are operating in the city.

Even the manufacturing hub of China, Dongguan in Guangdong Province on Friday reported 250,000 to 300,000 cases, according to NHK World. The cases pose an unprecedented challenge for medical workers.

A Beijing hospital official says about 500 patients daily are received at its emergency unit. That’s 2.5 times the usual. About 20 per cent of them have developed serious symptoms. Looking at the number of Covid cases, other hospitals in Beijing are setting up makeshift intensive care units and increasing the number of beds for patients with serious symptoms, reported NHK World. Earlier, Radio Free Asia reported that nearly 250 million people in China may have been affected by Covid-19 in just 20 days after the ‘zero-covid policy’ was diluted in the first week of the month.

According to the leaked government documents that are circulating on social media, 248 million people were infected with Covid-19 from December 1 to 20, or 17.65 per cent of China’s population. The data on covid cases released by government officials on December 20 is different from the reality as nearly 37 million were estimated, according to Radio Free Asia

A senior Chinese journalist told Radio Free Asia on Thursday that the document was genuine, and had been leaked by someone who attended the meeting who was acting deliberately and in the public interests. (ANI)