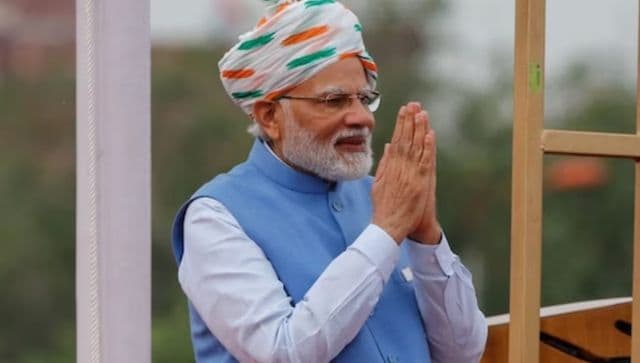 Not all was bad in 2022. Despite being a year ravaged by war, climate crisis and nuclear threats, the year also brought some cheer

Let’s look at the good news from India and around the world that gave us hope amid all the permacrisis and whatnot.

There was much to celebrate for India this year. The nation marked its 75th year of Independence from British rule with large-scale festivities.

During his speech from the ramparts of the Red Fort on Independence Day, Prime Minister Narendra Modi made several big announcements including the National Master Plan of Prime Minister ‘Gati Shakti’, Sainik Schools for girls, an e-commerce platform for self-help groups and National Hydrogen Mission.

Modi also set a target of ‘panch pran’ or five resolutions to make India a developed nation in the next 25 years – every Indian should focus on developing the country; 100 per cent freedom from slavery; taking pride in Indian heritage; unity and integrity; and fulfilling duties to achieve the dreams of our freedom fighters.

Also read: From Droupadi Murmu to Mahsa Amini: Those who grabbed headlines in 2022

25 July 2022 was a red-letter day for India as Droupadi Murmu became the country’s first president from the tribal community.

Murmu, who belongs to the Santhal tribe, also created history by becoming the second woman to hold the country’s highest constitutional post after Pratibha Patil.

Born in 1958, Murmu was the first girl in Odisha’s Uparbeda village in the Mayurbhanj district to attend college. The 15th President of India has also worked as an honorary assistant teacher as well as a junior assistant in the irrigation and power department in the Odisha government.

Earlier, Murmu broke another glass ceiling when she was appointed as the governor of Jharkhand in 2015, becoming the first-ever tribal leader to hold the post.

India became home to the world’s fastest cat in September, decades after the species was declared extinct in 1952.

This was the first time in the world that a large carnivore was relocated from one continent to another, according to a report in The Indian Express.

Since then, eight cheetahs have been released into larger acclimatisation enclosures from the quarantine areas and have not shown any health complications so far. On 22 December, Union Minister of State for Environment Ashwini Kumar Choubey told the Rajya Sabha that India is planning to bring 12 to 14 cheetahs from Namibia or other African countries during the next five years.

India assumed the G20 presidency from Indonesia on 1 December.

The Group of 20 (G20) is an intergovernmental forum comprising the world’s major developed and developing economies. Its members include Argentina, Australia, Brazil, Canada, China, France, Germany, India, Indonesia, Italy, Japan, the Republic of Korea, Mexico, Russia, Saudi Arabia, South Africa, Turkey, the United Kingdom and the United States and the European Union. It represents 85 per cent of the global GDP, over 75 per cent of the global trade, and about two-thirds of the world population.

India, which will hold the presidency of the influential bloc until 30 November 2023, has adopted the theme of “Vasudhaiva Kutumbakam” or “One Earth. One Family. One Future”.

The country has planned 200 events in over 50 cities across the country with the G20 summit in New Delhi in September next year. The summit, which will bring 43 heads of delegations together, has been touted as “one of the highest profile international gatherings to be hosted by India”.

Earlier in December, scientists from the United States reached a major milestone that could set the scene for abundant clean energy in the future.

Researchers at the US National Ignition Facility in California announced last week that more energy was produced from a fusion experiment than was put in. NIF said that it successfully used a 192-beam laser to convert a small amount of hydrogen into enough energy to power about 15-20 kettles, BBC reported.

The experiment has been hailed by Jill Hruby of the National Nuclear Security Administration (NNSA) as a “step towards a clean energy source that could revolutionise the world”, The Guardian reported.

Nuclear fusion, the process that gives Sun its energy, produces less radioactive waste. It also does not need fossil fuels like oil or gas, nor does it generate greenhouse gases, which can make it helpful in tackling the climate crisis.

However, it is still a long way before nuclear fusion can power homes or offices or solve the climate crisis.

India finished fourth in the Commonwealth Games which concluded in August in Birmingham, England. We ended up with 61 and recorded an unprecedented success in track and field events, securing eight medals, the highest for the country in a CWG edition overseas.

Eldhose Paul and Abdullah Aboobacker’s 1-2 finish in the triple jump will be celebrated for years to come. Avinash Sable’s silver in the 3000m steeplechase and Tejaswin Shankar’s bronze in the high jump were a first for India. Murali Sreeshankar’s silver in the long jump came after a win in 1978.

One of the most cherished victories is that of the Indian women’s lawn bowls team, who clinched a historic gold medal.

This was the Indian team’s maiden appearance in the women’s fours format of the finals of the tournament.

The world rejoiced as the European Space Agency announced the first ever “parastronaut” in November.

Former British Paralympic sprinter John McFall was selected for the Parastronaut Feasibility project. The 22-nation agency described it as a “serious, dedicated and honest attempt to clear the path to space for a professional astronaut with a physical disability”.

McFall’s selection has been lauded by Disability Equality charity Scope which called it “a major leap forward”. 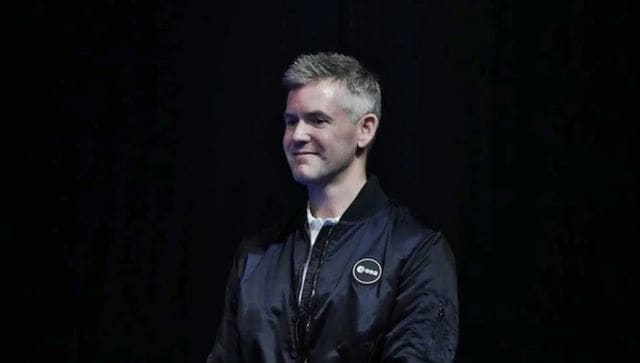 “Better representation of disabled people in influential roles will really help improve attitudes and break down the barriers that many disabled people face today,” the charity’s Head of Communications, Alison Kerry, was quoted as saying by Reuters.

After a motorcycle accident that left him with an amputated right leg at age 19, the UK national went on to win the 100-metres bronze medal at the Beijing Paralympic Games in 2008.

Also read: From the Shraddha Walkar murder to Shinzo Abe’s assassination, the news that horrified us

Spain’s lower house of Parliament on 22 December passed a transgender rights bill that will allow anyone aged 16 or above to change their gender without medical supervision. For those aged 12 and 13, a judge’s authorisation would be required to make the change, while those between 14 and 16 will need the approval of their parents or legal guardians. The bill is expected to get a green signal from the Senate in the coming year.

Until now, transgender people in Spain needed a diagnosis of gender dysphoria – the psychological condition experienced when the sex assigned at birth does not match one’s gender identity – and proof of hormonal treatment for two years.

The same day, a similar bill was passed by the Scottish Parliament. 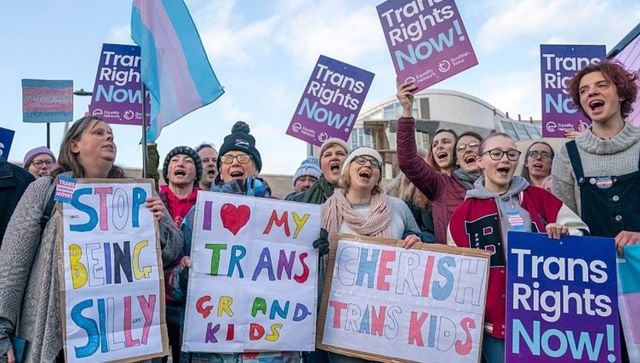 The gender identity law would allow anyone aged 18 or older to apply for a Gender Recognition Certificate without a medical certification if they have lived in their declared gender for three months, or six months if they are in the 16-18 age group – unlike the previous period of two years.

The bill has also lowered the age for recognising transgender people from 18 to 16.

The Scottish government is yet to decide a date when the bill will be implemented in 2023. However, the United Kingdom could block the new law.

The historic deal to protect nature

After years of negotiations, nations across the world agreed to protect a third of the plant by 2030. At the COP15 United Nations biodiversity summit in Montreal, Canada, a landmark deal to safeguard biodiversity was signed. The focus will also be on protecting key ecosystems like rainforests, wetlands and the rights of indigenous peoples.

The cornerstone of the agreement is the so-called 30 by 30 goal, a pledge to protect 30 per cent of the world’s land and seas by 2030, up from about 17 per cent of land and seven per cent of oceans currently.

Hailing the deal, UN Secretary-General Antonio Guterres said, “We are finally starting to forge a peace pact with nature.”

The recently concluded FIFA World Cup is behind us. And while we all hail Argentina and Lionel Messi, the one team which won many hearts was Morocco.

It beat footballing giants like Spain and Portugal and went on to become the first African and Arab team to reach the World Cup semi-finals. The image of Moroccan player Sofiane Boufal dancing with his mother after beating Portugal is one of the most defining moments of the tournament.

Although it lost to France, Moroccans had every reason to be proud. Who does not like a good underdog story?

Social Media News
Previous Post
UN says 180 Rohingya adrift on boat feared dead
Next Post
‘And That Was the Last Day That Ever Happened’: Old Video of Vladimir Putin Getting Tossed by Young Girl Goes Viral