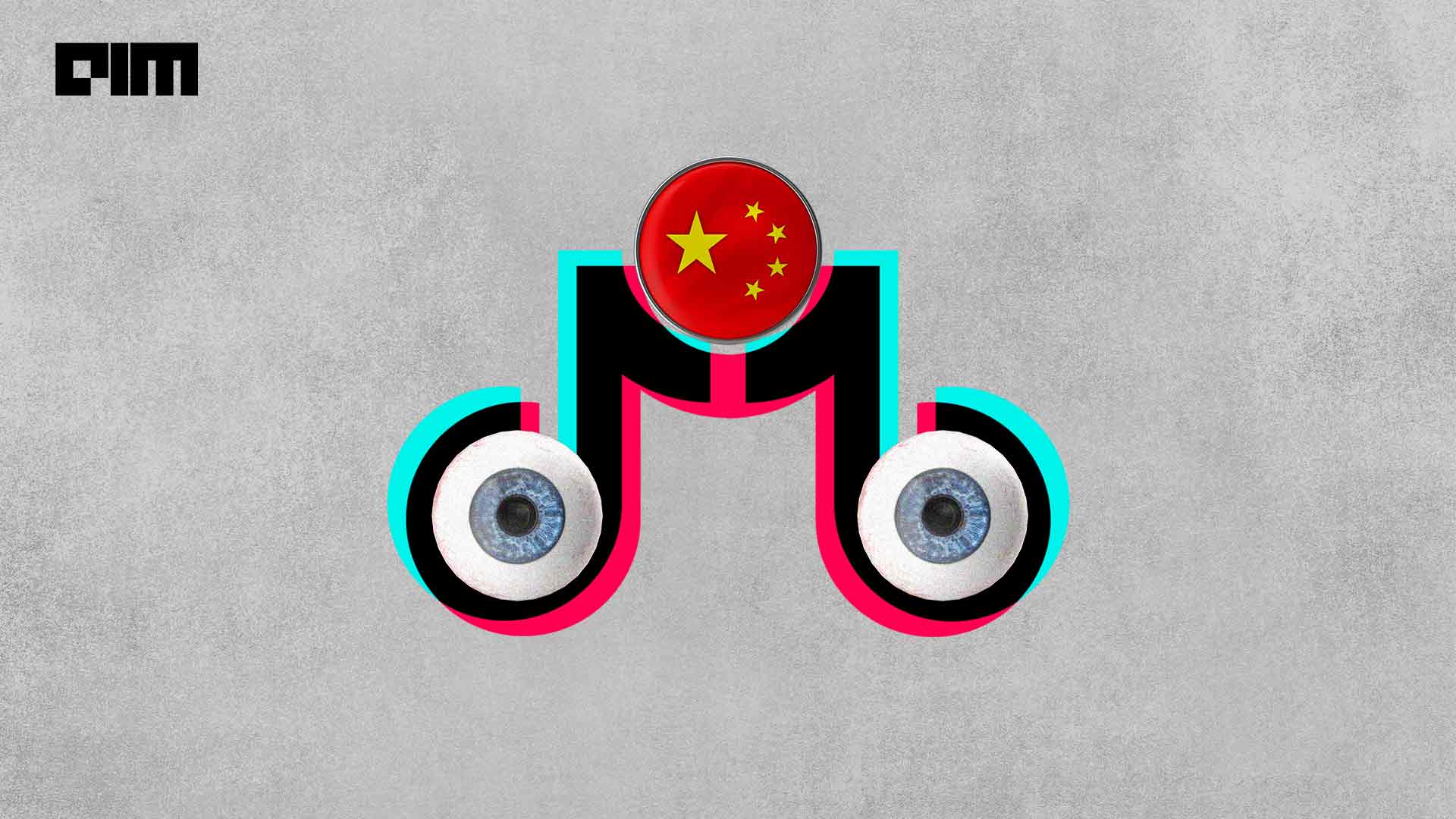 TikTok has everyone swept up in its short-form video wave, but the platform has a dark side. Bytedance, the company behind the viral sensation, has been exposed yet again as being an espionage front for the Chinese government. However, this isn’t news to anyone, as China has made spy work an integral part of its geopolitical policy.

While many countries world over have just begun to wisen up to China’s insatiable hunger for sensitive information, India set a precedent by cutting off Chinese surveillance efforts at the beginning of 2020. Many panned the move vehemently, calling it anti-Chinese, however, this pre-emptive move may have helped preserve the privacy of millions of Indian citizens.

The Chinese government not only collects data through its ‘private’ companies, but also engages in dangerous economic behaviour targeted at eroding the power of other countries. In addition to its overt information-gathering techniques, the Chinese government also conducts operations to steal intellectual property from technologically advanced nation-states like China.

How China spies on you

Western cybersecurity experts have been bearing the brunt of Chinese state-sponsored cyberattacks since 2016. A treaty signed between the United States and China during the time of the Obama administration prohibited the theft of intellectual property by either party. However, with Trump’s hardline attitude against China, the totalitarian regime returned to its ways, moving its cyberattack operations to the Ministry of State Security (MSS). The MSS has been at the forefront of China’s cyber espionage activities ever since.

Earlier this year, the Indian Ministry of Corporate Affairs carried out a probe into the registrar of companies in India wherein household names like Vivo, Xiaomi, and Oppo were found to be managed directly by Chinese partners. As per the Chinese Internet Security Law, any company operating in the country must share data with the Chinese government. This includes call logs, contact information, and other personally identifiable information like location, IMEI numbers and other sensitive information.

Apart from using software to collect information, the Chinese government uses its manufacturing grunt to incorporate espionage-focused backdoors in hardware. By offering products below production cost, Chinese phone manufacturers have penetrated the sub-Rs 15,000 phone market. However, these devices’ firmware and background software routinely seep data back to Chinese servers, even if the phone has no Chinese apps installed.

The most disturbing method of Chinese espionage comes from their infrastructural invasions. Through companies like Huawei and ZTE, the Chinese government is able to hijack the network and telecommunications infrastructure of their target nations. Not only do these companies have a cavalier attitude to cybersecurity, their close collaboration with the Chinese government almost ensures the fact that they have built-in backdoors for espionage.

China has been described as using a ‘thousand grains of sand’ approach to information gathering. Any and all information collected through hardware, software, and other attack vectors is useful. Even when collecting large amounts of data, the Chinese state agencies have the capability to sift through the chaff and create rich datasets to train their algorithms.

The Chinese government gains enormous political power from its espionage activities. An investigation revealed that an intelligence collection technology company called Zhenhua was harvesting data on over 10,000 Indians. Some high-profile names who were being monitored included, PM Narendra Modi, President Ram Nath Kovind, Finance Minister Nirmala Sitaraman, Leader of the House Piyush Goyal, at least 15 former Chiefs of the Army and multiple prominent mediapersons. Data of this quality and scale can not only provide a deeper look into the workings of the Indian state, but also set a dangerous precedent for further espionage by China.

As far as espionage allegations are concerned, India too doesn’t get a clean chit, as seen in the Pegasus spyware scandal indicting the government. However, one must understand the importance of espionage in statecraft, as it is an indispensable tool to collect information without military aggression. Governments spying on its own citizens and other countries is nothing new, but the scale at which the Chinese government is undertaking espionage activities is alarming, to say the least.

In the age of big data analytics and AI powered by huge datasets, China is leveraging its stolen intellectual property and harvested data to create the next generation of spy tools. It is no surprise that the Indian government took pre-emptive regulatory moves to curb the amount of data China can collect from Indian citizens.

Till date, Indian authorities have banned over 300 Chinese applications like TikTok, ShareIt, UC Browser, WeChat, and more. In addition to this, they have also initiated a nation-wide block on Chinese websites like Baidu and Alibaba. However, the most important facet of reducing Chinese influence on India lies with the common man, as regulation can only go so far.

Social Media News
Previous Post
Amid COVID surge, China approves America’s Paxlovid, an anti-viral drug: Why this is an unlikely move
Next Post
Explained: Why China is conducting record military incursions into Taiwan