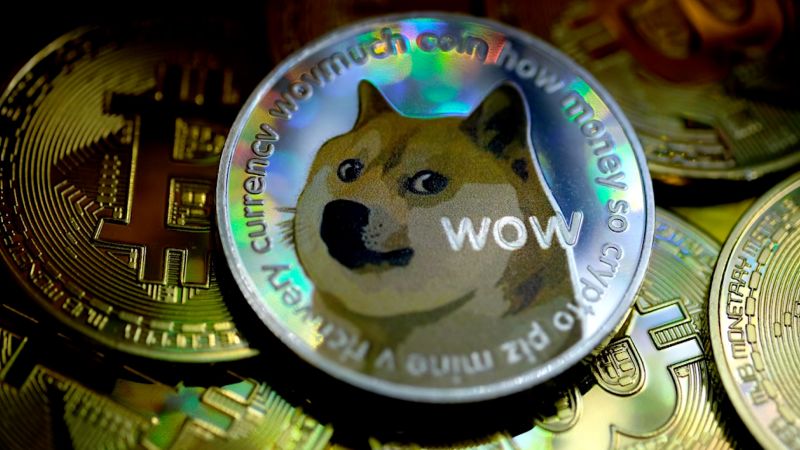 Kabosu, the internet-famous dog who inspired the “doge” meme and influenced digital culture for a decade, is seriously ill with leukemia and liver disease.

The 17-year-old shiba inu stopped “eating and drinking voluntarily” on Christmas Eve, and has been diagnosed with acute cholangiohepatitis and chronic lymphoma leukemia, according to a series of Instagram posts by her owner Atsuko Sato, a kindergarten teacher in Sakura, Japan.

While Sato said Kabosu’s appetite had returned, she had previously blogged that the dog was moving around less, and more slowly.

Kabosu became one of the most recognizable animals on the internet when a 2010 photo of her posing with folded paws and a quizzical expression spread across Reddit, Tumblr and 4Chan, overlaid with an imagined inner monologue in broken English using scattered Comic Sans text. Internet users soon began photoshopping Kabosu’s face onto pastries, landmarks and other animals. The meme was later co-opted by brands like Oreo and Stockholm’s subway.

The popularity of the “doge” meme was cemented in December 2013, when two programmers introduced an alternative cryptocurrency called Dogecoin as a tongue-in-cheek response to Bitcoin that reflected the internet’s love of animal memes. It reached a peak value of more than $400 in 2014, and is considered the first “meme coin” or satire of cryptocurrency.

Elon Musk is a fan, and Dogecoin sponsored England’s Watford Football Club, with Kabosu’s face appearing on the sleeves of the team’s jersey.

Kabosu’s legacy can also be seen in the popularity of other shiba inu-related memes that have gained popularity in the 2020s, including the North Atlantic Fellas Organisation, a pro-Ukrainian social media movement dedicated to mocking Russia’s war effort and countering disinformation.

After it raised funds for the Ukrainian military, the country’s Ministry of Defense tweeted its thanks with a photoshopped image of a shiba inu in fatigues.

In Sato’s most recent posts about Kabosu, she said the dog was “in a very dangerous condition” and appeared to be jaundiced, but was also taking antibiotics. But she also thanked Kabosu’s fans for their support, saying she is “getting power from all over the world!”