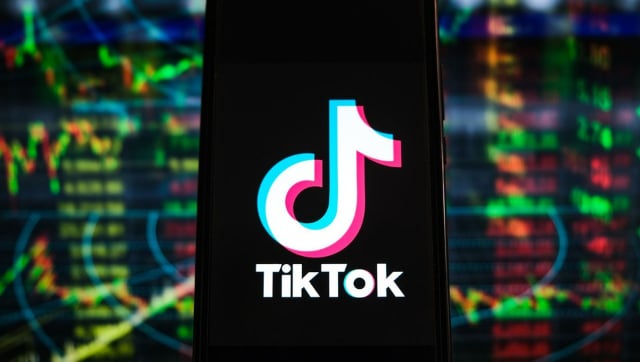 TikTok received a major blow in the United States, as the US House of Representatives has ordered staff to delete TikTok from any House-issued mobile phones. Moreover, the governor of Kansas has also issued a similar ban. Other states are also planning to come up with similar legislation, which may see the app being banned on all government-issued devices.

TikTok has been banned from government-issued devices in 19 other states. It looks like TikTok may get banned for all users in the US, owing to allegations of spying on US citizens, and interfering with American elections.

TikTok is already banned on government-owned devices by the local administrations in 19 states citing security concerns.

Several state governments are actually considering banning the app for all government employees even on their personal devices.

The directive in the House of Representatives was reportedly issued by Catherine L Szpindor, the chief administrative officer of the House, and bans the popular social media app from being downloaded on House-issued devices going forward. The memo stated, House staff are NOT allowed to download the TikTok app on any House mobile devices.” It also added, “If you have the TikTok app on your House mobile device, you will be contacted to remove it.”

Earlier this month, Republican Senator Marco Rubio and Republican Congressman Mike Gallagher introduced a bill in the Senate and House of Representatives that sought for a nationwide ban on TikTok over growing concerns that the app was being used to spy on Americnan citizens, and that China tried to influence American elections using the app. Just this week, TikTok reportedly fired four employees for spying on journalists in the US.

Asserting that US user data is not maintained in China and that it is not shared with the Chinese government, TikTok has long claimed that the way in which it handles user data should not be a reason for worry.