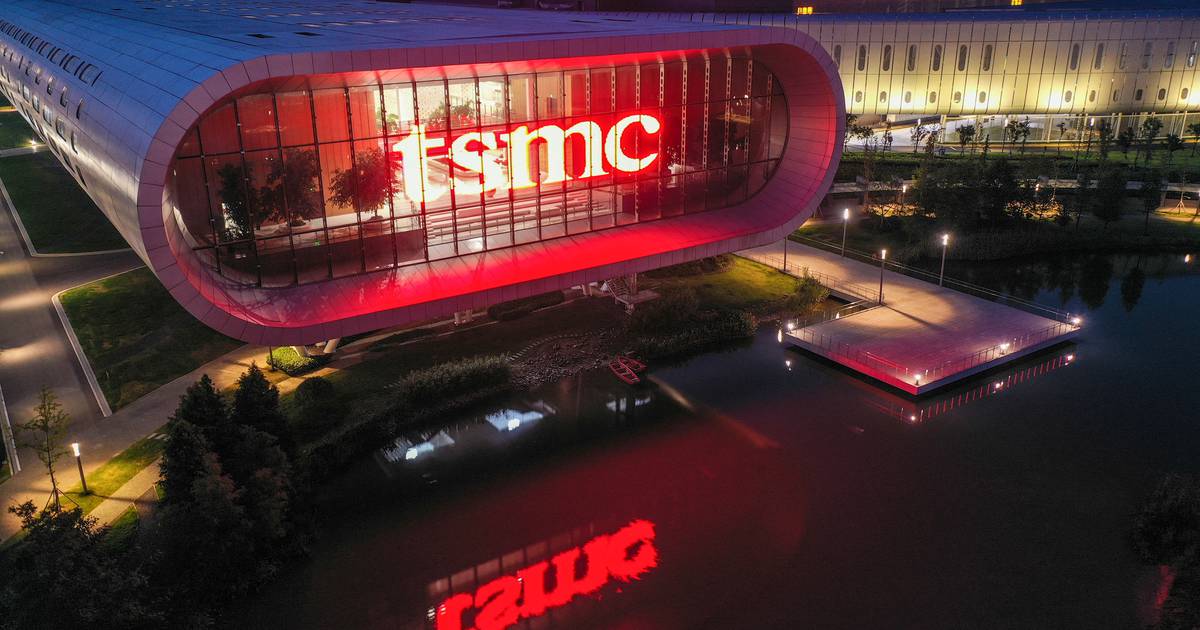 Chris Horn: Predictions for the tech sector in 2023

Was 2022 the year the tech sector finally started to mature? General signs of a market maturity include investment slowdown, increased regulation, reduced innovation and employment reduction. The Nasdaq – which lists most major technology stocks – has dropped 33 per cent over the past 12 months.

US venture capital investment fell 37 per cent by September as compared to April to June. European venture investment will end this year down to €80 billion, from last year’s €93 billion high. With recession risk, and rising interest rates, investors want viable business models, not hype. Speculative valuations are collapsing back into classical discounted cash flows. Numerous layoffs have been announced. Retrenchment in the Dublin office space market for tech is giving developers palpitations – and their banking partners.

Meanwhile, Europe is leading in technology regulation, with the General Data Protection Regulation resulting in multiple noteworthy fines in 2022. Further legislation is coming, such as the Cyber Resiliency Act, which will require internet software and hardware sold in Europe to carry a “CE” mark, and so meet auditable quality standards.

What should we expect for 2023? If a market is maturing, then its major disruptions should be over. Nevertheless, there could be considerable turmoil ahead, which both threatens the established tech giants and could result in new innovations.

The most obvious macroeconomic threat to the tech sector is the future of Taiwan. Taiwanese company TSMC is the global leader in manufacturing of advanced semiconductors. Over 40 per cent of the world’s processor chips, and 90 per cent of the most sophisticated chips, are produced in Taiwan for customers such as Apple, Nvidia, Qualcomm, Sony and China’s Huawei, among others.

In August 2020, the Trump administration in the United States increased sanctions against Huawei to prohibit it accessing any US software or hardware technology, citing security concerns over Huawei’s smartphones and 5G transmission technologies. Under US pressure, TSMC has stopped its exports to Huawei. In August this year, the Biden administration signed the Creating Helpful Incentives to Produce Semiconductors (Chips) Act to significantly strengthen the US domestic semiconductor industry.

US-China tensions are rising. Access to advanced semiconductors, including for military applications, is one core reason. I suspect that an outright Chinese invasion of Taiwan to wrestle control of TSMC is unlikely, at least in 2023. But an air and naval blockade of Taiwan is increasingly conceivable, with the distance between the Chinese and Taiwanese coasts being only slightly more than that from Dublin to Holyhead. If Taiwan was forced to redirect its semiconductor industry for the Chinese mainland, the US technology sector would be gravely affected. The Chips Act is an insurance policy to mitigate the risk of the loss of US overseas supply chains. But it could equally be interpreted as the US accepting Taiwan is no longer militarily defensible.

Climate change is a further macroeconomic threat to the tech sector, and indeed to all economies. In September, in the cryptocurrency world, the Ethereum blockchain technology successfully underwent a fundamental change to dramatically reduce its energy consumption. Nevertheless, the carbon footprint of the tech sector remains challenging, from manufacturing to compute-intensive applications such as deep learning, Artificial Intelligence (AI) and multimedia. The Republic has become a promiscuous victim of greenwashing by the global tech sector by welcoming power-hungry computing data centres to our shores. I find it obscene that polluting diesel generators are standby power for centres in Ireland, merely to regurgitate back overseas trivia such as lifestyle images, dance snippets and cat videos.

In the 1980s, PC-based spreadsheets revolutionised business computing as managers no longer waited for their IT departments to programme business reports, but instead could directly implement their own. In 2022, low-code and even no-code technologies are leading to “citizen developers”, so that writing software no longer necessarily requires highly paid programmers. In 2023, I expect that automated software production, especially by AI, will increase and so further reduce the need for software developers.

In social networking, I believe that Twitter will survive, displacing both Parler and Trump’s Truth Social as the “go-to” forum for indignant outrage. For the rest of us, more and more Mastodon hubs and instances will spawn as a global federation of communities, with no single authority and fluid communes of users. Meta’s Facebook and Instagram will continue to steadily stagnate, as TikTok displaces both. All of this in turn will challenge digital advertisers, with the “Cambridge Analytica” era of a single social network having near-global reach and user-profiling being over.

Even Google’s dominance in digital search will come under threat in 2023. The ChatGPT technology, showcased just last month by OpenAI (a San Francisco-based research laboratory, privately funded by Microsoft, Elon Musk and others), gives conversational and intelligent answers to almost any questions, based on scanning and interpreting the entire internet. Although Google also has developed its own advanced natural language technologies, it is by no means a foregone conclusion that, as search technologies improve, Google will be the ultimate winner.