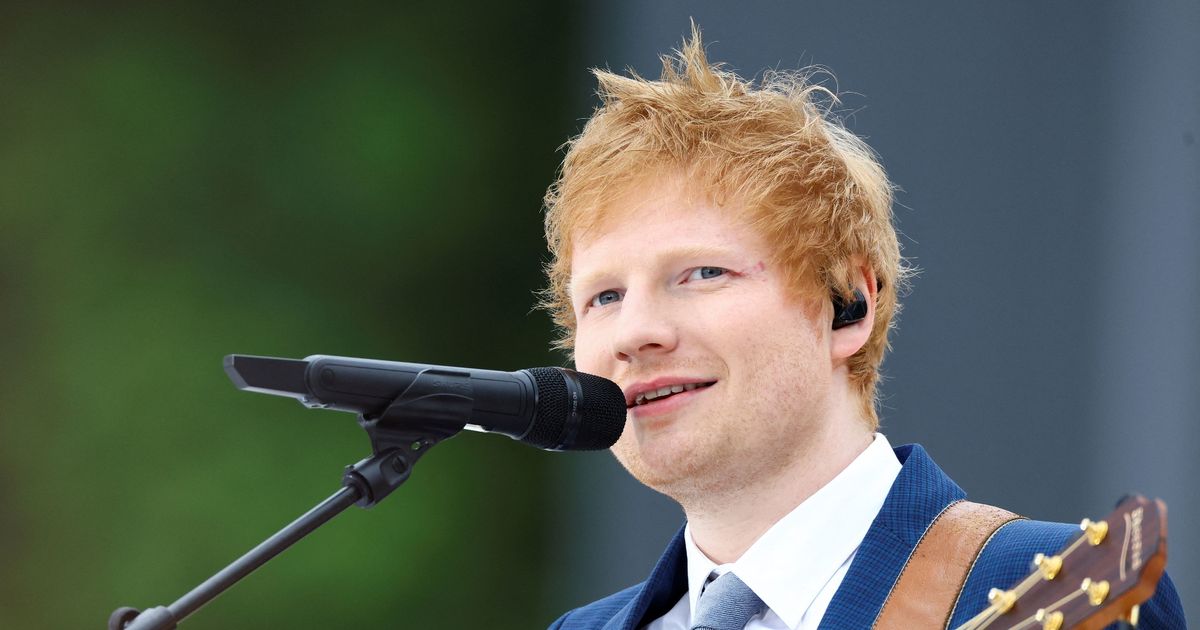 50 general knowledge quiz questions to put you to the test

So you think you have quiz skills? Well, let’s put that to the test.

The BirminghamLive team have come up with 50 challenging pub quiz questions. You can test your friends and family or just have some fun with them.

They will test your knowledge on everything from geography to royalty, politics to plays. You’ll find all the answers by scrolling down.

Finished? Maybe you want to take on the Brummie Citizenship Test.