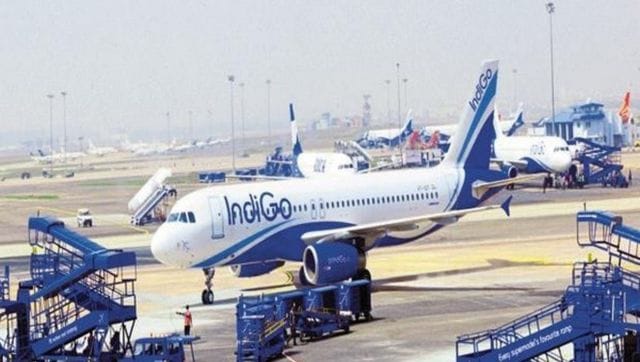 New Delhi: An IndiGo plane enroute to Phuket suffered a hydraulic system problem and returned to Delhi airport on Tuesday morning, according to officials.

The A320 neo plane, which left for Phuket in Thailand at around 6.25 am, returned to the airport here at about 7.20 am due to hydraulic failure, airport sources said.

The sources said the aircraft landed safely at Delhi airport.

A senior DGCA official said the A320 neo aircraft VT-ILM operating flight 6E-1763 was involved in air turnback due to loss of hydraulic green system.

In a statement, IndiGo said its flight 6E1763 operating from Delhi to Phuket experienced a technical issue after take off from Delhi.

“The aircraft returned back to Delhi for necessary maintenance. An alternate aircraft is being provided to the passengers for the flight to Phuket,” it said.

Details about the number of passengers could not be immediately ascertained.