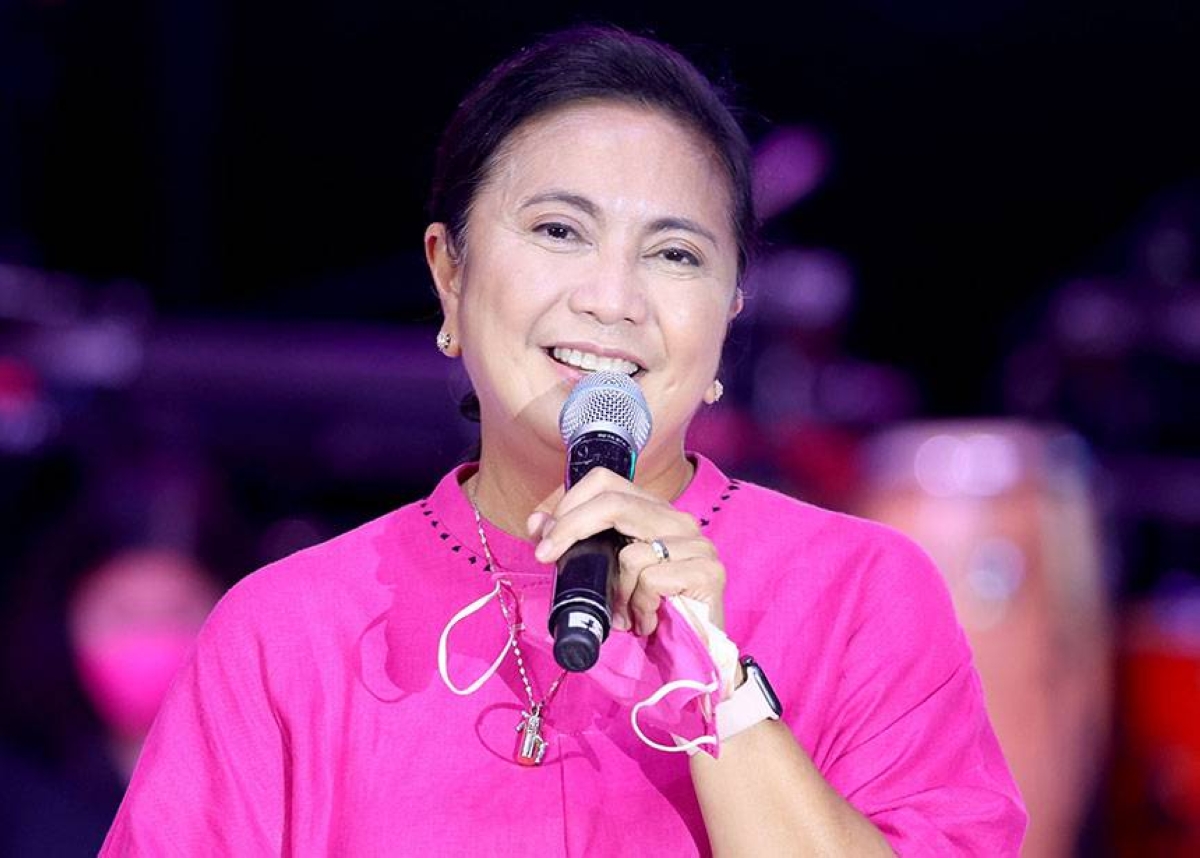 Robredo heading home after US stint

“Last stretch of my US trip. In 2 days, I will be back home in Manila,” a post on her Facebook handle wrote on Tuesday.

In November, Robredo served as a Hauser leader at Harvard Kennedy School in Cambridge in the US state of Massachusetts.

Robredo, who also serves as the chairman of Angat Buhay since stepping down as vice president last June, spoke in numerous American universities, including Princeton University, as well as at an event hosted by former US president Barack Obama. Most of her talks focused on disinformation, which she had to deal with during her presidential run last year.

The former vice president’s daughters are now in different fields: Aika is presently teaching at the Ateneo de Manila University, Tricia is currently in Chile with Harvard Graduate School students, while her youngest, Jillian, is now working after she graduated from New York University.

“I have worked here for the past two months [in Harvard and other speaking engagements],” Robredo wrote in Filipino. “I was also able to relax and spend time with relatives since December 16. Now that I am going home, I am energized and excited for the work that is to come.”

Robredo served as vice president from 2016 to 2022. She ran for president but lost to Ferdinand Marcos Jr.

Social Media News
Previous Post
Ananya Panday is truly living it up in Thailand; shares postcard-worthy pics from her holiday
Next Post
Survey says osechi New Year’s food differs according to each region in Japan