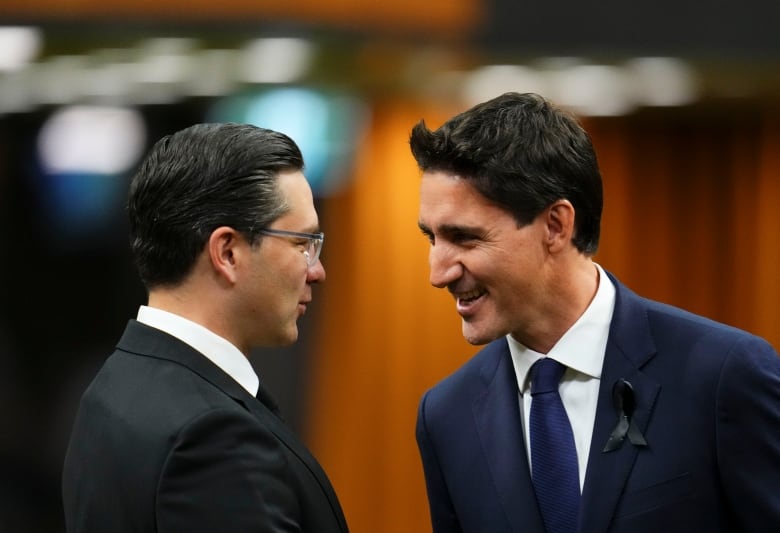 Canada is picking up the political radicalization bug from the U.S., new report warns

A U.S.-based research group that specializes in gauging geopolitical risk says Canada is showing signs of the same political contagion and polarization that has afflicted American politics.

While Canada does not make the consultancy’s “Top 10” in terms of geopolitical or instability risks, the group produced three standalone sub-reports on countries affected by worldwide political turbulence: Canada, Japan and Brazil.

While the Kremlin has been careful to limit its war in Ukraine, Bremmer and the group’s chairman Cliff Kupchan, who co-authored the analysis, said Moscow’s strategy of dividing the West isn’t working — and Russia could abandon caution and start issuing more explicit threats to use nuclear weapons.

In its analysis, the group sees most of the risk to Canada coming from the political convulsions in the United States — which Bremmer described as the “Divided States of America.”

He said the toxic political culture in Washington and throughout the U.S. is spilling across the border and it is likely to get worse in the coming year.

Policy issues, especially energy and climate change, are being weaponized in Canada for political gain at the expense of national unity, he added.

“The realities of the business models of media and social media in both countries move people and empower people that engage with the radical right and left,” Bremmer said.

“And so that means people painting Trudeau as a socialist. It means painting the new Conservative leader as MAGA Trump. Neither of those things are accurate.”

The good news, he said, is that Canada remains “an economically stable, well-functioning political democracy.” But Bremmer said he sees a scenario where provinces like Alberta and Ontario seek closer ties with like-minded U.S. states at the expense of Canadian federalism.

And Bremmer warned Canada should not be complacent when it comes to threats against politicians.

“Canada is probably headed — even though you don’t have nearly as many guns as in the United States — for more political violence,” he said.

The group cited as its second-most alarming source of geopolitical risk the consolidation of power in Beijing by President Xi Jinping.

Eurasia Group’s third primary area of concern is the potential for artificial intelligence (AI) to manipulate people and disrupt society. The group predicts 2023 will be a tipping point for this trend.

Despite the warnings and the overall gloomy outlook, both Bremmer and Kupchan said there’s a good reason to be optimistic: many of their organization’s worst-case scenarios of previous years have not materialized.

“On the bright side,” said Kupchan, “threats to democracy’s future, which appeared dire last year, look overrated now, given the glaring leadership weaknesses evident in Russia, China, and Iran.

“In Europe, there is stronger cohesion in EU policymaking, and in America, midterm elections came off with few of the stresses we saw in 2020.”