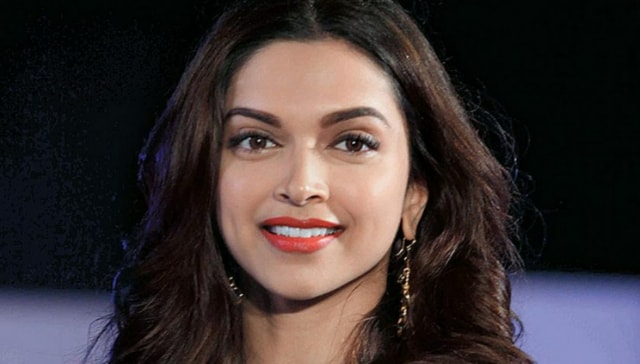 Indian actress and global icon, Deepika Padukone is celebrating her 37th birthday today. The gorgeous lady, who made a sensational Bollywood debut in Shah Rukh Khan starrer Om Shanti Om, is currently one of the highest-paid actresses in the entertainment industry.

Talking about her acting career, DP made her big screen debut in 2006 with Kannada film Aishwarya but it was 2007’s Om Shanti Om, which made her an overnight sensation among the masses. The film was the biggest hit of that year.

In 2012, she featured in Cocktail alongside Saif Ali Khan and Diana Penty, which turned out to be a game-changer for her. Her character of Veronica garnered immense praises and got her the tag of versatile actress among the viewers.

DP ruled 2013 as she delivered not one or two but four blockbusters with Race 2, Yeh Jawaani Hai Deewani, Chennai Express and Goliyon Ki Rasleela…RamLeela. The cumulative business of these four films were above Rs 630 crore at the domestic box office.

In 2014, she delivered another blockbuster with her Om Shanti Om costar Shah Rukh Khan in the form of Happy New Year, which entered the Rs 200 crore club in India. With Piku, Tamasha and Bajirao Mastani, she once again ruled in 2015 with the latter earning more than Rs 185 crore at the ticket windows.

While the actress has been missing on the silver screen for quite sometime, with biggies like Pathaan, Project K, Fighter and The Intern remake, Deepika is expected to set new benchmarks at the global box office.