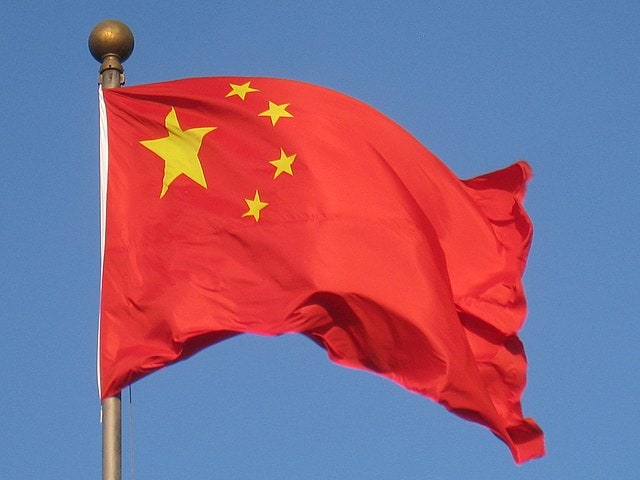 Will Chinese nationals continue to remain a target in Afghanistan?

New Delhi: China’s ties with the Taliban will add to the risks for its citizens in Afghanistan.

According to a report in the South China Morning Post, the Islamic State Khorasan (Isis-K) militant group tries to undermine the Taliban by raising doubts over its security guarantees for foreign investors.

Relation between China and Afghanistan

China was among the first to establish communications with the Taliban and is one of the few countries to maintain a diplomatic presence in Afghanistan. A high-level Taliban delegation met Chinese foreign minister Wang Yi in July 2021, a month before the US completed its withdrawal from Afghanistan.

Faran Jeffery, deputy director and head of the South Asia terrorism desk at the Britain-based Islamic Theology of Counter Terrorism (ITCT), “[Isis-K] has referred to China’s communist godless nature … its oppression of Uygur Muslims and its relationship with the Afghan Taliban as legitimate reasons to attack its interests in Afghanistan.”

Last year on 15 August when the Taliban took over Afghanistan, China expressed its readiness to provide friendly cooperation to the landlocked nation. The Chinese Foreign Ministry also intended to play a constructive role in Afghanistan. In fact, China like Pakistan, Russia, and Iran had emerged as trusted allies of the Taliban regime, according to Al Arabia Post.

Beijing treats the landlocked country with tact and caution–no big investment or assistance, except for a few trades in cheap goods. In the name of assistance to Afghanistan, USD 31 million worth of aid was provided by Beijing last year, which included food supplies and coronavirus vaccines. This June, USD 7.5 million worth of humanitarian aid was offered to the landlocked country after an earthquake of 6.1 magnitudes struck it.

Just a year after, not only Chinese interests are facing attacks in the hurt of Kabul, but also a gulf is widening between Beijing and the Taliban as the former seems to be not ready to commit its promise of huge investments in the country into reality. Even as the current attack on the Chinese nationals in Kabul need not be seen in the context of the growing distance between the two sides, the Taliban seem to be unhappy with China’s approach towards Afghanistan, as per Al Arabia Post news.