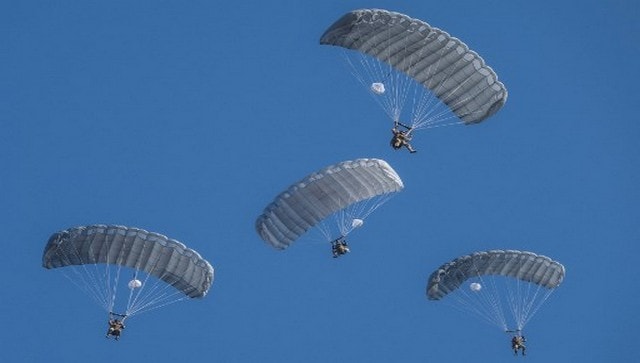 Australia’s centre-left government has been trying to repair its relationship with China, which soured considerably under the former conservative government.

But it has also recently signed a new security pact with China’s regional rival Japan, seen as an attempt to limit Beijing’s muscle in the Pacific region.

China’s ambassador to Australia Xiao Qian said Canberra should be cautious about trusting Japan, given its attacks on Australia during World War II.

“Be careful about what might happen in the future. When someone threatens you, he might threaten you again.

“China has been your friend.”

Xiao had bristled when asked about Japan’s ambassador to Australia, who told The Australian newspaper that there was a need to remain “vigilant” of China.

China slapped tariffs on key Australian exports such as barley and wine at the height of the dispute in 2020, and unofficially halted imports of Australian coal.

At one point Chinese government ministers even refused to take calls from their Australian counterparts.

Australia’s former government angered China by repeatedly questioning its human rights record, and by pushing for an independent investigation into the origins of the Covid-19 outbreak.

Xiao acknowledged that trade had been “disrupted” in recent years, but said he was hopeful it would “get back to normal”.