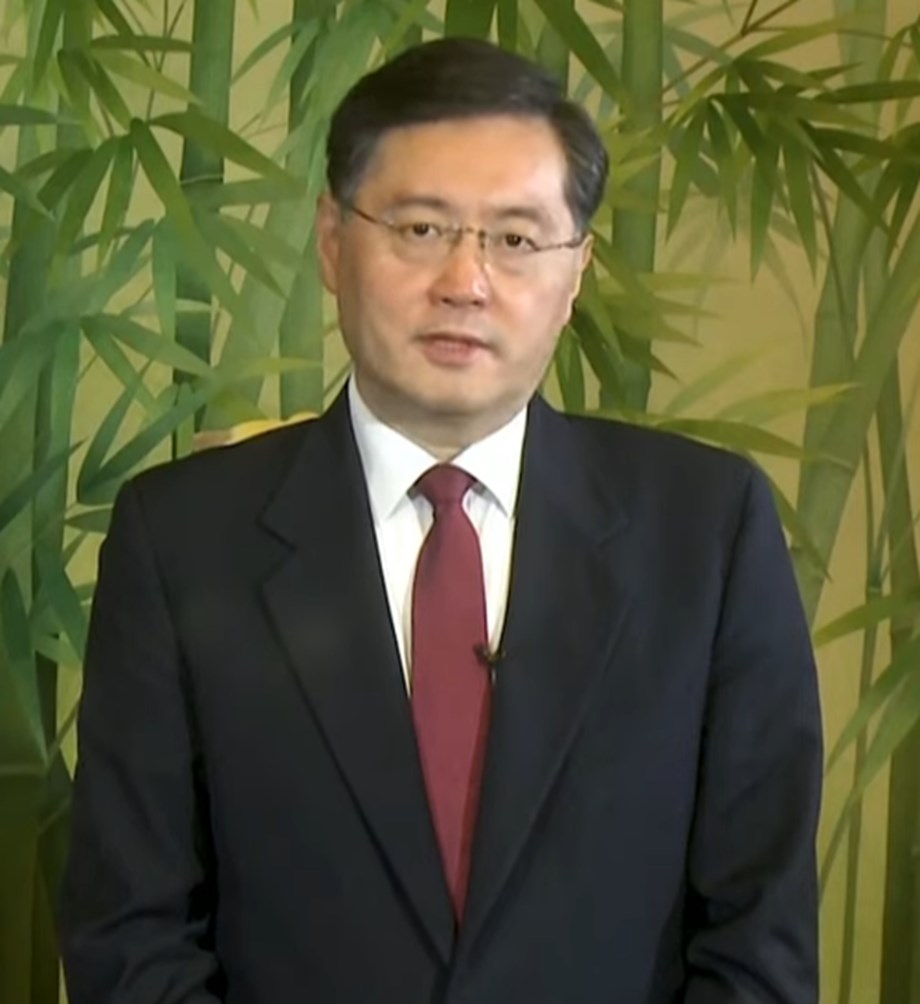 The Chinese embassy in South Korea has suspended issuing short-term visas for South Korean visitors, it said on Tuesday, the first retaliatory move against nations imposing COVID-19 curbs on travellers from China. The embassy will adjust the policy subject to the lifting of South Korea’s “discriminatory entry restrictions” against China, it said on its official WeChat account.

A Chinese embassy official confirmed the new measure. The announcement comes a day after Foreign Minister Qin Gang expressed concern about the restrictions in a telephone call with his South Korean counterpart Park Jin, according to China’s foreign ministry.

Park told Qin that South Korea made its decision on scientific grounds, and asked him to work together to help stabilise the COVID-19 situations in both countries, Seoul’s foreign ministry said in a statement. The South Korean ministry said it held prior discussions with Beijing after being informed of its move, and will once again convey its position.

“Our government’s enhanced quarantine measures on travellers from China are based on scientific and objective evidence,” ministry spokesperson Lim Soo-suk told a regular briefing following the announcement. South Korea began requiring travellers from China to undergo a PCR test upon arrival from last week, joining a growing list of countries imposing border restrictions amid concern over infections following China’s decision to end its zero-COVID policies.

Effective Thursday, arrivals are also required to provide a negative PCR result, taken within 48 hours of the beginning of the journey to South Korea, or a rapid antigen test taken within 24 hours, while short-term visa issuance has been suspended for Chinese nationals until the end of the month. On Thursday, South Korean police tracked down a Chinese man who went missing while awaiting quarantine after having tested positive for COVID-19 upon arrival.

South Korea’s President Yoon Suk-yeol has said the country’s quarantine and border measures should focus strictly on the safety of its citizens without political considerations. “No country in the world considers quarantine and border control issues to be a diplomatic, political, economic or trade issue,” he told a meeting with health officials on Monday.

“So any developed country in the world would do that. That’s science, and we should only care about the safety and health of the people.” The latest tension dampened share prices of South Korean companies with heavy exposure to business with China, sending cosmetics makers LG H &H and Amorepacific down by more than 2% each in late afternoon trade after early gains.