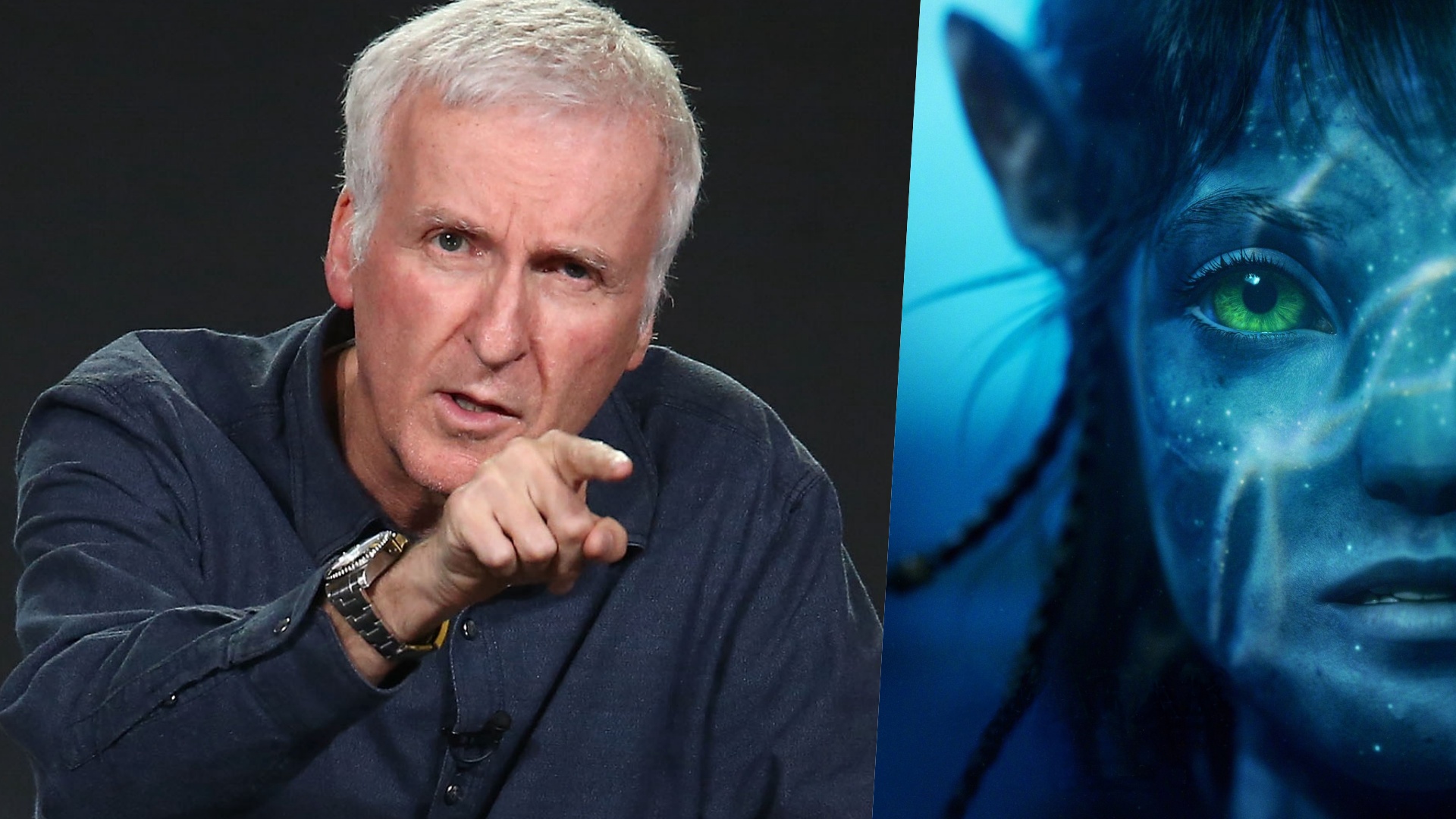 James Cameron sounds the charge after the success of Avatar 2

Avatar: The Way of Water is continuing its unstoppable run at the worldwide box office, getting ever closer to the incredible two billion dollar grossing figure, and James Cameron seems to have very clear ideas about the implicit meaning of this astonishing result.

At $1.7 billion, the film is now at seventh place of the highest grossing ever of the history of cinema. A ranking that thanks also to the presence of Titanic and of the first Avatars it now sees three films by Cameron himself in the top seven positions.

Against the backdrop of the pre-show of the last Golden Globes, the director was questioned about the success of his films which continue to garner acclaim and money even in what is recognized as aera dominated by streaming. And his answer was very decisive:

«I don’t see it in those terms, but more as an unequivocal sign that we are returning to cinema all over the world. People are even going back to the cinema in China where there is this huge wave of COVID. As a society we are saying ‘We need this! We need to go to the cinema.’ Enough of streaming! I’m sick of keeping my ass on the couch».

Cameron then shared a thought about those moviegoers who don’t hesitate to pass the time in theaters messaging on social media not focusing one’s attention on the film:

«They miss the point of the matter. When we go to the movies we make a deal with ourselves to put our full attention on something for a couple of hours. It’s about diving…of make a commitment in this sense».

Last week James Cameron had instead updated on the state of work on the next chapters, whose future thanks to the success of La Via dell’Acqua now seems assured:

«I would say we are doing well. I’m sure we’ll have a discussion with Disney’s upper echelon soon about future plans for Avatar 3, which has already started. We’ve already captured and photographed the entire film, and are now in extensive post-production to do all that CG magic. Also we have Avatar 4 and 5 which are already written. 4 is also well underway. I’d argue that we’ve really kicked off a franchise at this point, and that we now have a saga that can span multiple films.».

Avatar: The Way of Water was directed by James Cameron, who serves as producer alongside Jon Landau. The script was written by Cameron himself together with Rick Jaffa And Amanda Silverwhile in the cast of the film appear Zoe Saldana, Sam Worthington, Sigourney Weaver, Stephen Lang, Cliff Curtis, Joel David Moore, CCH Pounder, Edie Falco, Jemaine Clement, John Ribisi And Kate Winslet.

What do you think? Let us know in the comments!

Social Media News
Previous Post
Explained: How NRIs will be able to make payments via UPI
Next Post
Zamboanga, Bohol suspend classes due to heavy rains