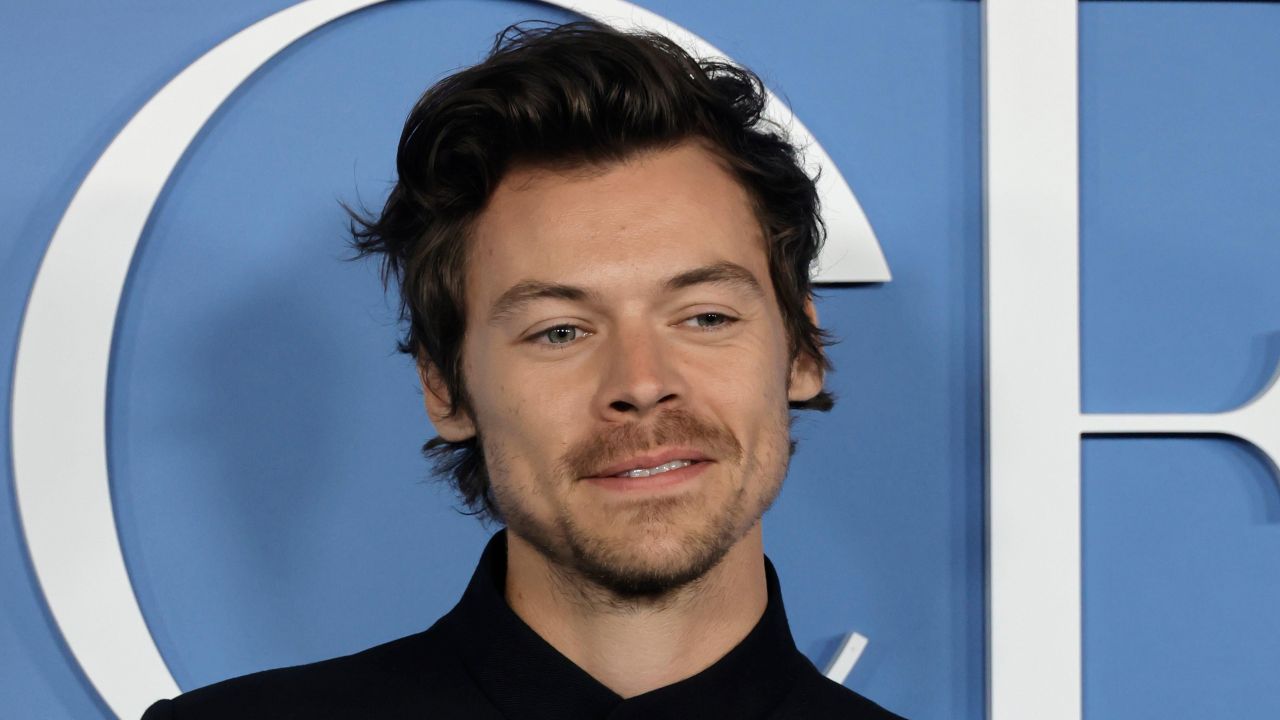 On Tuesday, the pop icon sued a number of small online retailers alleging they are selling unlicensed Styles-branded clothes or merchandise. More than that, Styles and his attorneys said the counterfeiters are all working from the same supply chain while operating under aliases to avoid detection.

If you, like me, had no real interest in the man other than the excellent alliteration that comes out of statements like: “Styles’ styles are being swindled,” then here’s a short explainer. As one of my coworkers told me, Styles was “the sexiest” of the One Direction troop who turned his group act into a successful solo singer/songwriter career. Since then he’s attained worldwide fame and has even starred in a few movies.

The lawsuit filed in Chicago federal court argued that the counterfeiters were using Harry Styles trademarks in metatags and content to try and get that sweet, sweet internet traffic while keeping Style’s name off the products themselves. The lawsuit mentions the counterfeiters are copying art from his brand as well as his public initiatives like his mental health-focused “Treat People With Kindness” campaign.

As pointed out by Billboard, these kinds of suits often come from large retail brands. Instead of pointing to any set of actors, these kinds of suits take issue with a long list of URLs without naming any seller in particular in order to shut down a bevy of pirate sites all at once. The suit does not name any particular counterfeiter, but labels most as existing in China. The lawsuit is asking the court to place an injunction on many popular marketplaces, including major platforms like eBay, Amazon, Wish.com, Walmart, Etsy, and more, from selling any of the counterfeit goods. Hell, you don’t have to go too far to find unofficial Styles merch, including shirts and hoodies sporting his incredibly angular face.

The suit even claims the online retailers are “in constant communication with each other” by talking through QQ, a Chinese instant messaging service owned by Tencent, among other sites. Styles’ attorneys argue that there’s evidence that the online storefronts are all using similar advertising and marketing strategies, and also share the same design templates on their sites.

“Defendants are working in active concert to knowingly and wilfully manufacture, import, distribute, offer for sale, and sell counterfeit products,” the lawsuit reads.