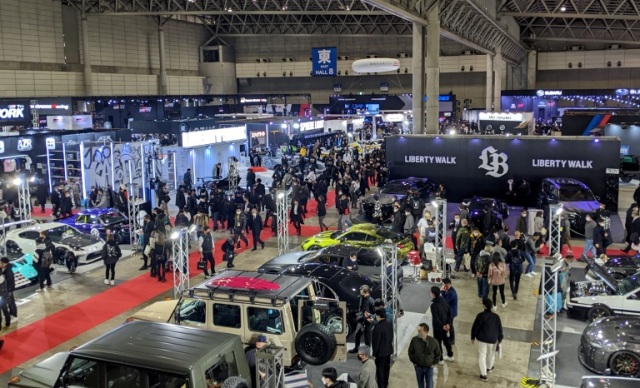 The lovely models of the 2023 Tokyo Auto Salon【Photos】

As long-time readers may remember, every January our ace reporter Mr. Sato attends the Tokyo Auto Salon, Japan’s largest automotive aftermarket parts show. Except, of course, in 2021, when the even was cancelled due to the pandemic, and in 2022, when he most definitely did not just forget to register for a press pass before going all the way out to the Makuhari Messe convention center. Nope, no sir, no way he would do something as embarrassing as that…

Anyway, this weekend is the first time since 2020 that there’s both an in-person Tokyo Auto Salon and a pass for Mr. Sato, and so off to Makuhari Messe he went! 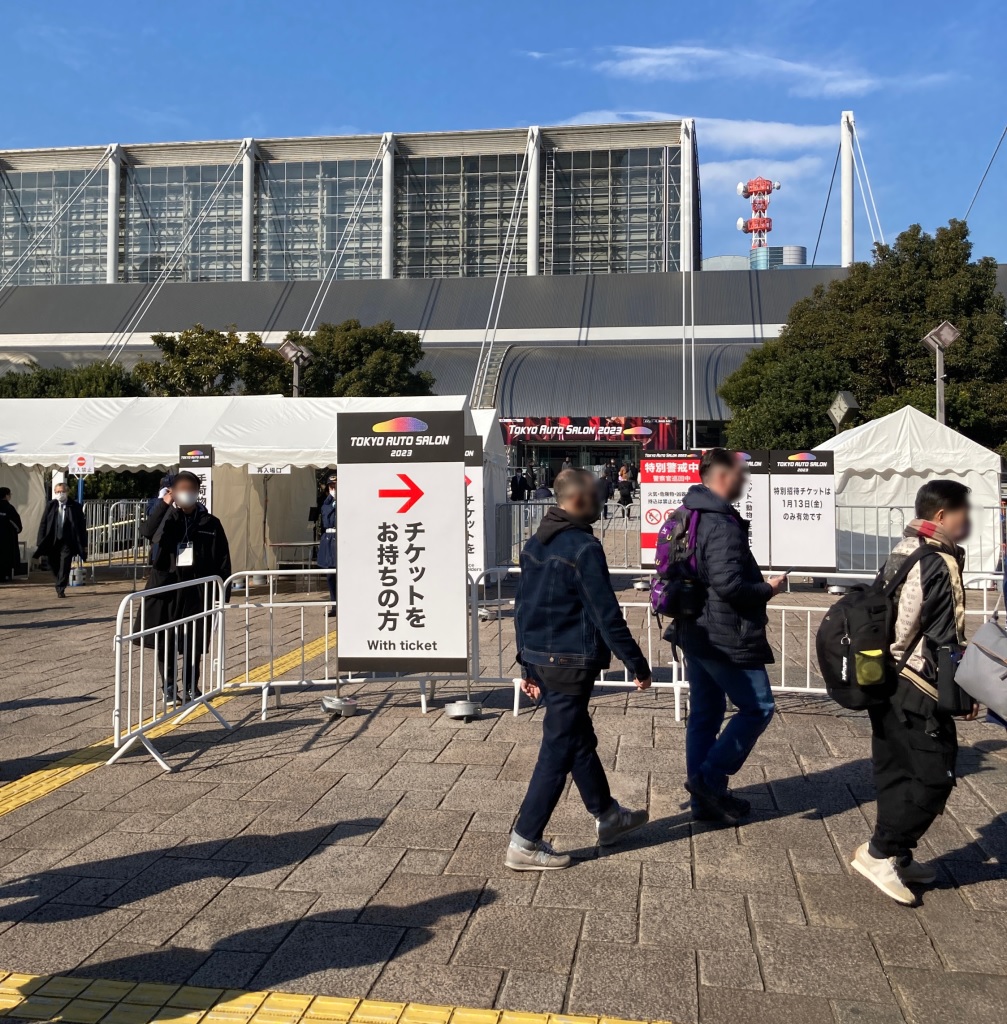 Ironically, attending the Tokyo Auto Salon involves a lot of walking. The venue is about a 10-minute walk from Kaihin Makuhari Station, and the convention itself is big enough that you’re going to rack up a huge step-count as you check out the booths. As an Auto Salon vetran, Mr. Sato came prepared with a hat to keep his head warm and shaded, and also a pair of fashionable but comfy kicks. 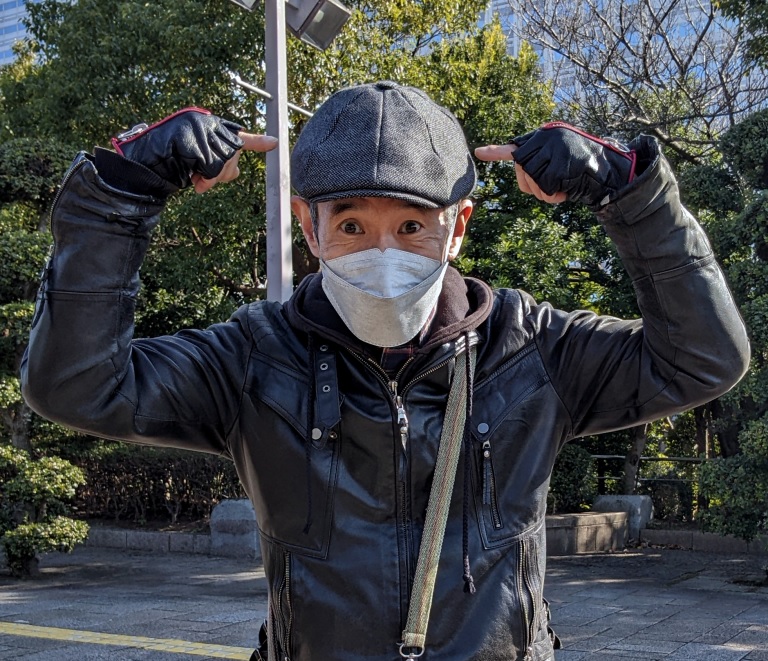 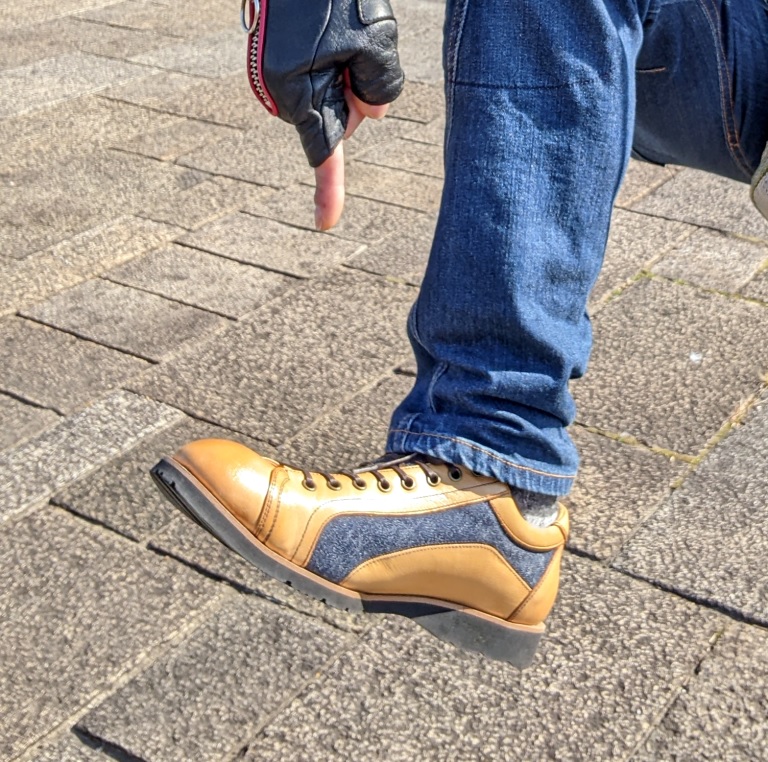 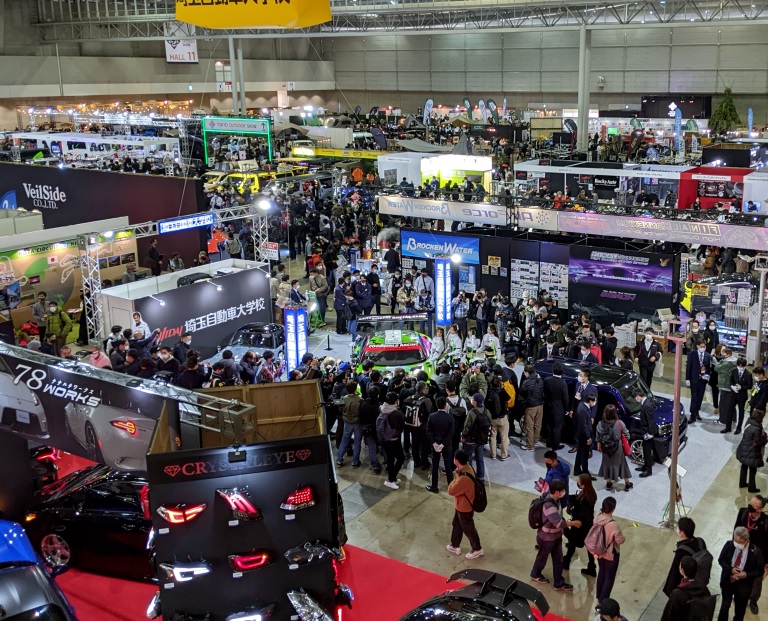 Stepping into the first of the multiple convention center halls the event takes up, Mr. Sato was happy to see how many people were in attendance. With no event attendance or travel restrictions currently in place, there was a large crowd of both Japanese and international automotive enthusiasts milling about. 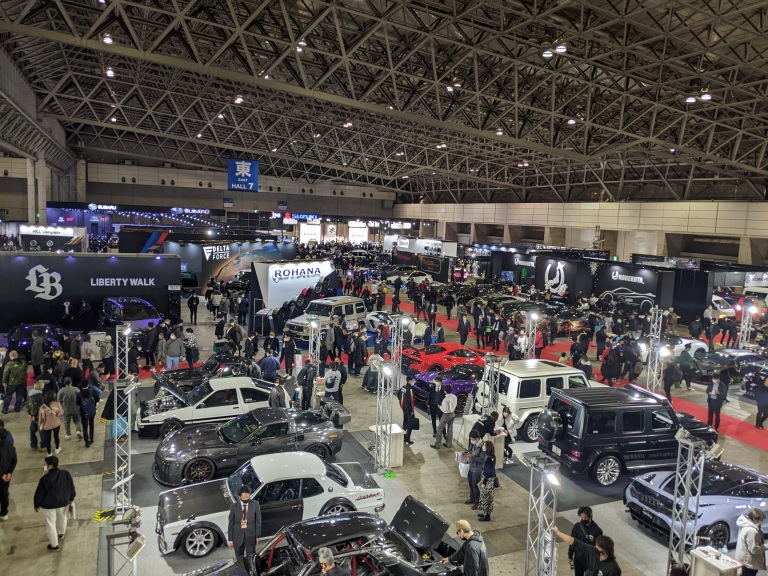 From the entrance, you step down into the main halls at Makuhari Messe, a layout which provides great vantage points for wide-angle shots from the top of the stairs. The real energy, though, is down on the show floor, so Mr. Sato dove right in. 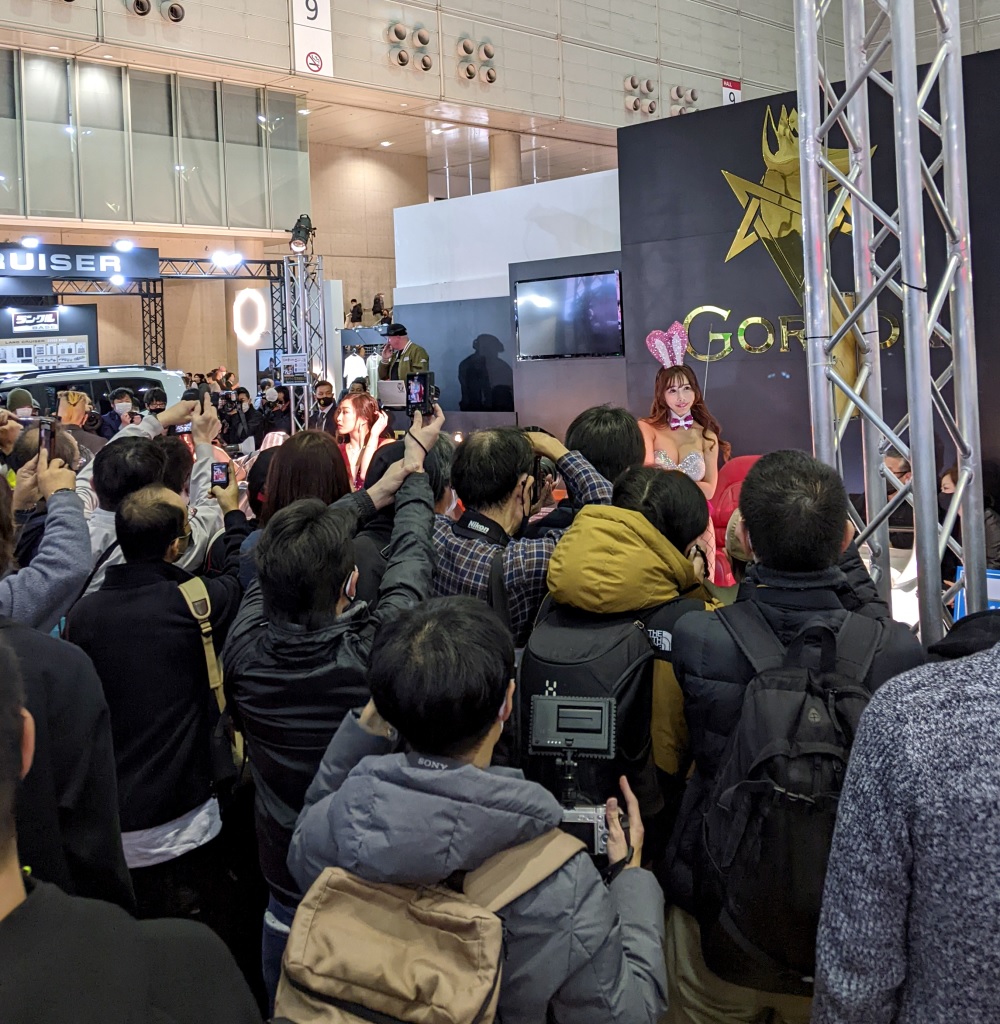 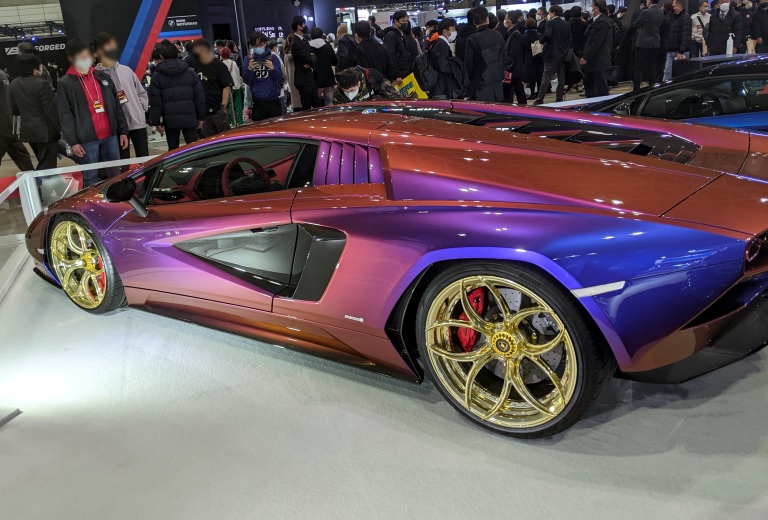 In comparison to the more buttoned-down Tokyo Motor Show, the aftermarket focus of the Tokyo Auto Salon means that you’ll see few, if any, cars on display in their stock form. Performance upgrades and cosmetic restylings are what the presenters are here to show off, including alterations to high-end rides from manufacturers like Lamborghini, Rolls Royce, and Porsche. 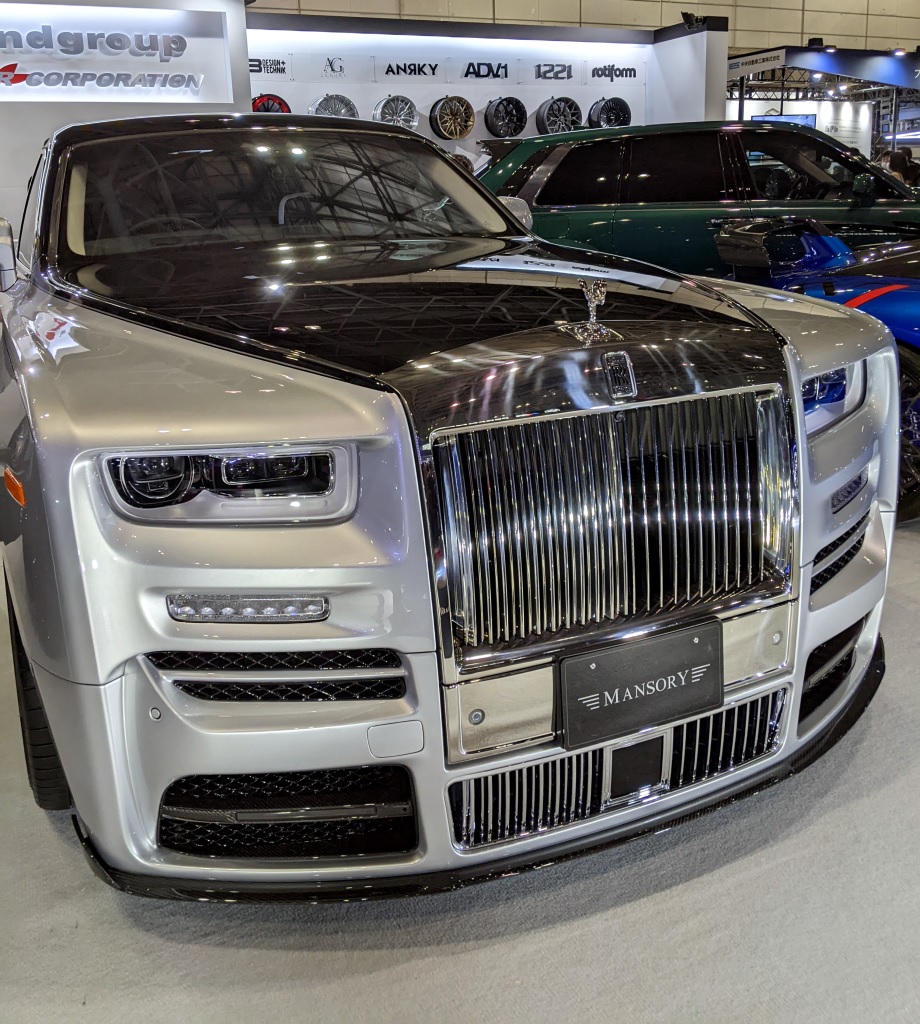 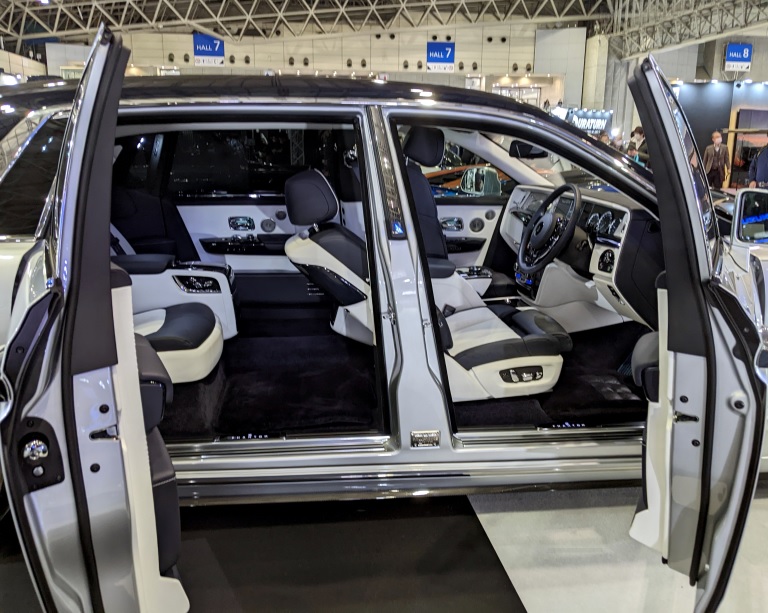 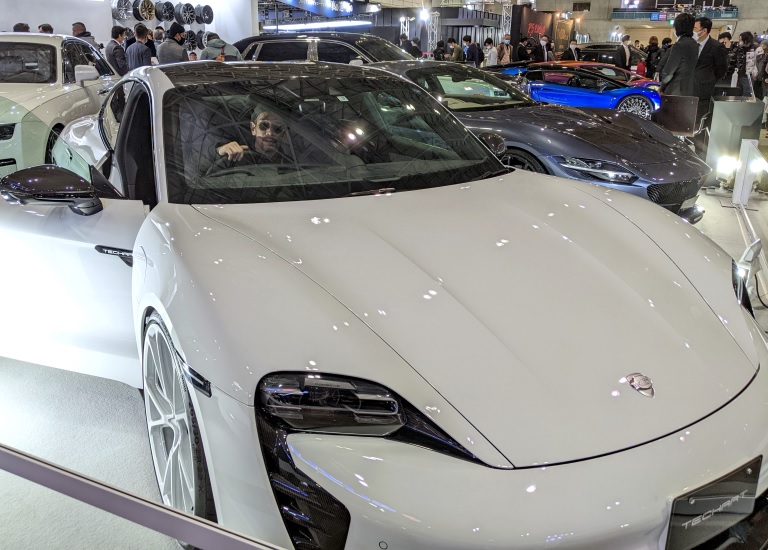 And, of course, this being Mr. Sato’s first time at the show since 2020 meant it was also his first chance in three years to take photos of, and with, the lovely booth ladies. 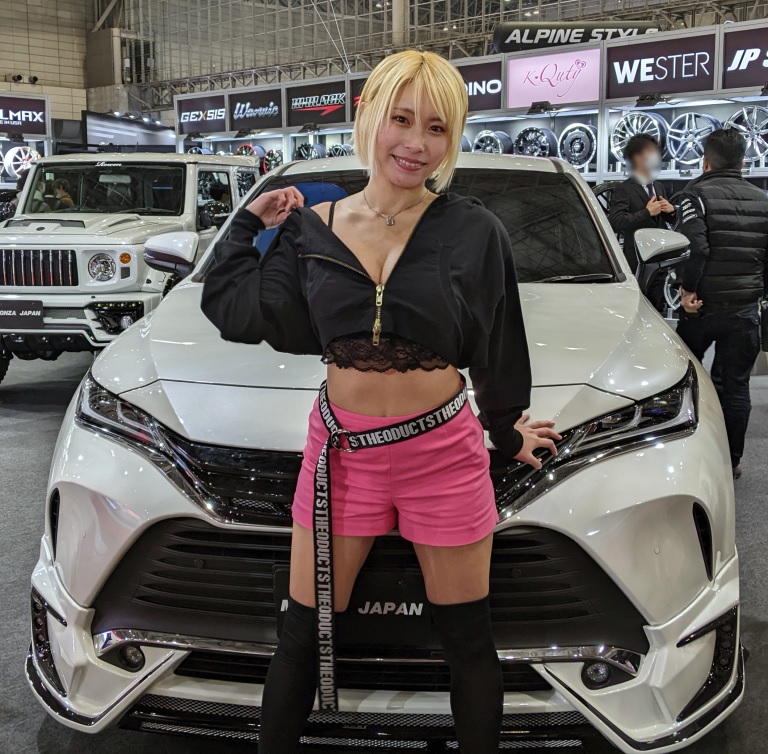 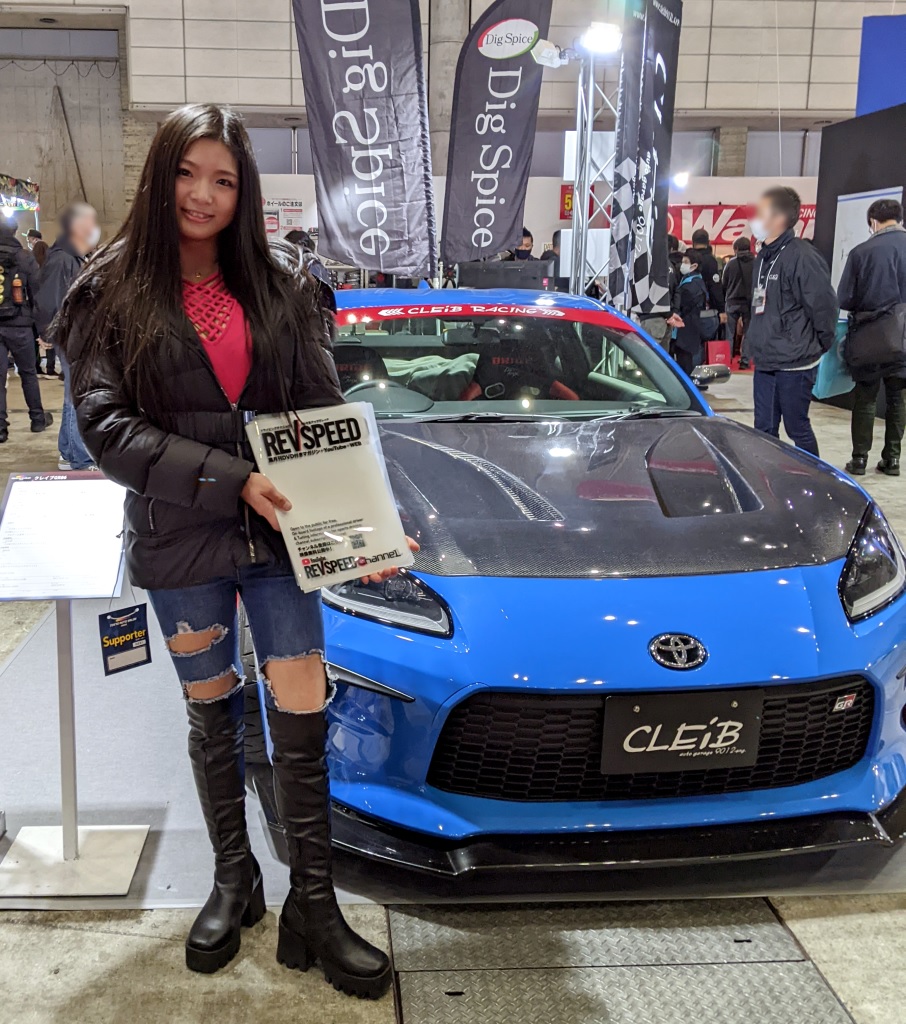 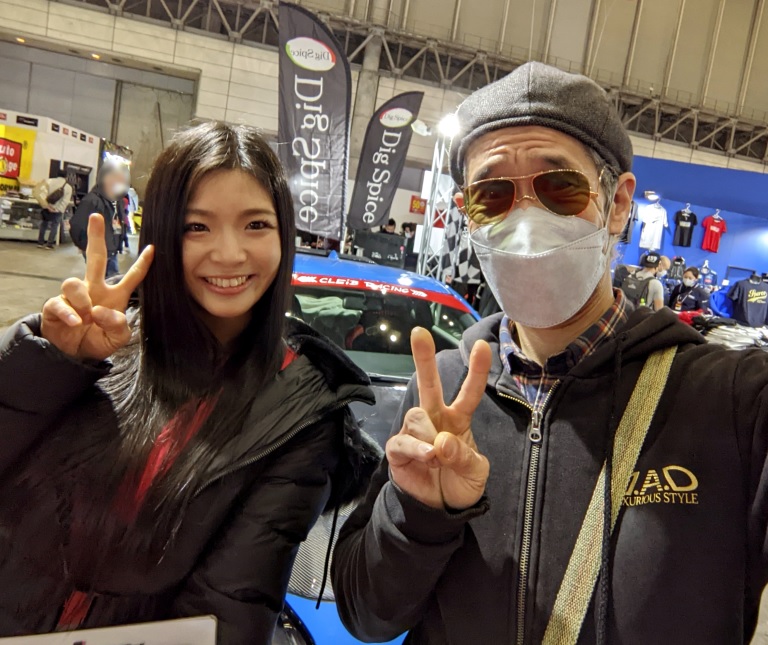 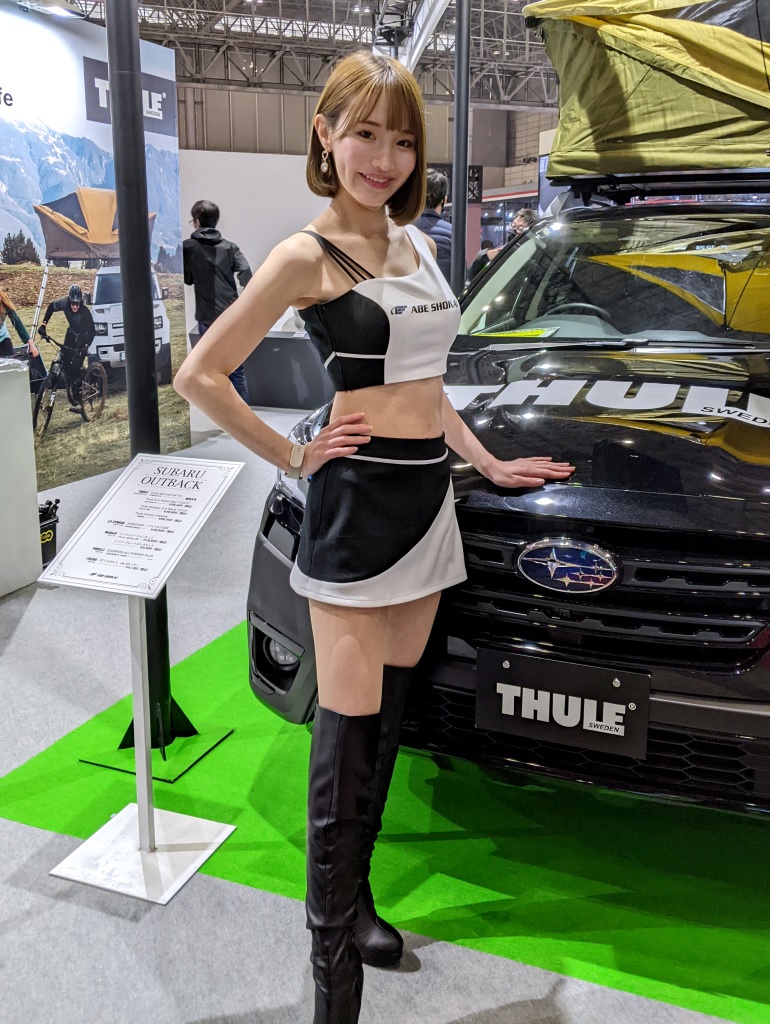 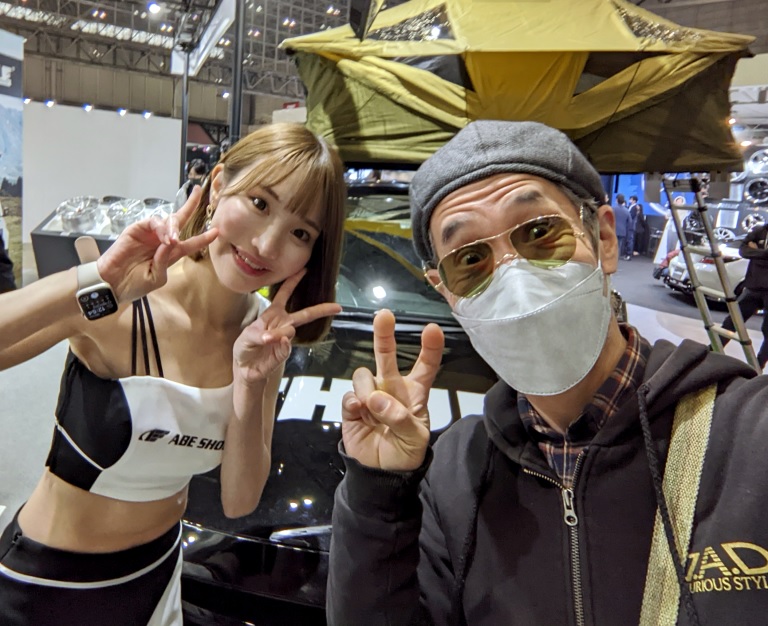 Since the Auto Salon covers a wide range of interests, from racing to cruising to offroading, there’s a lot of variety to the costume designs, making the show fascinating from a fashion design perspective too. 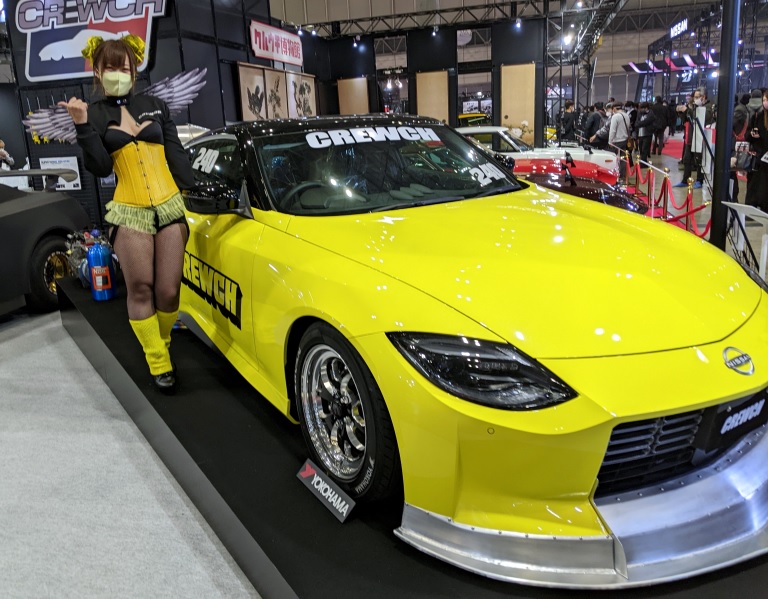 ▼ A car company releasing a dedicated rear-wheel drive sports coupe in this day and age is sort of a miracle, so it made sense that there was an angel posing with the new Nissan Z. 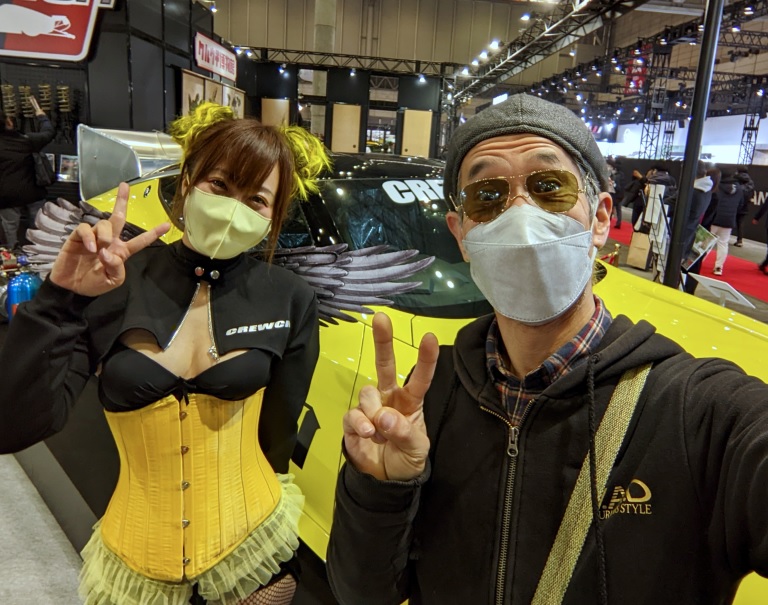 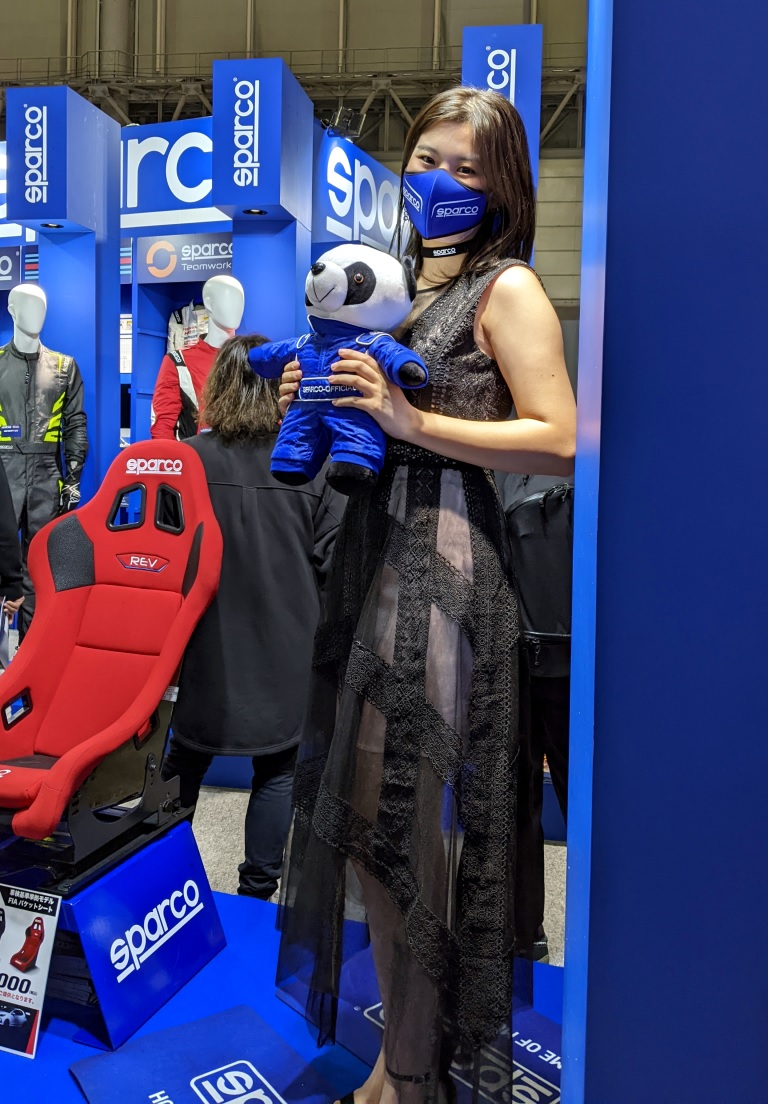 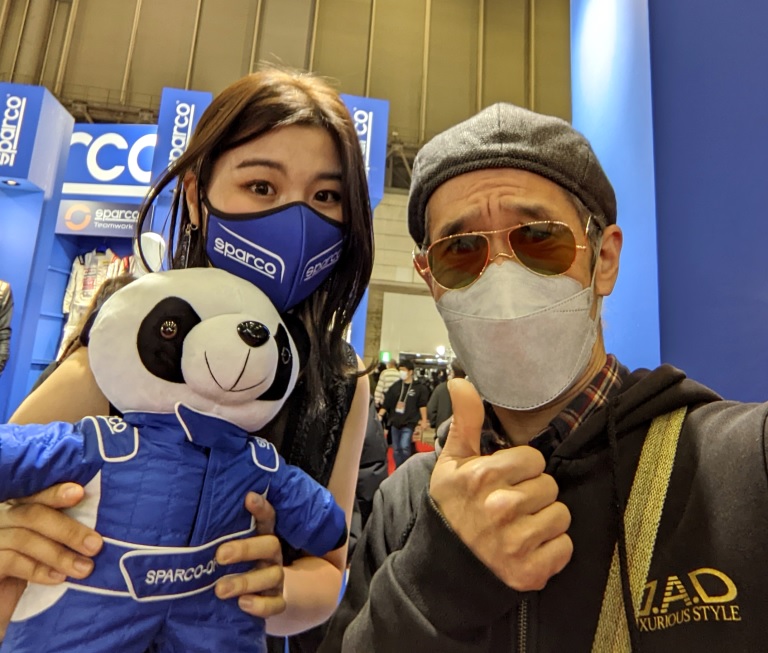 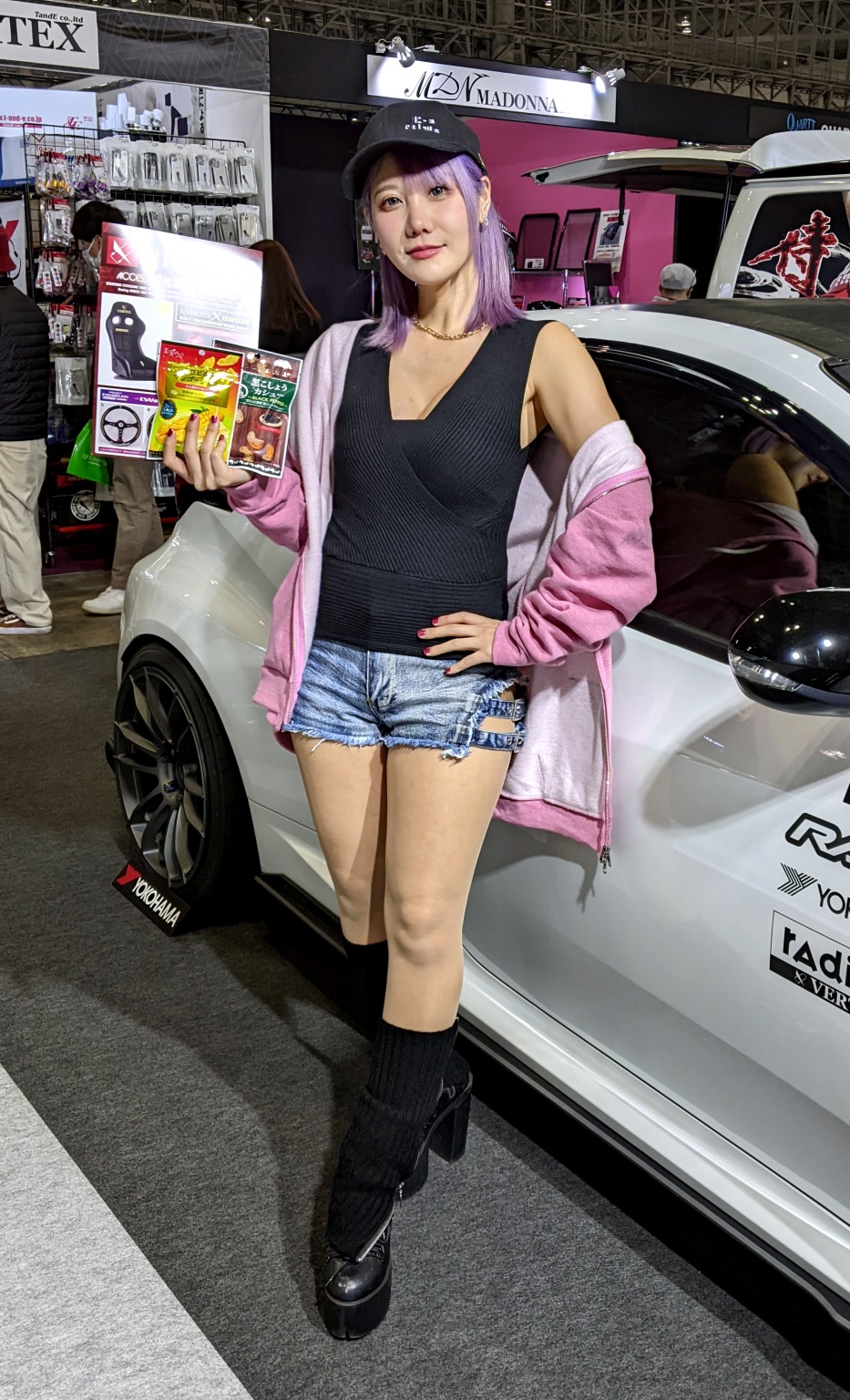 Unfortunately, Mr. Sato forgot to ask this model why she was holding bags of cashews and dried mangos. 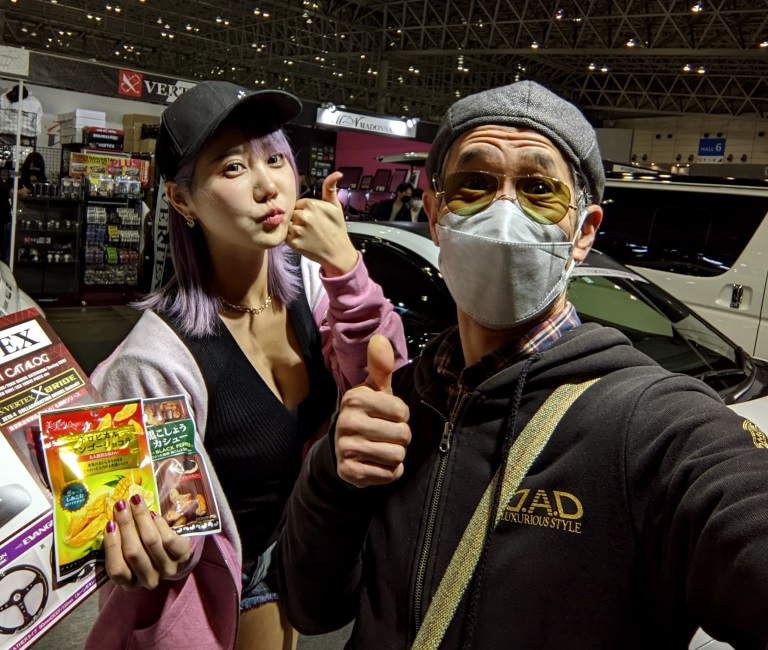 It did make him hungry, though. This year there are no food stalls inside the exhibit halls, though, which means Makuhari Messe’s central food court gets very crowded, with long lines. 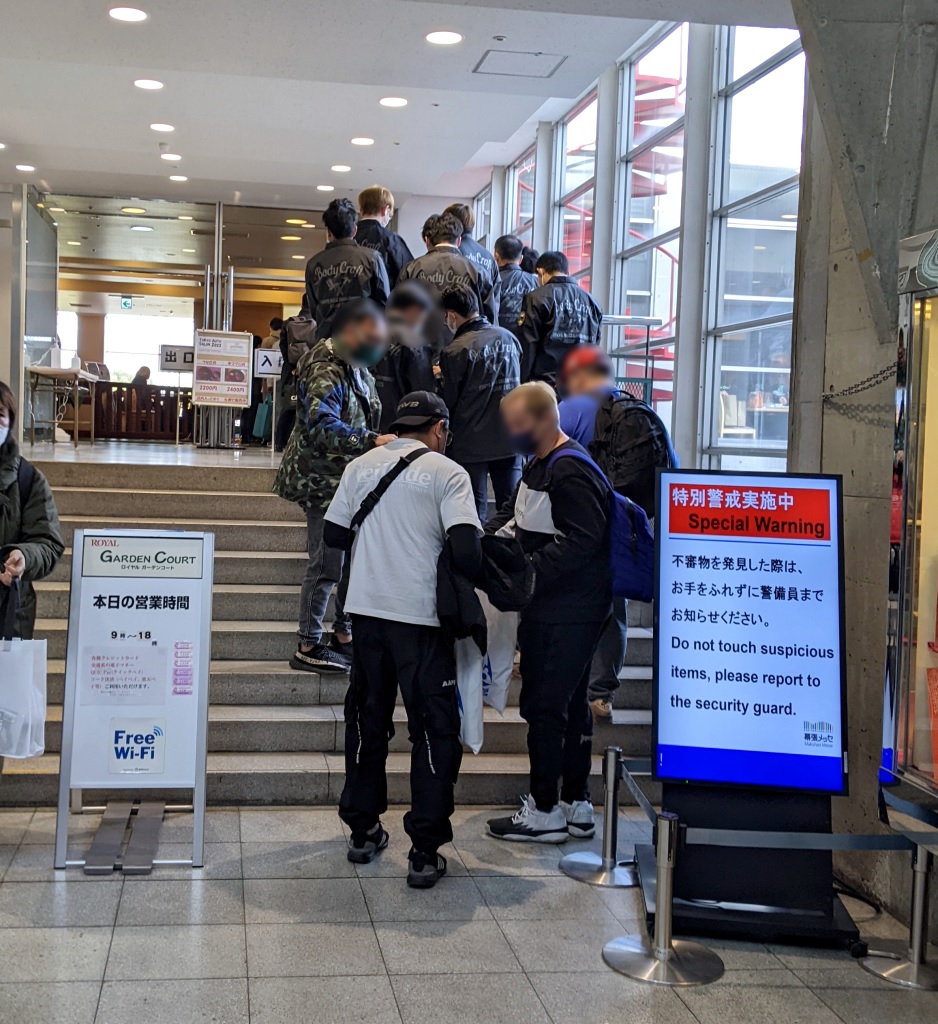 The quicker option is often to grab something from the on-site convenience store, like Mr. Sato did.

▼ A ham cutlet sandwich and a bottle of UCC coffee had him gassed up and ready to get back to the show. 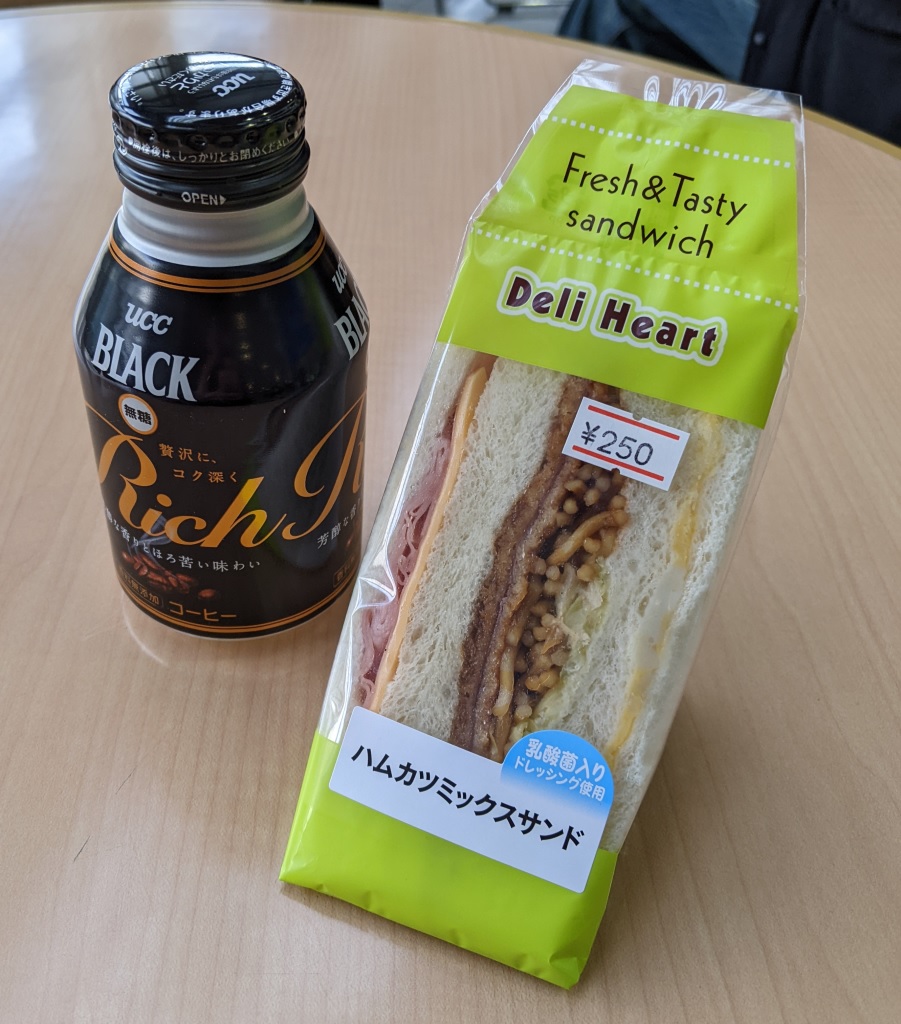 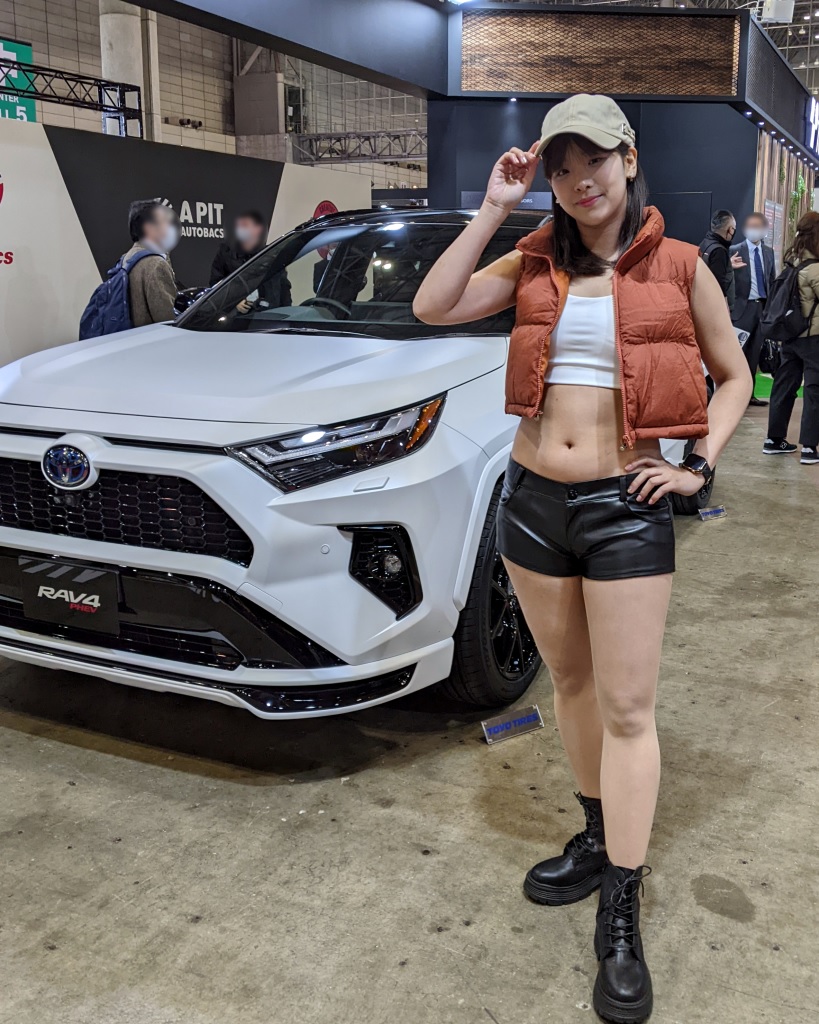 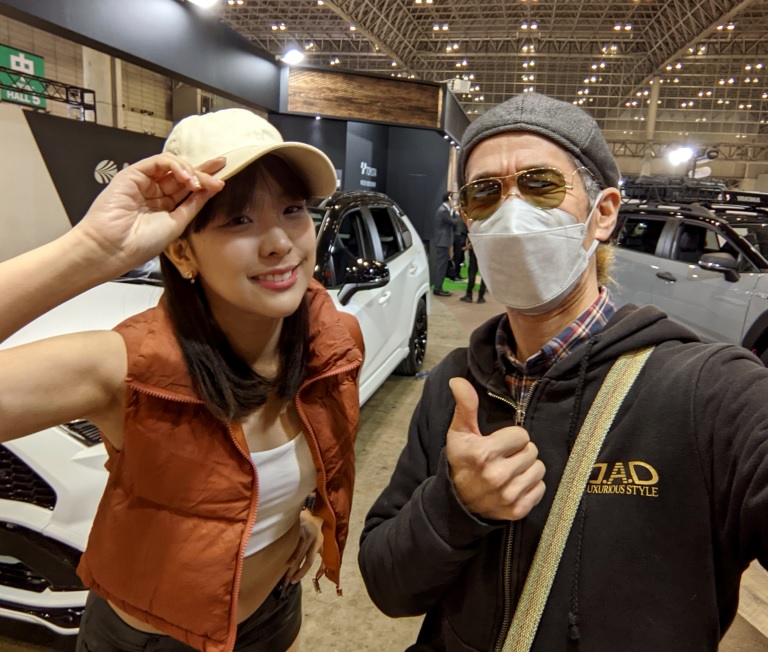 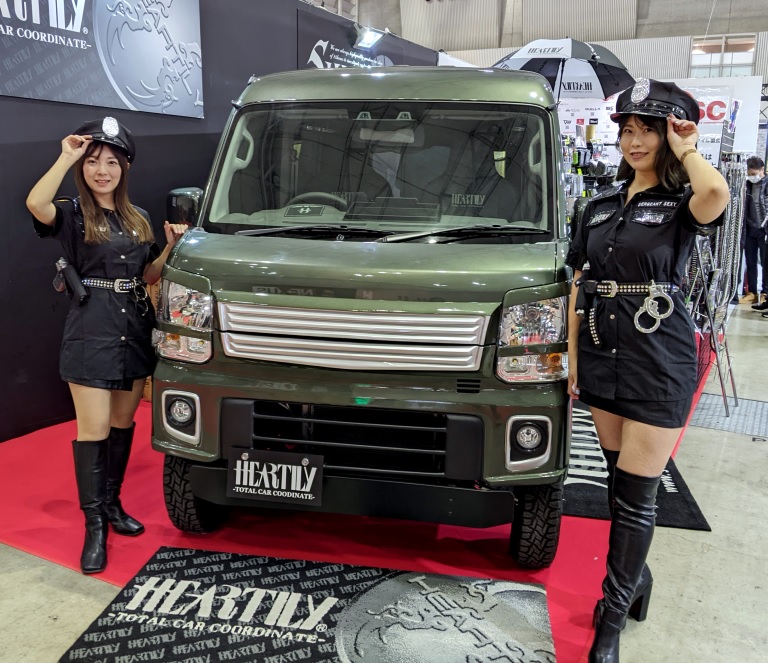 Just remember, if you want to take a picture together with the models, it’s polite to ask first, and the Japanese phrase for “Is it OK if I take a picture with you?” is “Shashin wo issho ni totte mo ii desu ka?” 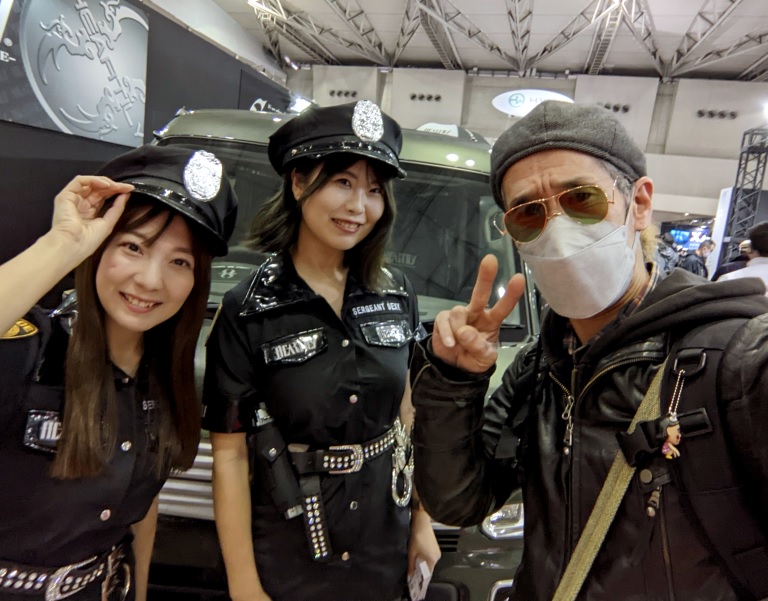 The Tokyo Auto Salon is going on now, and runs through January 15.

Social Media News
Previous Post
Date, History, Importance, and Significance of the Makar Sankranti Festival
Next Post
Here’s What 2023 Likely Holds for Tesla and Why It’s Probably Time for Musk to Go