NEED TO CATCH up? The Journal brings you a roundup of today’s news.

RollingNews.ie
Hetal Patel gets ready to fly her kite in the Phoenix Park in Dublin as part of the Makar Sankranti festival. Every year Makar Sankranti is celebrated in the month of January,this festival is dedicated to the Hindu religious sun god Surya.

#UKRAINE: A strike on a residential building in the eastern Ukrainian city of Dnipro has left at least five dead and 27 injured

#CHINA: Chinese health authorities have reported almost 60,000 Covid-related deaths in just over a month, the first major death toll released by the government since it loosened its virus restrictions in early December

#LISA MARIE PRESLEY: The late singer and only daughter of Elvis Presley will be laid to rest on the grounds of her father’s Graceland mansion

#RUSSIA: Alexei Navalny, the imprisoned critic of Vladimir Putin, has said he is being denied hospital treatment by officials

The red pandas in Dublin Zoo appeared to be stocking up on bamboo ahead of the cold weather forecast for next week.

Met Éireann has issued a winter weather warning for the whole country until Thursday, with forecasts of sharp to severe frosts and icy stretches on roads and footpaths.

Some showers of hail, sleet and snow can be expected. There is also the possibility of freezing fog.

A mix of advertising and supporting contributions helps keep paywalls away from valuable information like this article.

Over 5,000 readers like you have already stepped up and support us with a monthly payment or a once-off donation.


For the price of one cup of coffee each week you can make sure we can keep reliable, meaningful news open to everyone regardless of their ability to pay. 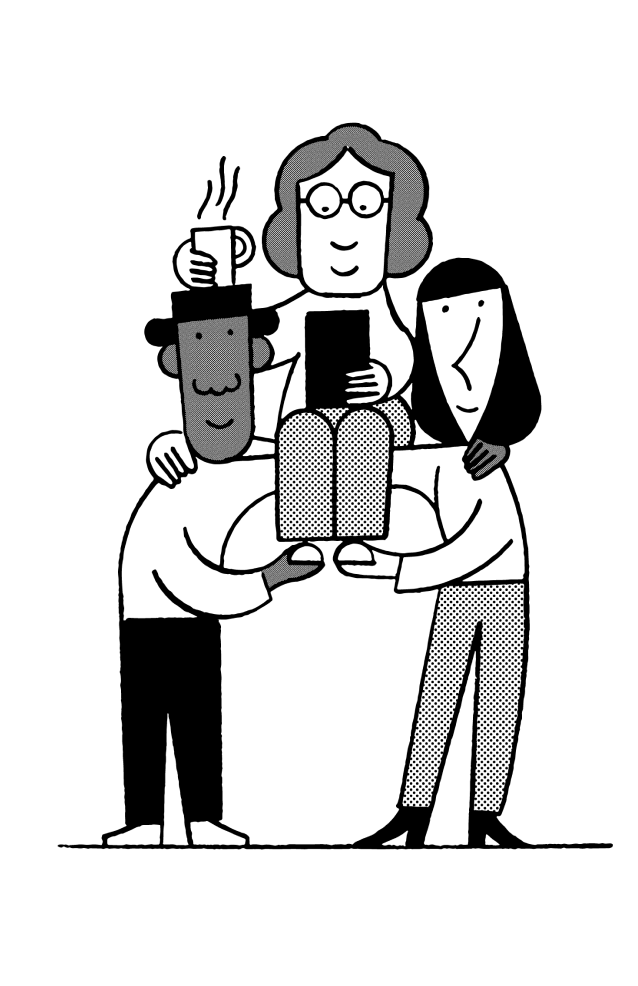