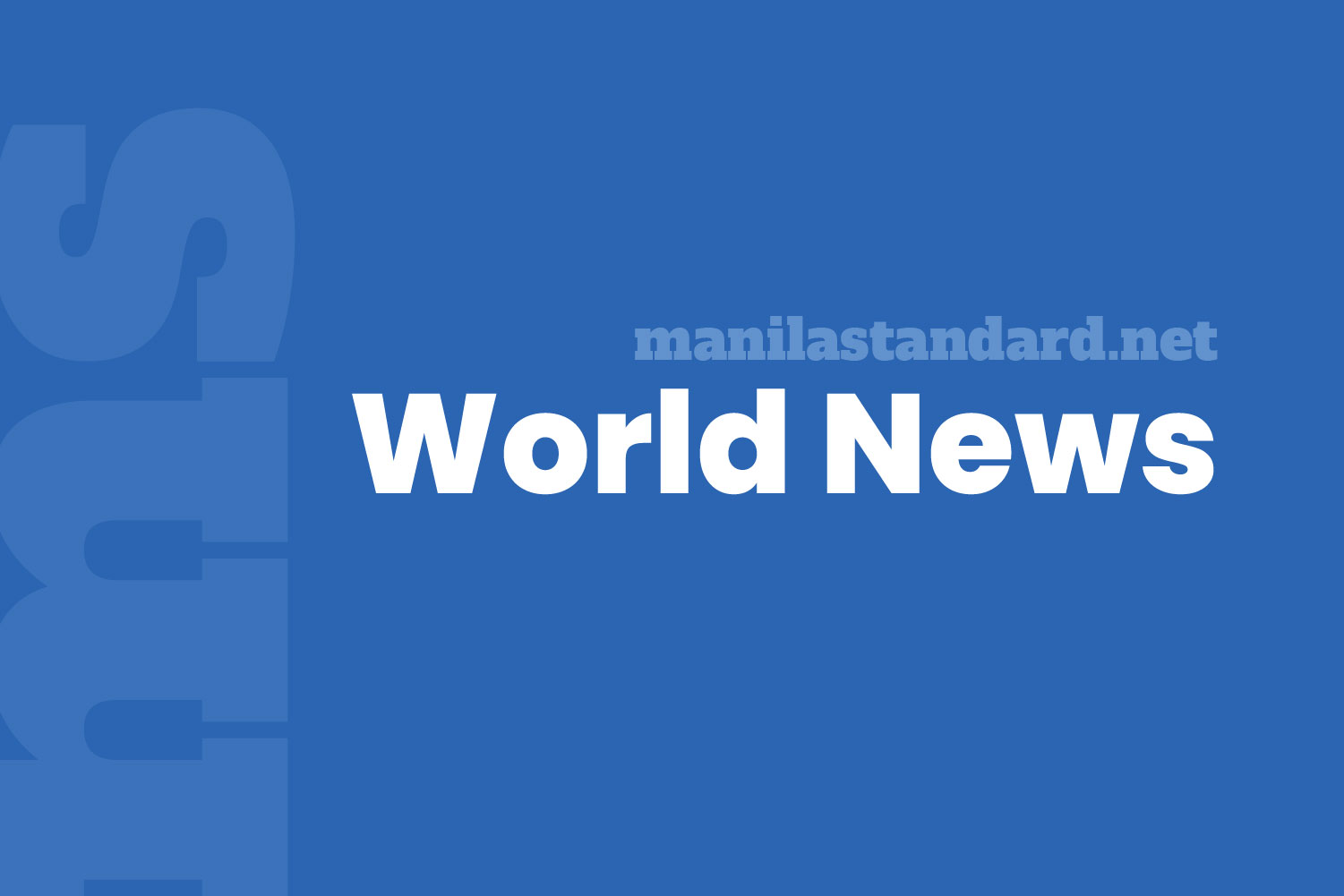 Chinese tech giant Tencent said Monday it had fired more than a hundred employees for violating company policies, with some referred to police and later found guilty of bribery and embezzlement.

The Hong Kong-listed company is the world’s top video game maker and the owner of popular super-app WeChat but has struggled under a broad regulatory crackdown on China’s tech sector initiated in late 2020.

In a statement, the firm — which in November posted its second consecutive quarterly decline in revenue — said it had found more than 100 employees guilty of violating its anti-fraud policy.

More than 10 were transferred to China’s public security organ, it added.

“In response to the problems of corruption and fraud within the company, Tencent’s Anti-Fraud Investigation Department continued to strengthen its crackdown and investigated and dealt with a series of violations with common problems,” the firm said.

“The number of cases and personnel investigated and dealt with throughout 2022 has increased compared with 2021,” it added.

Those accused were found to have embezzled company funds and accepting bribes, it added, with a number referred to police and some found guilty in court.

A number of those fired and accused of corruption were part of the company’s PCG arm, which oversees its mammoth content output from news to sports and movies.

But they also span Tencent’s other businesses, including cloud computing and fintech.

Most notably, one employee was found guilty of “accepting bribes from non-state employees” and sentenced to three years in jail, the company said.

Tencent has been hit hard by a regulatory crackdown on video games by Beijing, which saw hundreds of firms pledged to scrub “politically harmful” content from their products and enforce curbs on underage players to comply with government demands.

But the firm has shown signs of revival, with its share price almost doubling in Hong Kong since October 28, when it hit a low not seen since 2017.

The firm was also last month granted its first licence for a video game in 18 months, ending a dry spell that had hampered the profits of the world’s top game maker.

Please enable JavaScript to view the comments powered by Disqus.