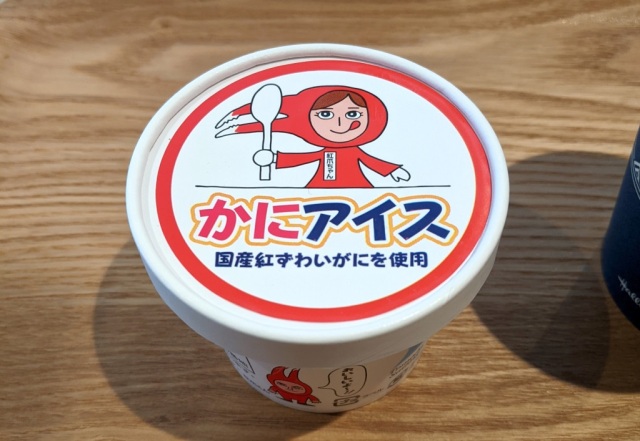 Staff say it tastes even better with olive oil and pepper!

While Osaka is arguably more famous than Tokyo when it comes to serving up all things crab, some of Osaka’s more creative shellfish delicacies are making their way to Japan’s capital as well. For example, Kani Mai, a restaurant that just opened in Tokyo’s Jiyugaoka neighborhood in December, caught the interest of Mr. Sato for one menu item in particular: red snow crab ice cream. 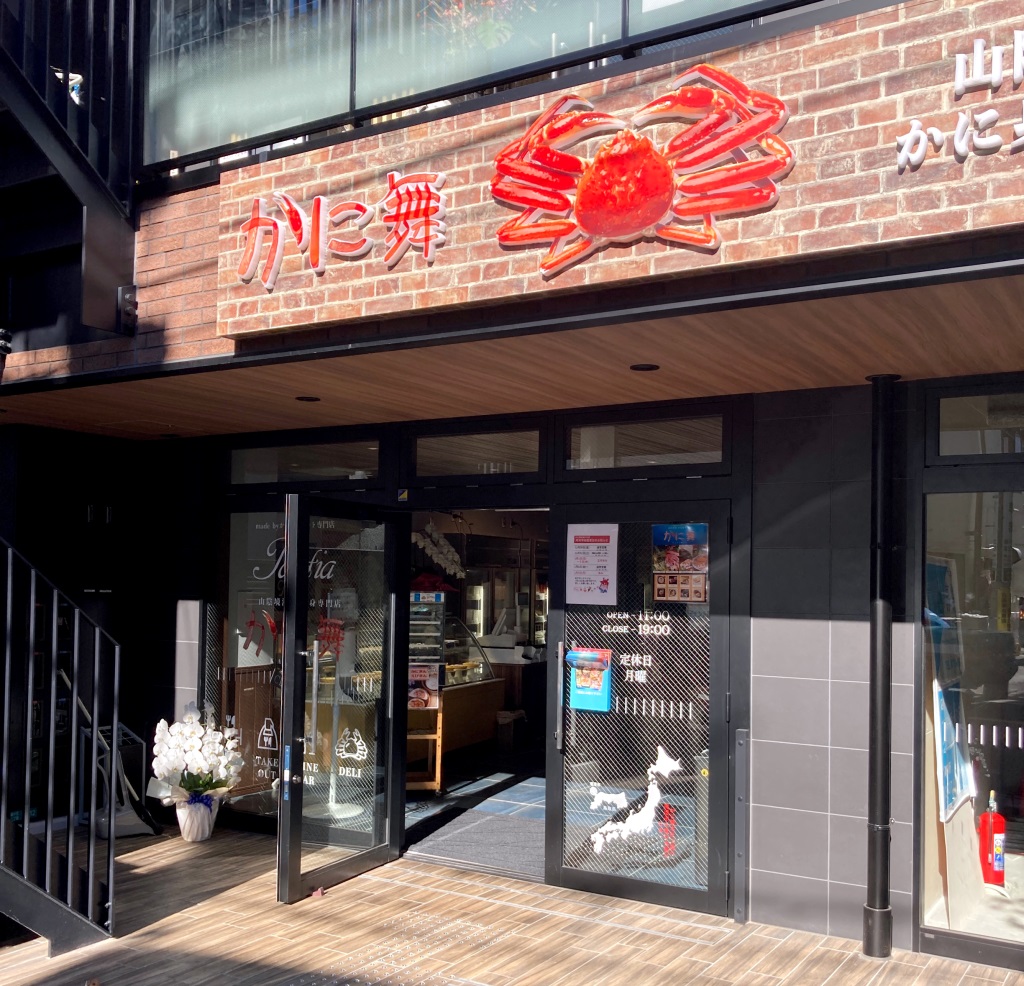 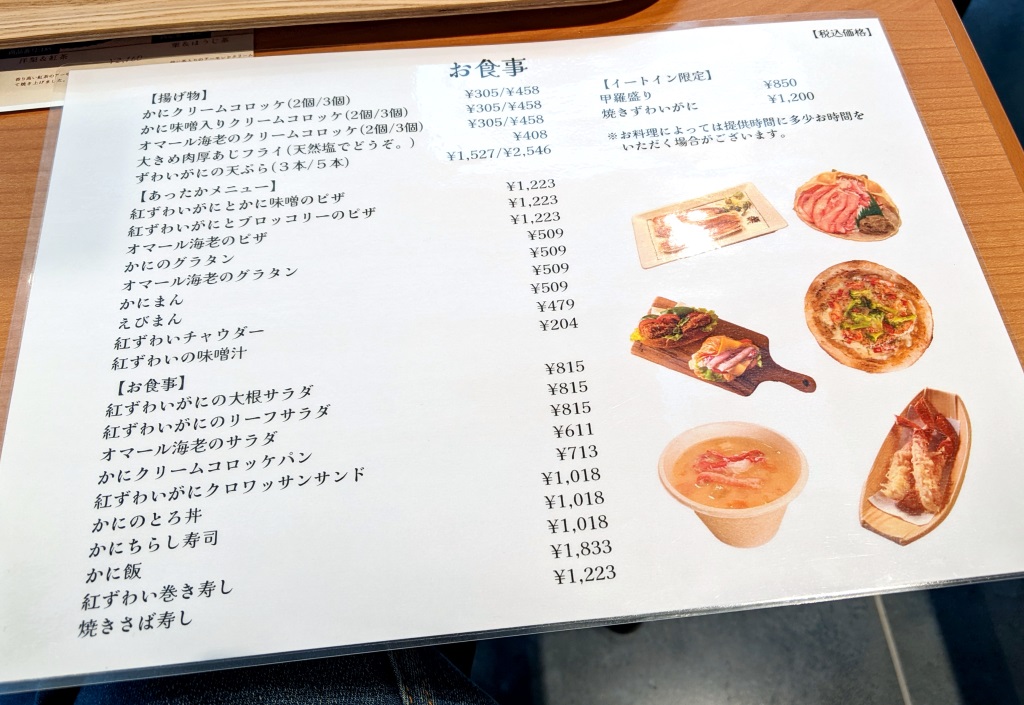 They mainly sell refrigerated and frozen items to take home, but they also have a dine-in menu. Everything on it is–yep, you guessed it–crab-themed. 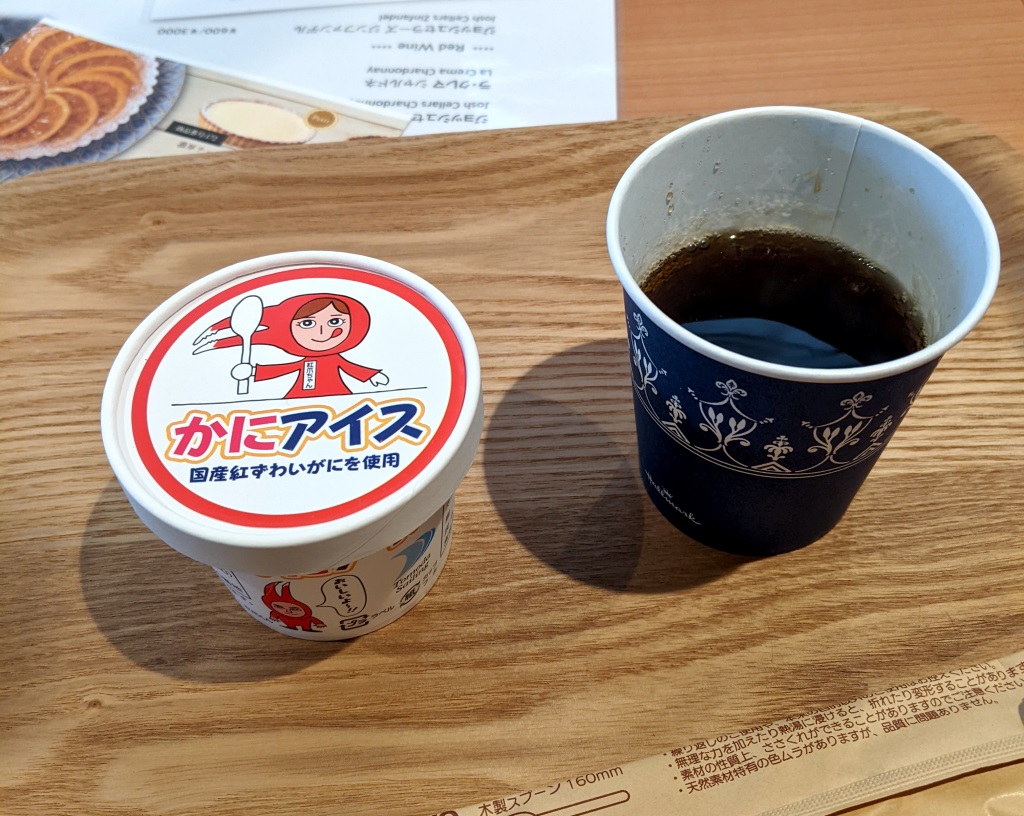 There’s crab chowder, crab pizza, crab cream croquettes, and the item that we came here for: red snow crab ice cream, which costs 357 yen (US$2.80) and comes with free coffee. 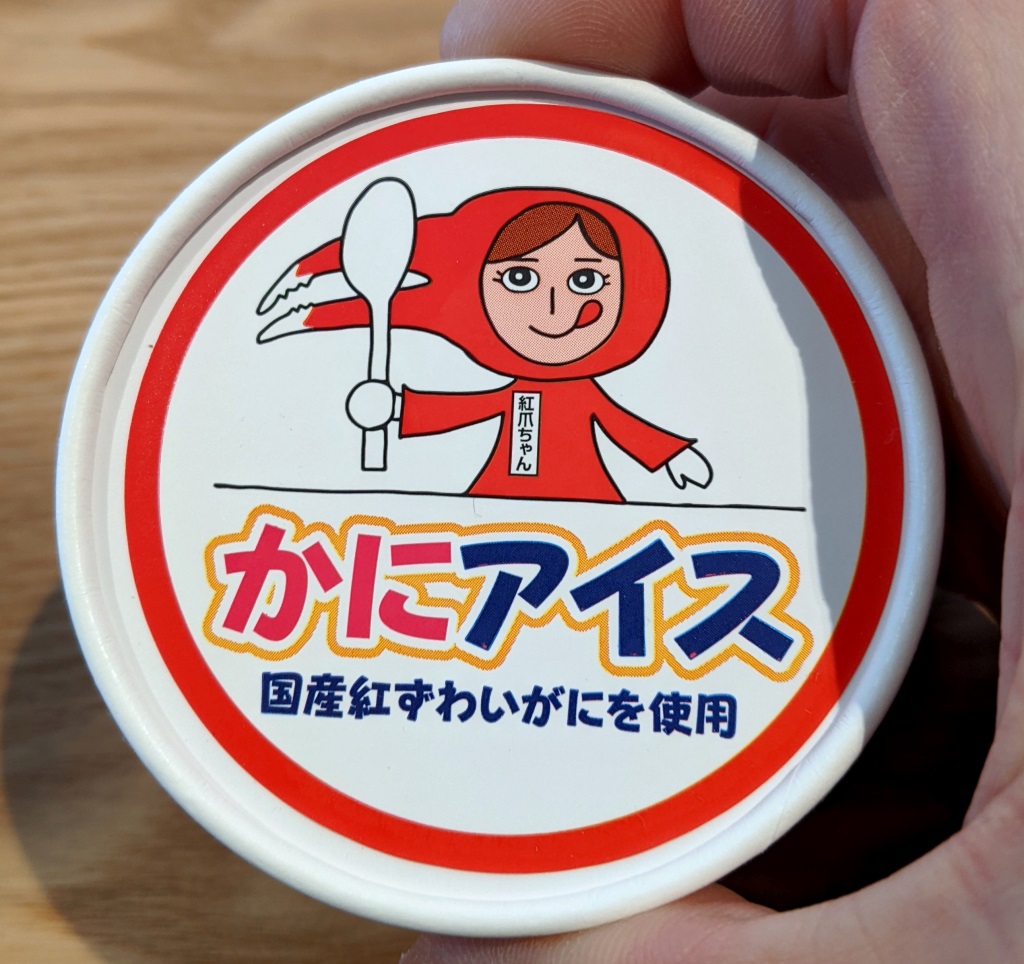 It comes in a simple package with one of the shop’s mascots, Benitsuma-chan. 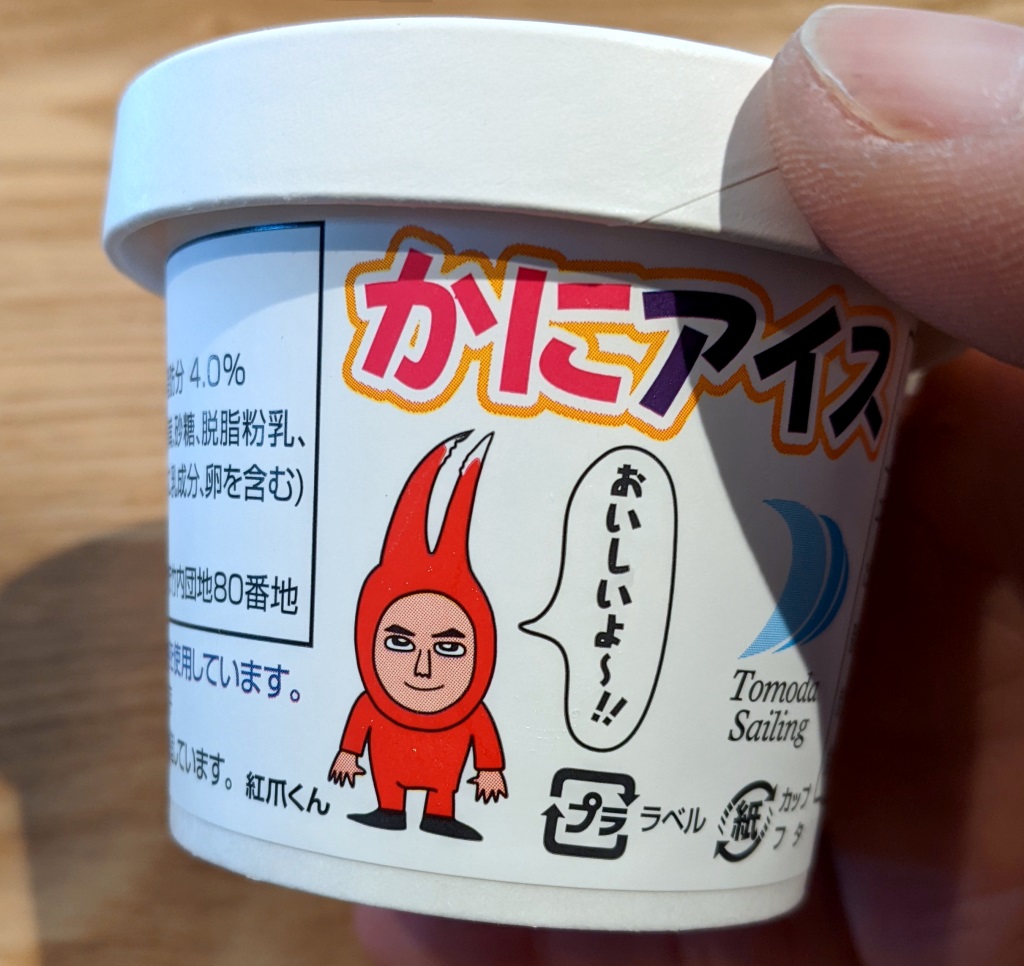 On the back of the cup, Benitsuma-kun reassures you that the ice cream is “oishii yo” (“delicious”). Thank goodness he told us before eating. 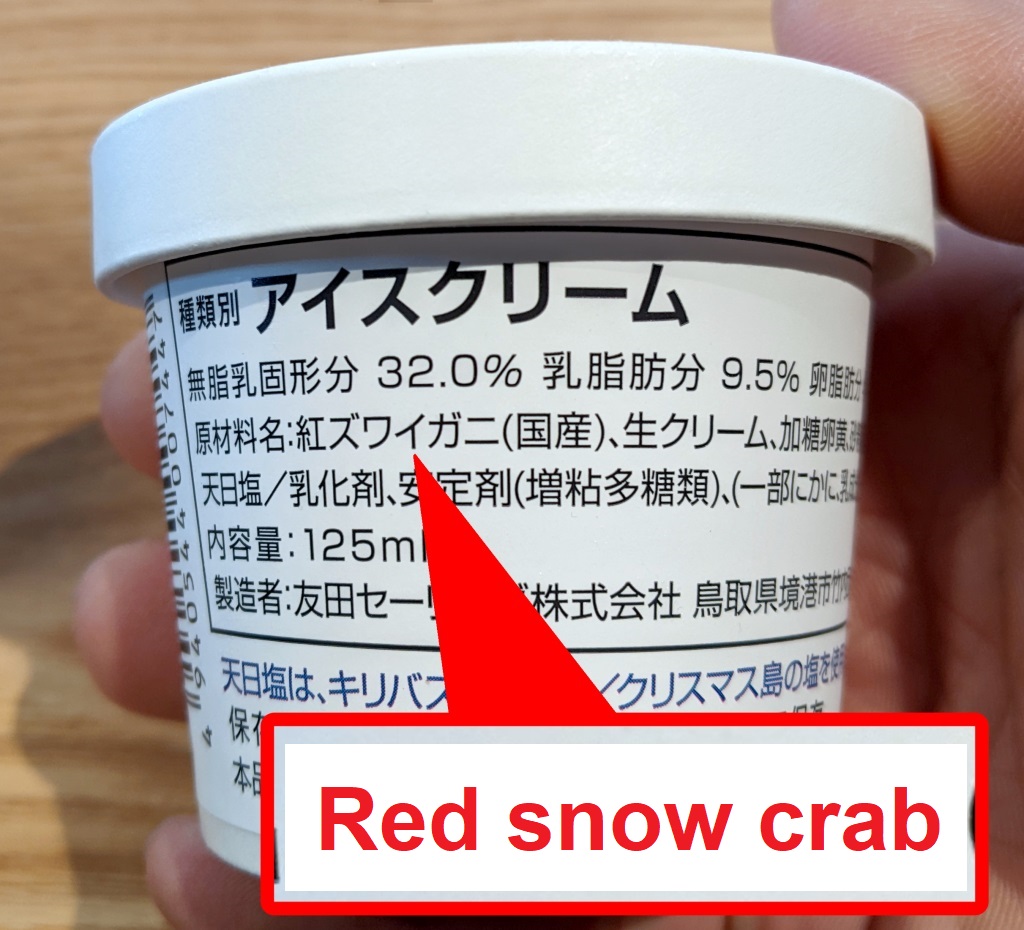 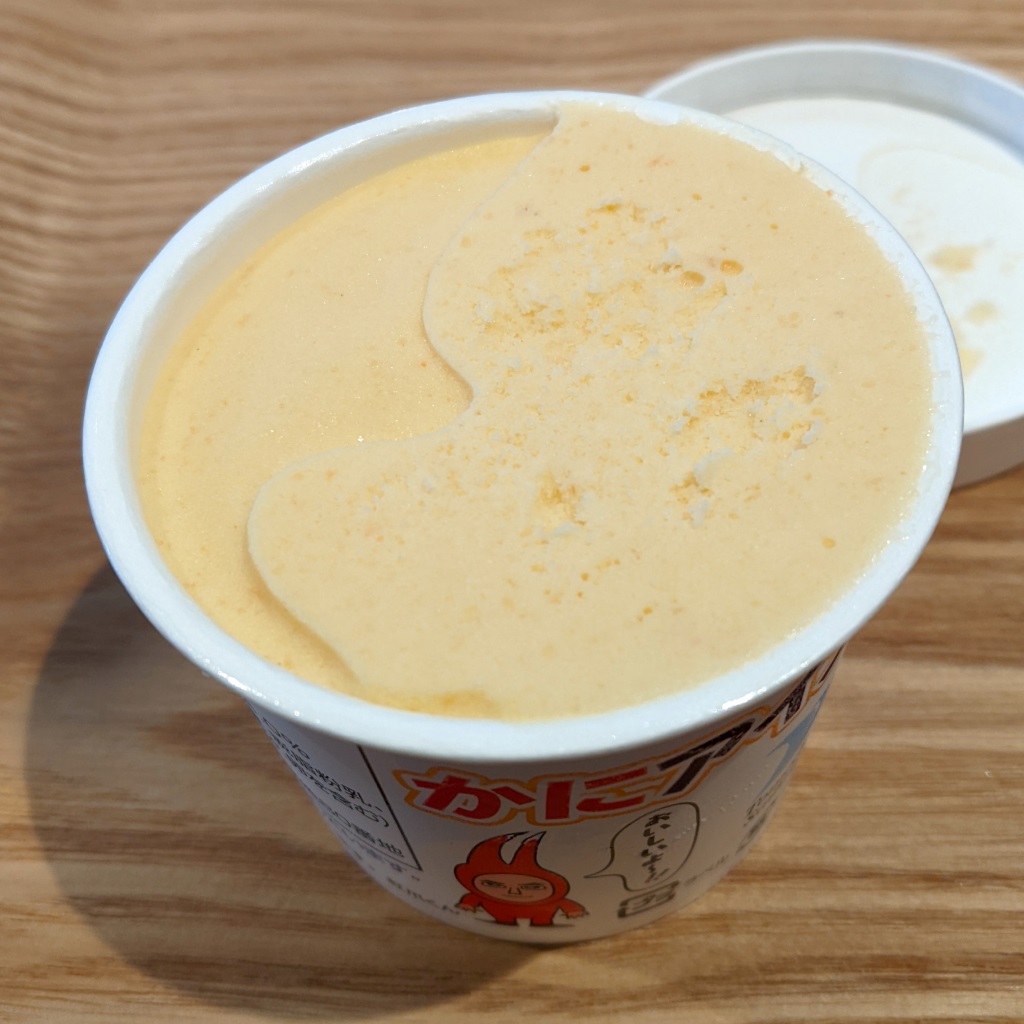 The ice cream looked almost like caramel ice cream at first glance, but Mr. Sato’s sense of smell told him it was 100-percent definitely crab-flavored. 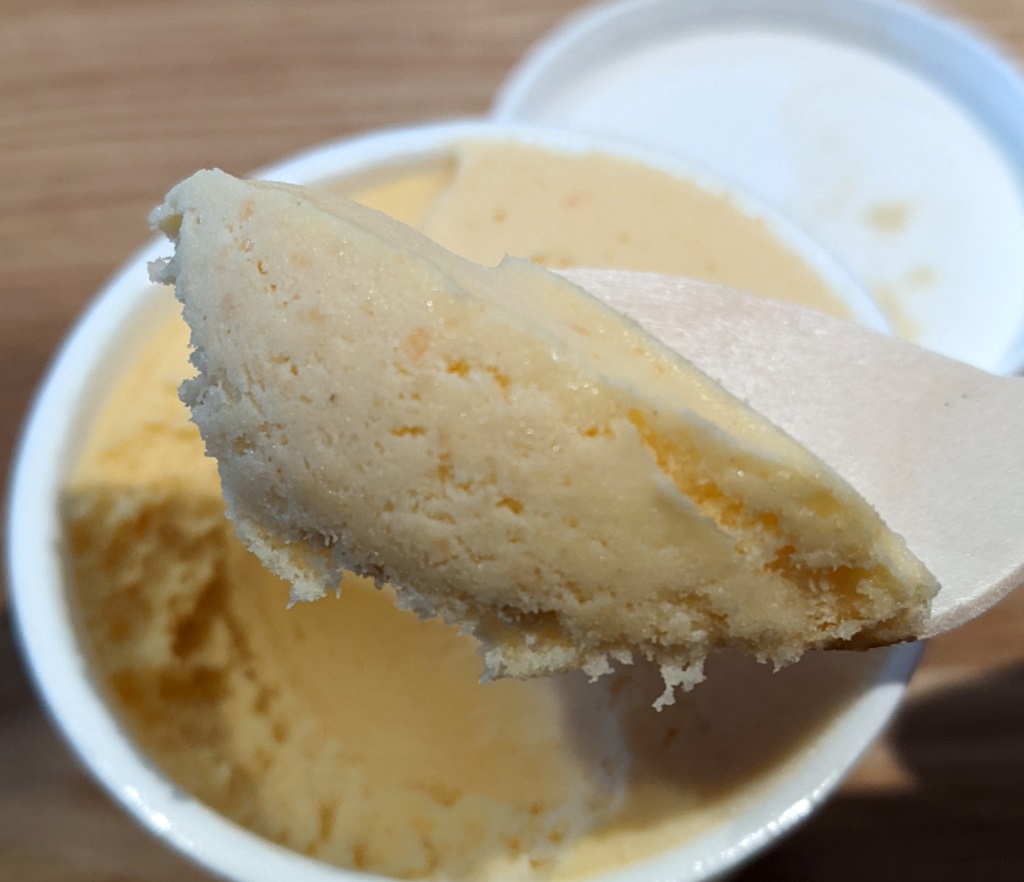 It even smelled like the bay it was caught in! 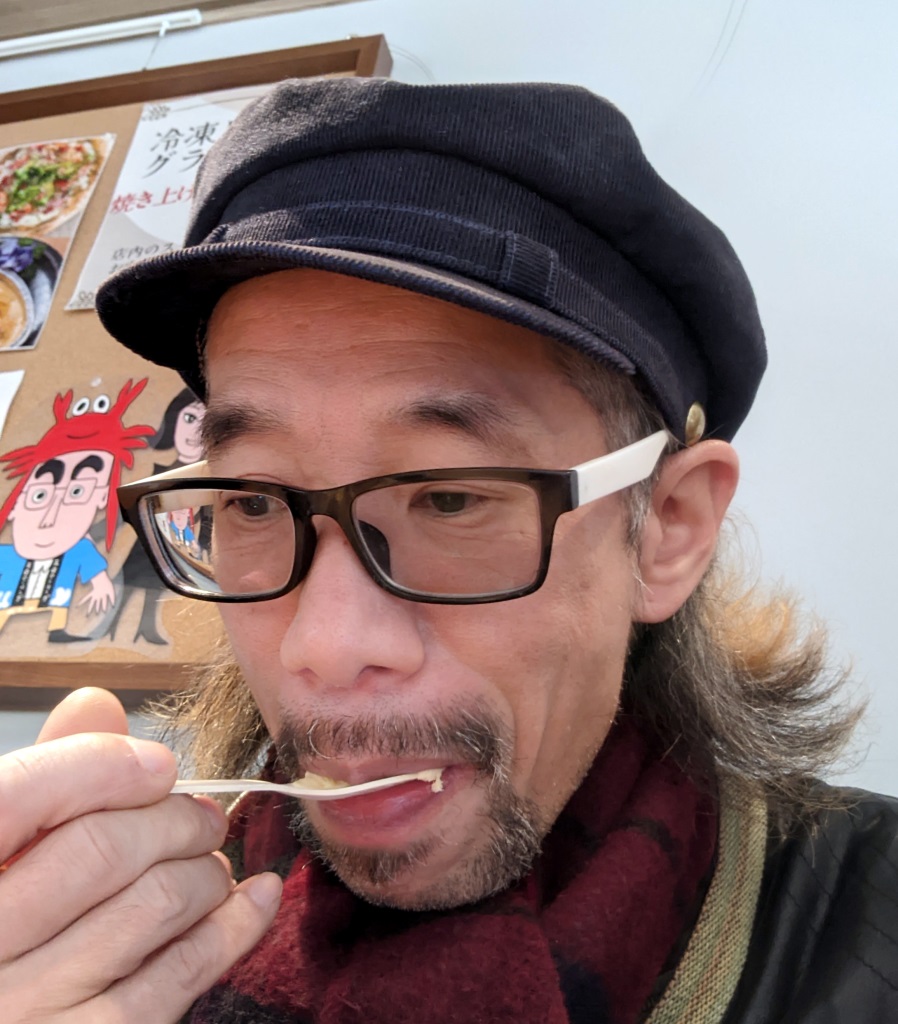 As for the flavor… 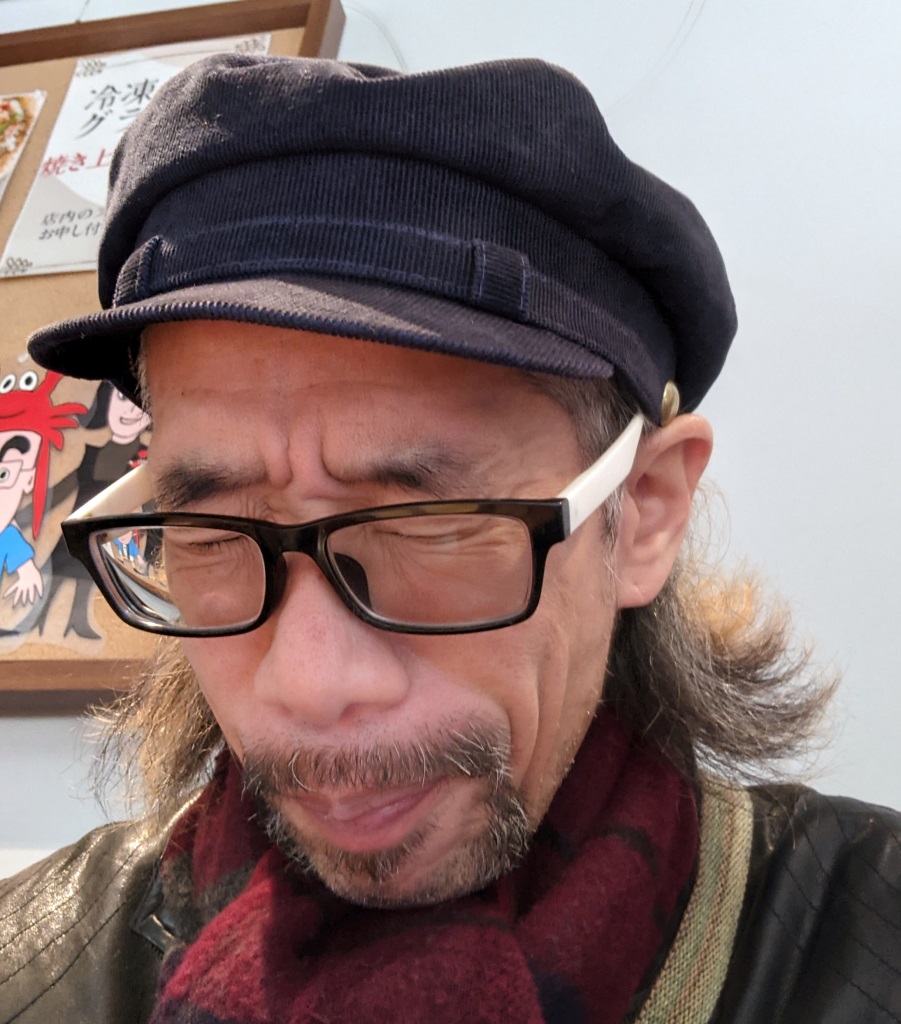 …Wow, that’s crab! It was like a crab mousse…no, it was just like eating a really creamy crab.

As we wrote earlier, the staff informed us that it tastes even better topped with olive oil and black pepper. Mr. Sato thought it might taste good if you dipped bread into it. He also thought it was definitely more of a drinking snack than a dessert. If you’re interested in trying, you’ll have to make your way down to the Jiyugaoka shop–since it’s not sold online!