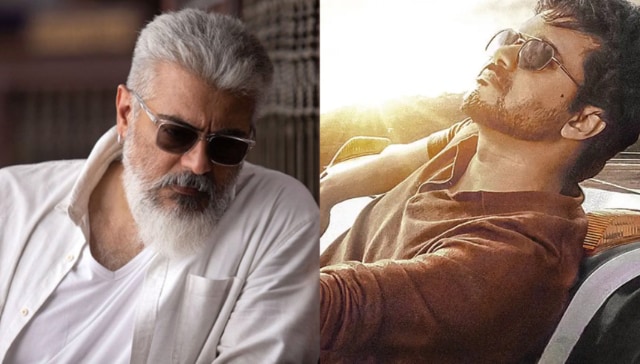 The two megastars of Kollywood, Thalapathy Vijay and Thala Ajith made the cash registers ringing during the Pongal and Sankranthi weekend with their biggies Varisu and Thunivu. Despite garnering mixed reviews from critics, both films performed phenomenally at the box office.

In its extended weekend of 5 days, the Vamshi Paidipally directorial earned over Rs 63 crore in overseas markets and around Rs 102 crore in the domestic market, taking it grand global collections to Rs 165 crore (gross). While the family drama performed phenomenally well in the markets of UK, North America, Malaysia and Singapore, it underperformed in UAE-GCC.

Talking about the H Vinoth directorial, it turned out to be Ajith’s best weekend performance in the overseas markets till date with gross collections of around Rs 39 crore with North America and Middle East leading the way. The worldwide gross collection of Thunivu is around Rs 117 crore and with no big competition at the box office, we can expect the actioner along with Varisu dominating the domestic market.

If you look at the difference between the collections between Thunivu and Varisu, the latter is leading by a huge margin of Rs 48 crore. And the reason behind this might be the genre of the Thalapathy starrer, which caters to wider audience due to its theme of family values and bonding.

Since Shah Rukh Khan’s Pathaan is also releasing in dubbed versions of Tamil and Telugu on 25th January, it will be interesting to see whether the Bollywood biggie will give a tough competition to these two box office winners.