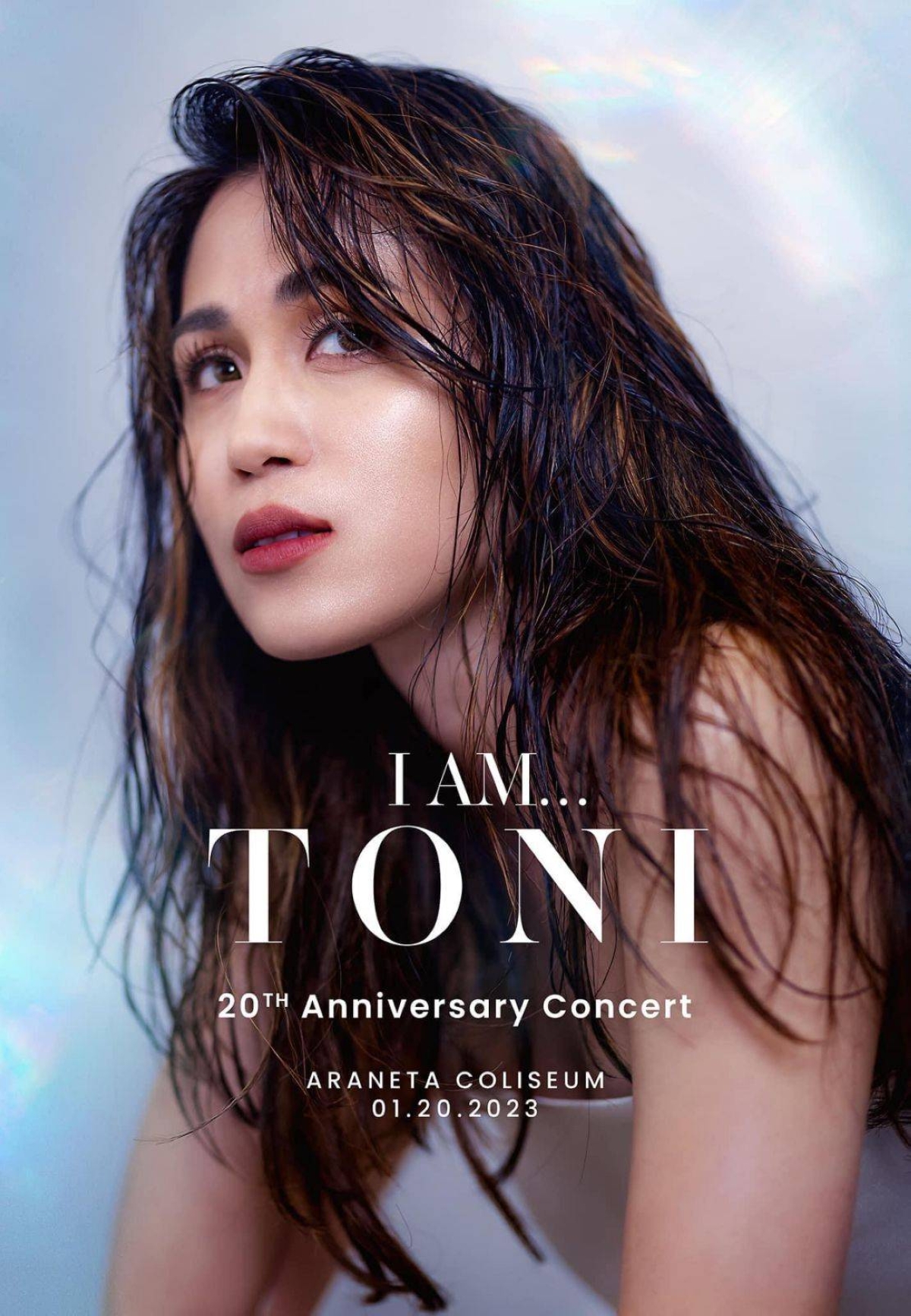 Can Toni Gonzaga fill up The Big Dome?

IT’S not just Alex Gonzaga under scrutiny this week following her controversial birthday cake-waiter brouhaha but her older sister too. With just days to go before Toni Gonzaga’s 20th anniversary/birthday concert at The Smart Araneta Coliseum on January 20, social media is ablaze with questions if the multi-media celebrity can fill up The Big Dome on her special day.

There’s been talk that ticket sales for “I am Toni” have been slow since the artist announced her milestone show late last year. Over the weekend, Twitter was on fire with reposts of an unverified news bit that Toni’s mom Pinty allegedly bought 500 tickets to cover up for the disappointing turnout.

One of the concert’s producers, Joed Serrano of Godfather Productions, has come to Toni’s defense, however, with figures to categorically deny that ticket sales have been slow.

Releasing a statement via Facebook, the former “That’s Entertainment” mainstay declared, “As of January 13, Friday at 4:45pm, The I Am Toni concert @ the Smart Araneta Coliseum on January 20, 2023, has already sold 55% of the tickets.”

He next noted that 20 percent of the tickets had been allocated for Toni’s sponsors and endorsement principals as pledged, and while confirming that Mommy Pinti did order and pay for 350 tickets and not 500 tickets as reported, these were also sold to other concert-goers.

“Mommy Pinti ordered and paid 350 tickets for her mga friends, relatives at mga ka churchmate na sa kanya umorder. Me, as one of the producers, also reserved some 300 tickets for my friends who ordered from me instead of going to Ticketnet. These tickets [like Mommy Pinty’s] are paid. Wala ng libre sa panahon ngayon except pag kapamilya mo ang manonood. Iba ang concert sa pulitika at pelikula.”

Serrano, of course, was addressing bashers with that last sentence. Vilified for supporting now President Ferdinand “Bongbong” Marcos Jr.’s candidacy, Toni’s detractors are taking a swipe at the 31 million voters who put him in power. “Where are they now that Toni needs their support?”

He estimated only 15 percent of unsold tickets as of the weekend, which his camp says is much less now midweek.

Hoping to snuff any more intrigues so close to the concert, Serrano finally implored, “It’s a celebration of 20 years in show business and the birthday of our dearest Toni Gonzaga. Let us all unite and be positive in life. Move on and be kind to all. Let us all give ourselves a chance to be good in this world.