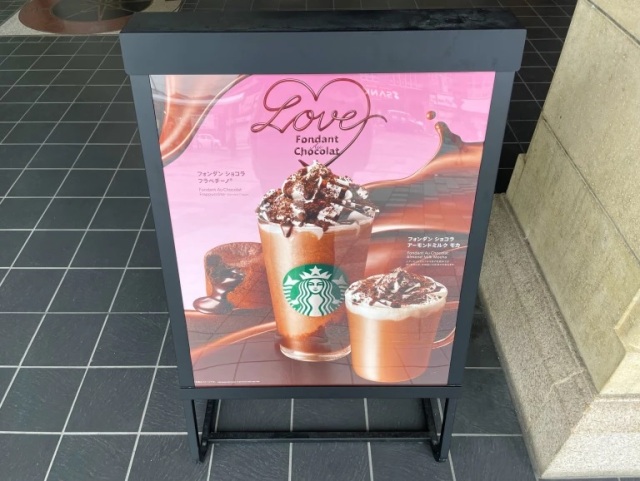 Starbucks Japan’s Valentine’s Day Frappuccino and Bouquet drink are here, but are we in love?

We’re not sure how you could pack much more chocolate or floral flavor into a single cup than Starbucks Japan has here.

A big reason for Starbucks success in Japan is how frequently the chain rolls out special limited-time Frappuccino flavors. For example, at the start of this month there was a Frappuccino with ingredients taken from Japan’s traditional osechi New Year’s cuisine, including kelp.

Everyone’s now taken their New Year’s decorations down, though, so it’s time for Starbucks to move on to its next seasonal Frappuccino flavor, and since this one is Valentine’s Day-themed, it’s packed with just about as much chocolate as could possibly fit in the cup. 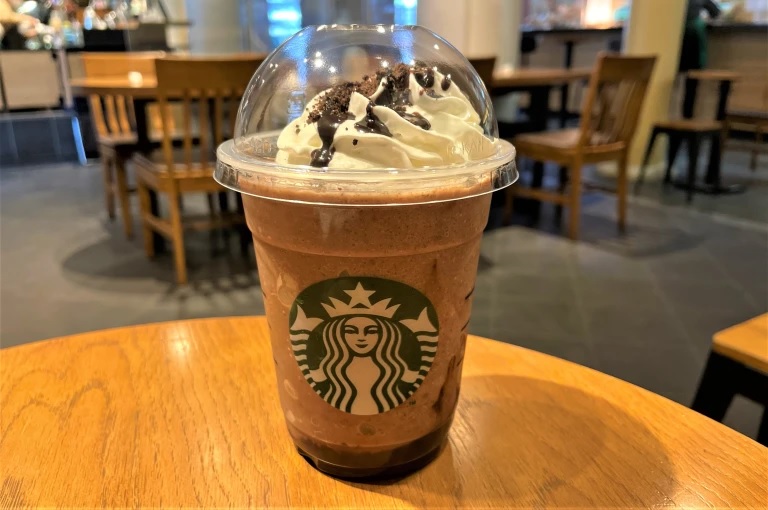 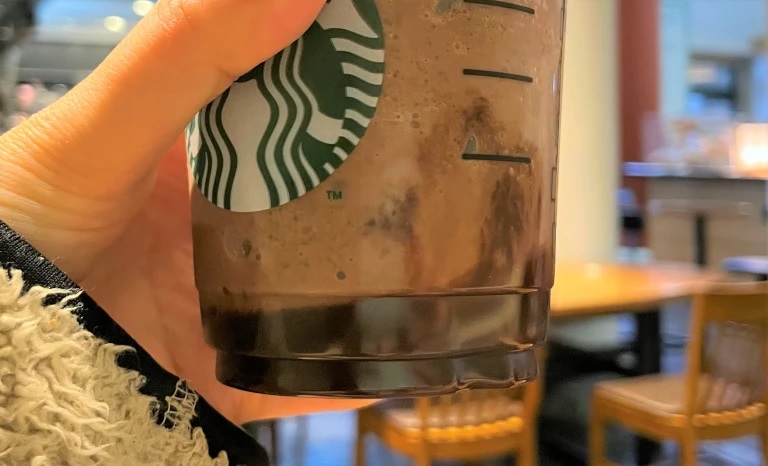 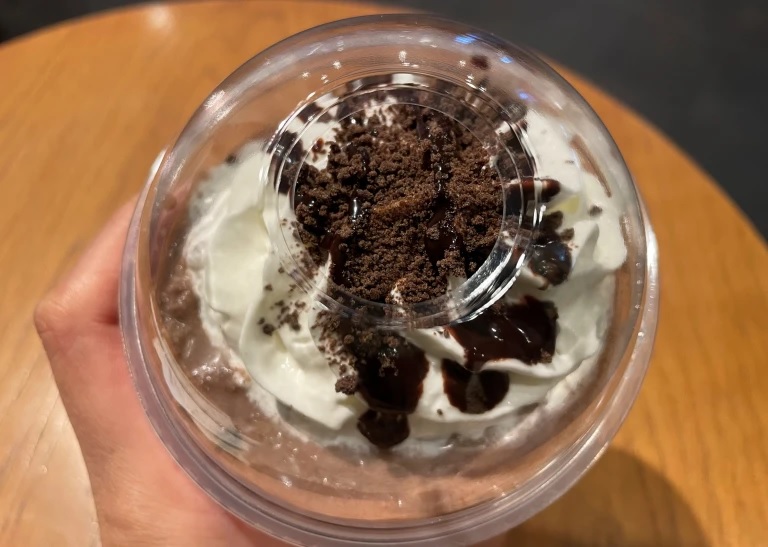 The aim is to create the feeling of fondant au chocolat, a molten chocolate-center cake, in beverage form, and they’ve succeeded. Your taste receptors are soaked with chocolatey bliss from the very first sip, and that intensity doesn’t let up. The interplay between the texture of the gateau chocolate cake crumbs and the melty mixture of the drink base and whipped cream also help create the feeling that you’re drinking a fondant au chocolat cake. 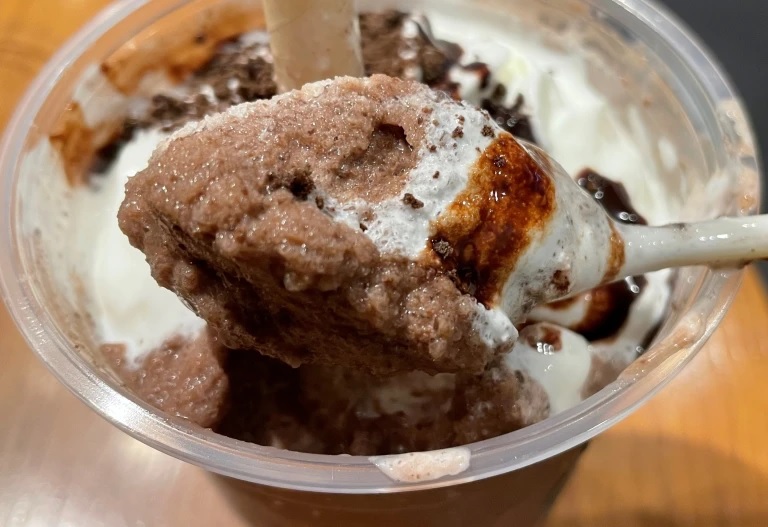 The Frappuccino tastes fantastic, Masami reports, and she could definitely see herself falling in love with the special Valentine’s Day drink. That’s not the only new beverage Starbucks released on January 18, though. There’s also the Fondant Chocolat Almond Milk Mocha, a warm espresso latte variant of the Frappuccino. The second drink Masami taste-tested, though, is the 480-yen Earl Grey Bouquet Tea Latte. 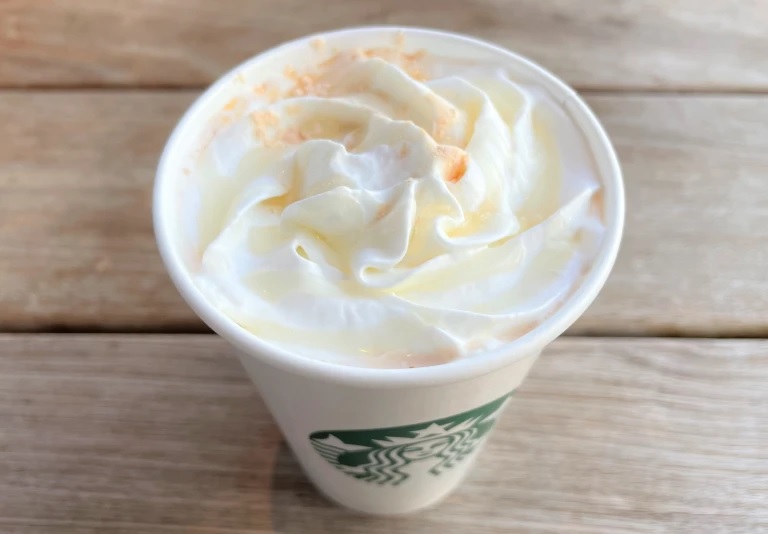 Starbucks has an Earl Grey Latte on its regular menu, but the Bouquet version adds elegant extra flavors: jasmine, chamomile, hibiscus, and linden flower. As the name implies, they all work together to give the Earl Grey Bouquet Tea Latte a sophisticated floral flavor and aroma, and the topping of whipped cream with bergamot citrus powder and honey creates a complex yet comforting gentle sweetness. 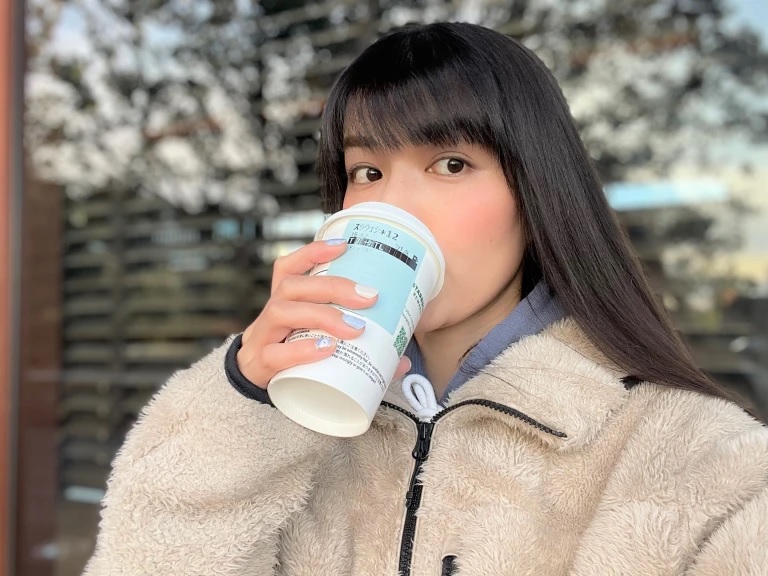 Drinking the Earl Grey Bouquet Tea Latte made Masami feel like she was standing in a field of flowers, and while it’s not being pitched as a Valentine’s Day drink by Starbucks, between it and the Fondant Chocolat Frappuccino and Mocha, they’ve got you covered for both chocolate and flowers, which is always a good Valentine’s combination.

The Fondant Chocolat Frappuccino and Mocha will be available until February 14, while the Earl Grey Bouquet Tea Latte is listed only as being available for a limited, but as yet unannounced, time.