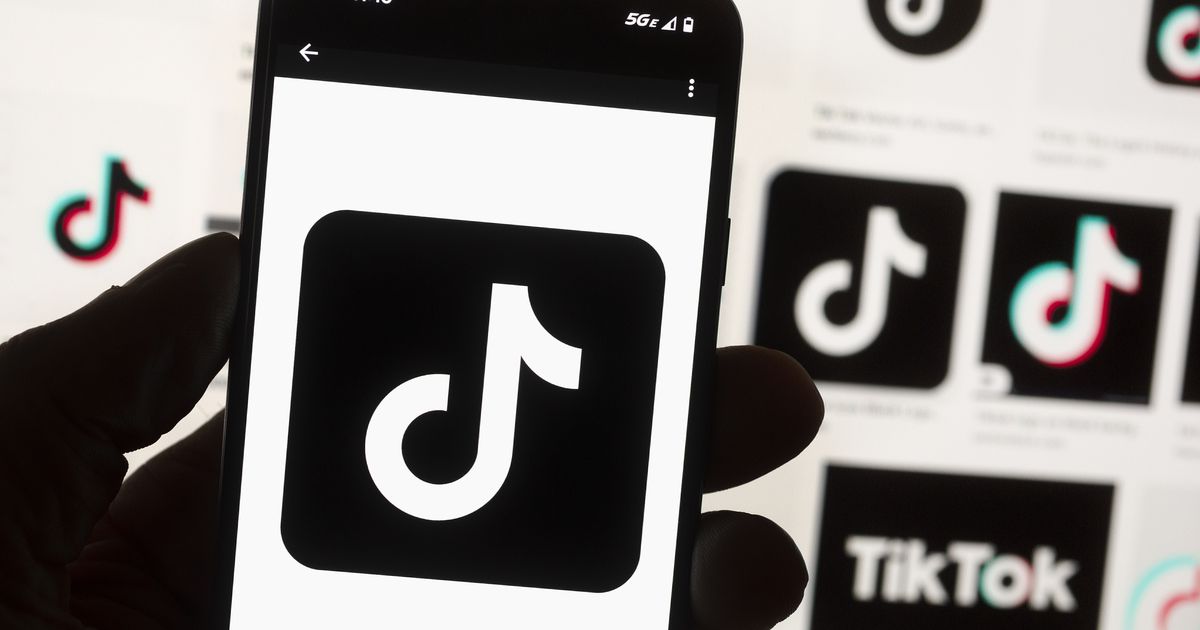 Why the U.S. should remain skeptical of TikTok security deal

More than half of all U.S. states have rightfully restricted or banned the Chinese-owned video app TikTok from government devices and networks over national security concerns. Even public universities, where TikTok is popular, are quitting the app as state governments impose these bans.

This has put a lot of pressure on TikTok to come up with a plan that will assuage the U.S. government about its content algorithms and data storage practices. According to Reuters, TikTok has put forth a proposal that would add third-party oversight of its U.S. operations.

Given TikTok’s past lapses, however, the White House and Congress must reject that plan.

TikTok has worked with Austin-based computer technology company Oracle to store the data of American users in servers stateside. TikTok plans to expand Oracle’s role by giving it the power to review codes that determine how the app looks and how it searches content and provides recommendations. A source told Reuters that those reviews would take place at dedicated “transparency centers” that would be visited by Oracle engineers.

TikTok is also proposing a U.S. security division that would be run by a “proxy” board separate from the app’s Chinese parent company, ByteDance. Reuters reported that the three members of the board would be screened by a U.S. government committee that reviews foreign investments for their national security implications. The board’s operations, however, would be paid for by ByteDance.

There are plenty of reasons to remain skeptical. For one, consider TikTok’s record. Even as a company executive assured the Senate in late 2021 that a U.S.-based security team decided who had access to Americans’ data, leaked audio from internal TikTok meetings showed that Chinese-based employees repeatedly accessed data about U.S. users, according to a BuzzFeed exposé. In fact, U.S.-based employees relied on their Chinese colleagues to figure out how the American data was flowing.

What does it matter that the data is stored in the U.S. if it can be accessed in China? Why should we take comfort in a U.S. security team if the app still uses Chinese technology that could have hidden backdoors?

And let’s remember that TikTok remains the property of ByteDance. China has a law that can be used to compel companies in that country to assist the government with espionage.

The White House would probably have a difficult time in the courts defending an outright ban of TikTok in the U.S. That’s why lawmakers should review the legal landscape for national security protections and consider a policy that could survive a constitutional challenge and that addresses foreign technology threats beyond this one app.

Some officials at the U.S. Department of Defense, the CIA and the FBI remain opposed to TikTok’s security proposal. We should all be suspicious. TikTok is asking us to trust its leadership and its parent company, but it has not earned that trust.

We welcome your thoughts in a letter to the editor. See the guidelines and submit your letter here.