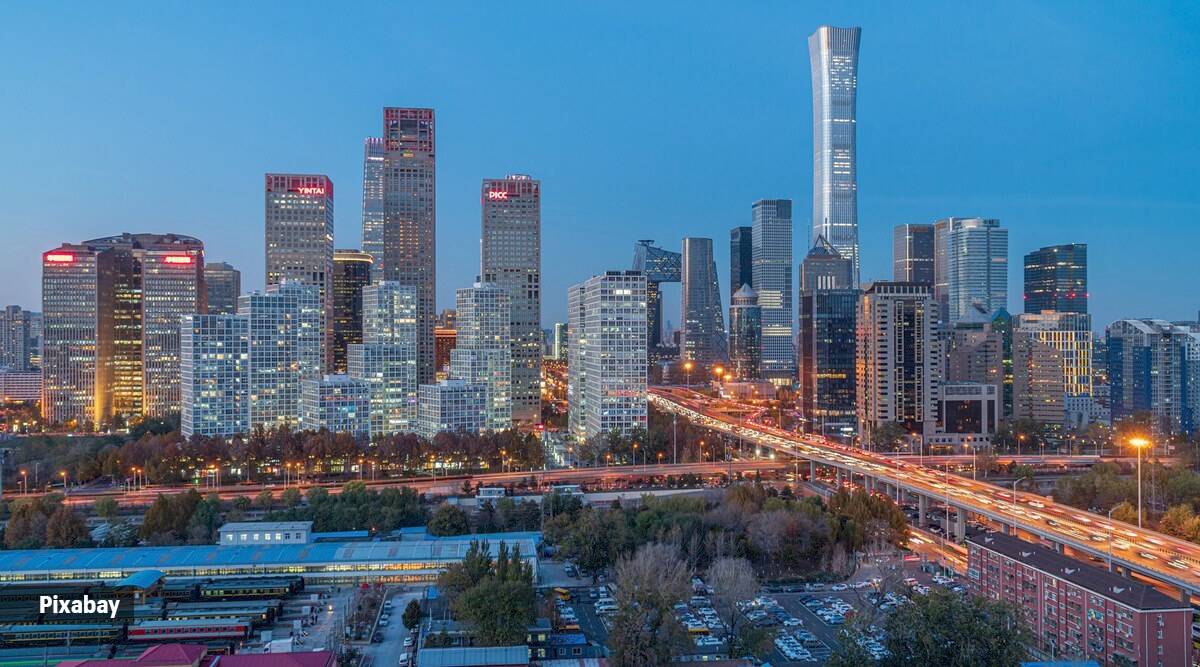 The world’s most powerful city destination is…

The previous year saw the revival of the tourism sector after the pandemic lull. As such, destinations were flooded, airlines booked, and the hospitality industry overwhelmed. Analysing this data from the year 2022 to see where the travellers were spending the most money, the World Travel and Tourism Council (WTTC), a nonprofit travel industry body based in the UK, shared a list of the world’s most powerful city destinations.

The research analysed key indicators such as Travel & Tourism’s contribution to GDP, employment, and traveller spending. “COVID-19 had a devastating impact on Travel & Tourism and in particular major cities around the world as countries closed their borders in response to the pandemic. As borders reopened, many leisure travellers swapped city visits for less-populated destinations such as coastal and rural destinations, but the latest research from WTTC shows that city holidays are back and growing in popularity,” WTTC wrote in its report.

So, which city took the crown for being the most powerful? It’s the city of food, fashion, art, and love — Paris!

The French capital occupied the top spot with a Travel & Tourism sector worth almost $36BN USD in 2022, in terms of direct GDP contribution to the city. WTTC has predicted that over the next 10 years, Paris will drop down to third place, although its value will rise to over $49BN.

Beijing is expected to overtake Paris by 2032 (Source: Pixabay)

“Beijing is currently the second biggest city destination in the world with a Travel & Tourism sector worth nearly $33BN. However, WTTC predicts it will leapfrog Paris within the next 10 years, growing to a staggering $77BN,” the report mentioned further.

Check out the complete list of the 10 most powerful city destinations for 2022:

Julia Simpson, WTTC President and CEO, said, “Major cities such as London, Paris and New York will remain global powerhouses but over the next few years, Beijing, Shanghai, and Macau will be moving up the list of top city destinations.”

“Tourists will always have favourite cities that they will return to, but as other countries prioritise Travel & Tourism, we are going to see new and emerging destinations challenging the traditional favourites,” he added.

WTTC also revealed its predictions for 2032: