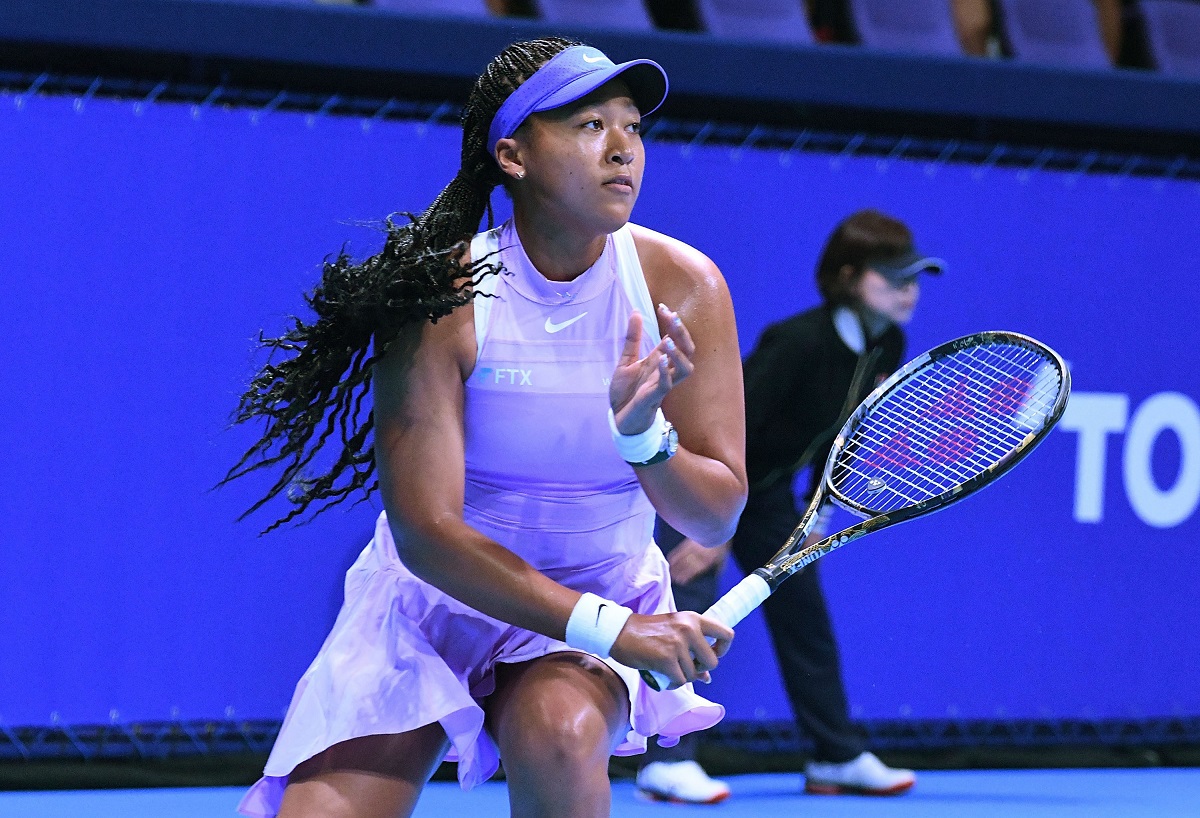 Tennis star Naomi Osaka made headlines when she shared her pregnancy announcement. Fans of Osaka are happy for the 25-year-old — and happy she gave a clue about when they can expect her back on the tennis court.

Naomi Osaka’s surprise pregnancy announcement: ‘I have much to look forward to in the future’

Osaka announced her pregnancy on social media, posting a photo of her ultrasound and a personal note about the pregnancy and her thoughts on her brief hiatus from tennis. “These few months away from the sport has really given me a new love and appreciation for the game I’ve dedicated my life to,” she wrote.

“I know that I have much to look forward to in the future,” the tennis star continued. “One thing I’m looking forward to is for my kid to watch one of my matches and tell someone ‘that’s my mom.’”

Osaka is typically pretty close-lipped about her private life, but she has stepped out on red carpets with Grammy-nominated rapper Cordae, who she started dating in 2019. The couple are both public figures, but prefer to keep their relationship private.

“We were dating for almost a year before people knew about us,” the rapper told GQ. “So we kind of move very reclusively. We don’t really post intimate moments, because I feel as though they’re sacred. A relationship is really a sacred thing. Once you let outside influences get into it, it becomes less sacred.”

Osaka has not confirmed that Cordae is the father, but there has been no news of a breakup. So it’s pretty safe to assume that they are still together and overjoyed about this baby news.

When can fans expect Naomi Osaka back on the tennis court?

So, how will this affect Osaka’s tennis career? As she said, her time away from the game strengthened her passion for tennis, and she’s clearly ready to get back on the courts as soon as she can.

She concluded her post by telling fans, “2023 will be a year that’ll be full of lessons for me and I hope I’ll see you guys in the start of the next one cause I’ll be at Aus 2024,” referring to the Australian Open tennis tournament.

Osaka is not the only athlete who has paused their career to have a baby. 23-time Grand Slam champion Serena Williams gave birth to daughter Alexis Olympia in 2017. She returned to the game the following year, playing until 2022, when she announced she would be “evolving away from tennis” to Vogue. She is insistent that she has not retired, though, and fans are anxiously awaiting her return to the sport.

Soccer star Alex Morgan also took a break while pregnant with daughter Charlie, but made her comeback just six months after giving birth. She continues to play soccer for the National Women’s Soccer League, and was named one of Time’s 100 Most Influential People in 2022.