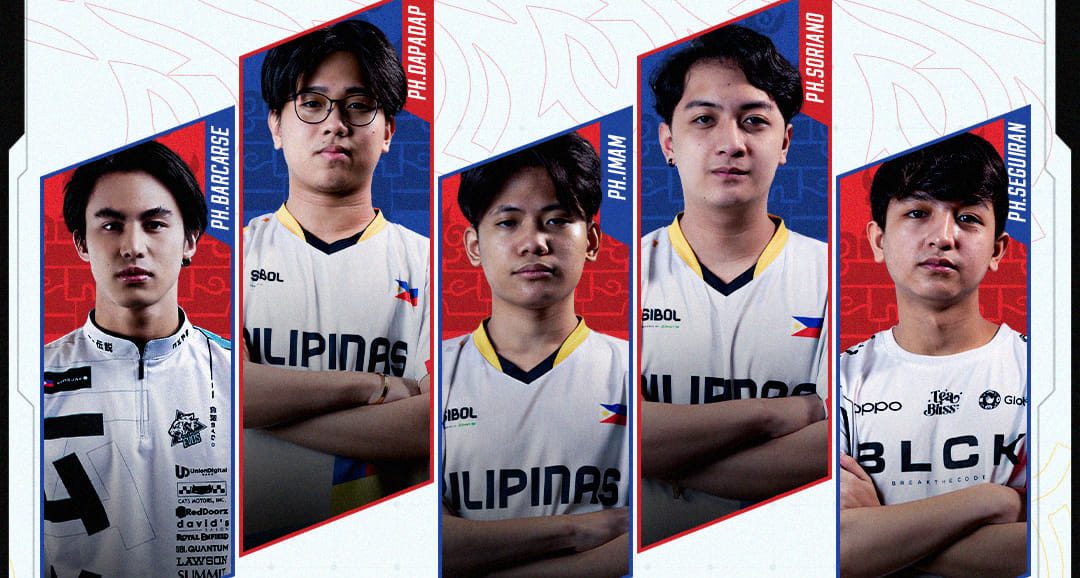 This time, though, the former world champions will not have OhMyV33nus and Wise as Blacklist tries to don the national colors for the second straight SEA Games.

OhMyV33nus and Wise sit out the Sibol qualifiers after Blacklist fell short of its bid for back-to-back world titles when it fell prey to fellow Filipino team Echo in the M4 World Championship grand finals last January 15.

But the V33Wise pair have committed to play in Season 11 of the Mobile Legends Professional League (MPL) Philippines as Blacklist eyes a fourth crown.