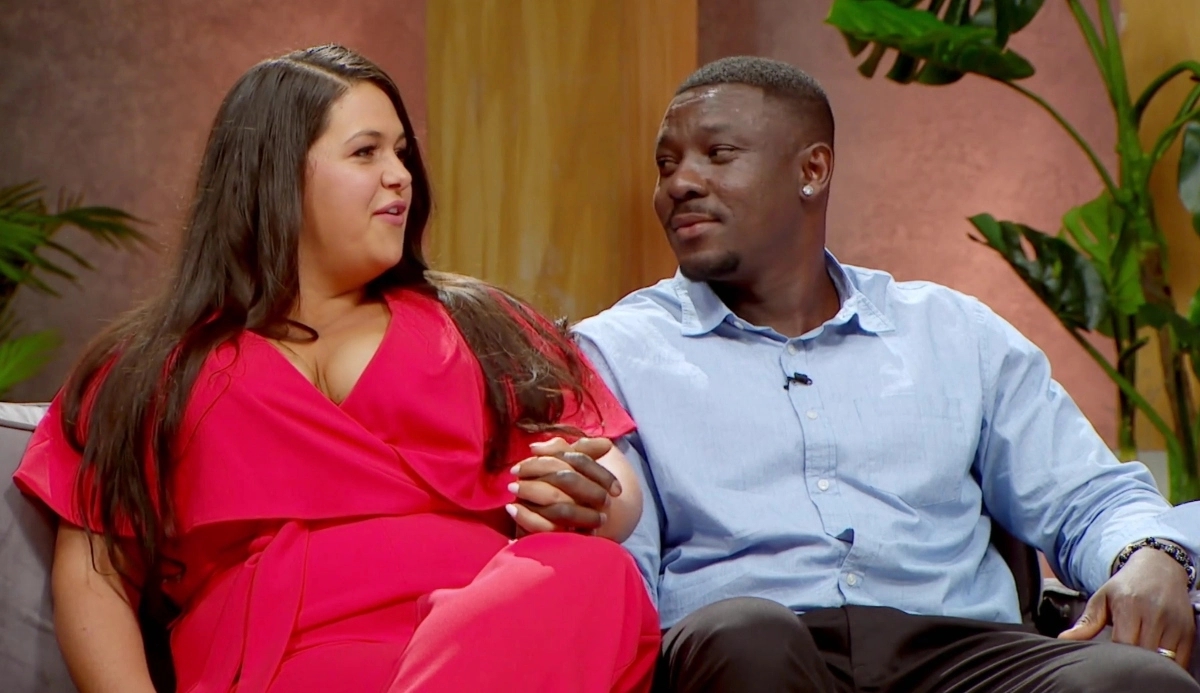 Emily Bieberly and Kobe Blaisé married back in 90 Day Fiancé Season 9 after discovering that she was pregnant with their second child. Is this 90 Day Fiancé couple still together? Here’s what we know about Kobe and Emily’s relationship in 2023.

29-year-old Emily met 34-year-old Kobe while teaching English in Xi’an, China. The two began dancing at a nightclub, and one thing led to another. What was supposed to be a one-night stand turned into an engagement. At the end of her stay in China, Emily discovered she was pregnant with Kobe’s baby. But Emily had to return to Salina, Kansas, and Kobe returned to his home in Cameroon, Africa.

Emily spent the entire pregnancy alone, and due to visa delays caused by the coronavirus (COVID-19) pandemic, Kobe missed the birth of his son, Koban. Two years later, Kobe’s K-1 visa was finally approved, and the couple started their lives together in Emily’s midwestern hometown.

After some growing pains, the couple was able to work out their differences and got married within the allotted 90 days. But just days before their wedding, Kobe and Emily find out they were expecting baby #2. On October 5, 2021, Emily gave birth to their daughter, Scarlett Ann Engowi.

Are Kobe and Emily still together in 2023?

Where are Kobe and Emily now? According to their Instagram accounts, this 90 Day Fiancé is still married and thriving. On Christmas 2022, Emily posted a photo to her Instagram of herself, her husband Kobe, son Koban, and daughter Scarlett all-smiles in front of their Christmas tree. The family looks happy with their adorable matching pajamas.

In the second slide of the Instagram post, Emily revealed that they bought each other a new car for Christmas. The video showed someone wearing a Santa costume driving the brand-new SUV up the driveway.

During the 90 Day Fiancé Season 9 tell-all reunion, Kobe announced that he received his work visa and is working legally in the United States. Kobe said his new job is testing asphalt to “make sure they have the right specifications before they take them to the road.”

Emily says that Kobe has been bringing home the “big bucks” by working overtime. According to their social media, Emily can finally live her dream as a stay-at-home mom.

It appears that Emily may be considering even having another child. On January 11, Emily posted a sweet throwback video of her son Koban kissing newborn Scarlett on Instagram. Emily said she’s having “baby fever” and is thinking about having another baby. “I think it’s time for another one,” she wrote in the caption.

Kobe and Emily seem happier than ever and are thriving. Hopefully, they will return for 90 Day Fiancé: Happily Ever After? to catch up with this couple.