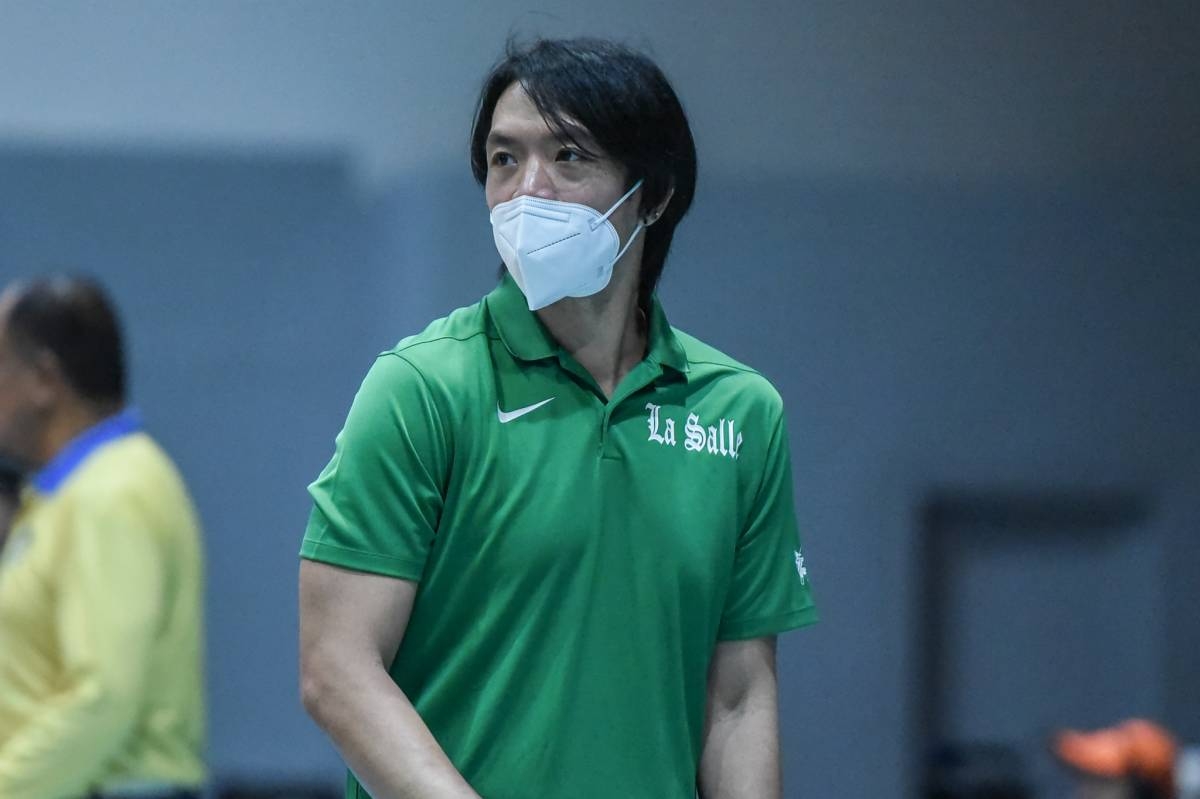 Aaron Velez is back as the head coach of the Chery Tiggo Crossovers ahead of the 2023 Premier Volleyball League (PVL) All-Filipino Conference.

Chery Tiggo announced Velez’s reappointment as its chief tactician on Monday over its social media pages.

“Coach Aaron Velez previously led the Crossovers in 2021 to become the first ever pro champion volleyball team in the country,” wrote Chery Tiggo.

“The experienced coach is returning to take the wheel and lead the Chery Tiggo Crossovers back to the top this coming PVL 2023 All-Filipino conference on February 4.”

As Chery Tiggo’s post pointed out, Velez led the team to the 2021 Open Conference championship, as the Crossovers became the first team to win a professional title in the league.

Velez went on to coach Chery Tiggo in the 2022 Open Conference where the car company finished eighth before he got appointed as the team manager for the Invitational and Reinforced Conference.

Clarence Esteban replaced him as head coach, with the Crossovers finishing last in the Invitational and bouncing back in the Reinforced with a fourth place finish.

Now back in the driver seat, Velez looks to lead Chery Tiggo to another all-Filipino title as the competition kicks off on February 4.