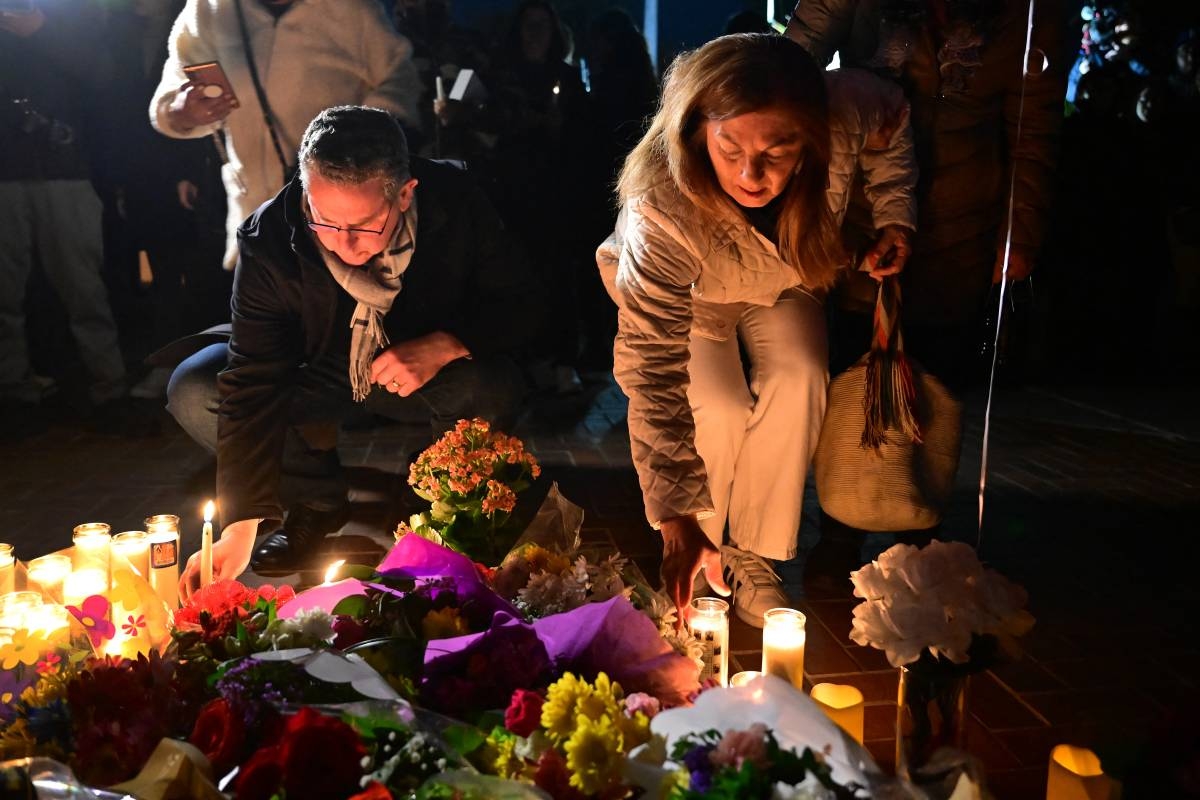 Fil-Am among those killed in California shooting

THE Philippine Consulate General (PCG) in Los Angeles reported that a Filipino-American was among those killed in the January 21 mass shooting in Monterey Park in California.

The PCG on Facebook identified the fatality as Valentino Alvero, 68, a US citizen of Filipino descent. He was among the 10 people killed when a gunman opened fire at a dance studio in Monterey Park.

The suspect in the mass shooting, Huu Can Tran, 72, was later found dead in a strip mall parking lot Sunday. Initial reports showed that he died of a self-inflicted gunshot wound.

The consulate has expressed “shock and great sadness over the mass shooting incident that took place in Monterey Park, California late in the night of January 21” or during the celebration of the Lunar Year.

The Consulate General said it “understands his family’s desire for privacy and space during this time of unimaginable difficulty.”

“Nevertheless we are ready to assist them in whatever possible way should they reach out for any help we could give,” the PCG said.

Social Media News
Previous Post
California mass shooting: Who was ‘quiet fellow’ Huu Can Tran who killed 11 people?
Next Post
Akihabara’s immigrant-founded kebab landmark is closing down for good after more than a decade