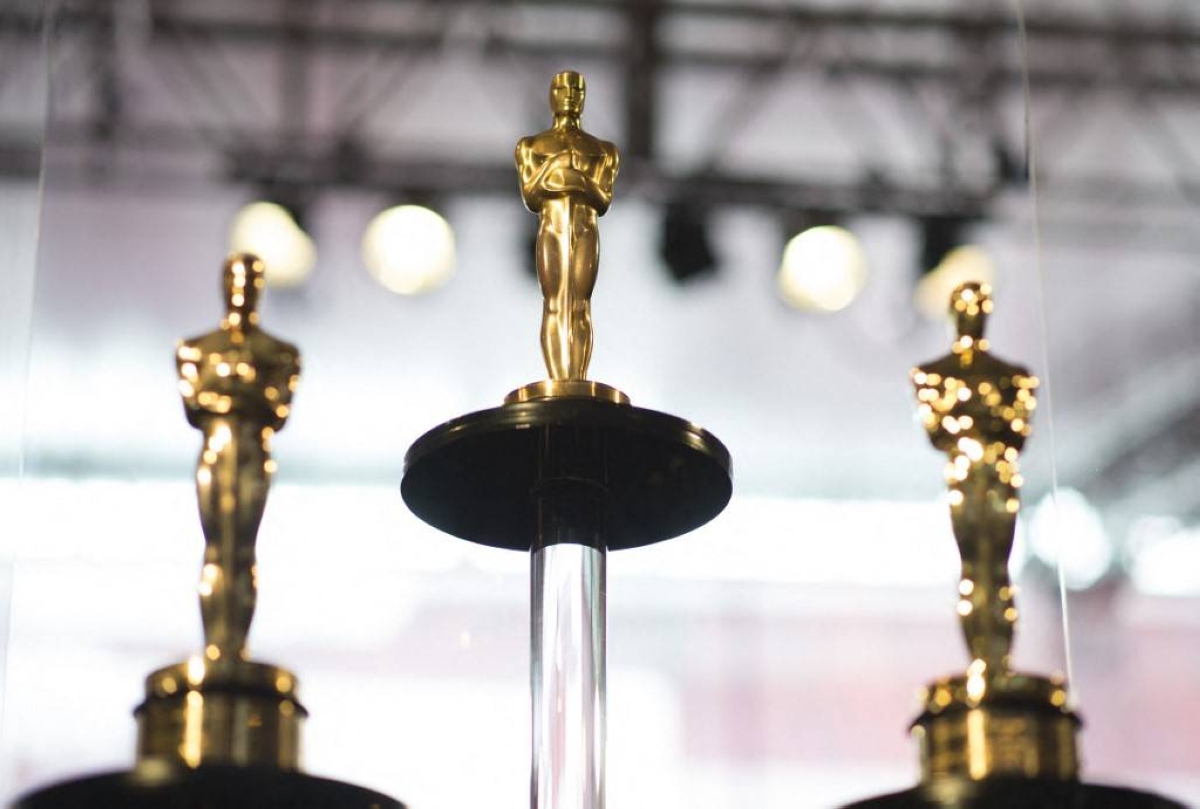 Oscar nominations could give blockbusters a boost

NEW YORK CITY: A year after a streaming service won Hollywood’s top honor for the first time, big-screen spectacles are poised to dominate nominations to the 95th Academy Awards on Tuesday.

Nominations will be announced at 8:30 a.m. EST (9:30 p.m. in Manila) from the Academy of Motion Picture Arts and Sciences’ (Ampas) Samuel Goldwyn Theater in Beverly Hills, California. They will be livestreamed on Oscars.org, Oscars.com and on several of the academy’s social media platforms. Riz Ahmed (“Sound of Metal”) and Allison Williams (“M3gan”) will read the nominees.

If things go as expected, “Top Gun: Maverick,” “Avatar: The Way of Water,” “Black Panther: Wakanda Forever” and “Elvis” could all rack up somewhere between six and nine nominations. If last year’s Oscars were dominated by streaming — Apple TV+’s “CODA” won best picture and Netflix landed 27 nominations — movies that drew moviegoers to multiplexes make up many of this year’s top contenders.

That includes “Everything Everywhere All at Once,” the A24 sci-fi indie hit. Daniel Scheinert and Daniel Kwan’s multiverse-skipping tale could walk away with the most nominations on Tuesday, including nods for Michelle Yeoh and comeback kid Ke Huy Quan.

Also at the front of the pack is “The Banshees of Inisherin,” Martin McDonagh’s Ireland-set dark comedy, which is set to score as many as four acting nods, including for Colin Farrell and Brendan Gleeson.

Steven Spielberg’s “The Fabelmans” struggled to catch on with audiences, but the director’s autobiographical coming-of-age tale is set to land him his 20th Oscar nomination and eighth nod for best director. John Williams, his longtime composer, should extend his record for the most Oscar nominations for a living person. Another nod for best score will give Williams his 53rd nomination, a number that trails only Walt Disney’s 59.

Many questions remain, though, like whether the love for “Top Gun: Maverick” will go far enough to win Tom Cruise a best actor nomination. The year’s other highest-grossing blockbuster, “Avatar: The Way of Water,” should score well in the technical categories, though less certain is whether director James Cameron would make it into the best director field. After that category saw the first back-to-back wins for female filmmakers — Chloé Zhao for “Nomadland” in 2021 and Jane Campion for “The Power of the Dog” last year — no women are expected to be nominated for best director.

The Ampas will surely celebrate a best picture field populated with blockbusters. Ratings for the telecast have typically been higher in years with much-watched films as favorites. Last year’s awards had been looking like a comeback edition for the Oscars before “the slap” came to define the ceremony. In the aftermath, the academy banned Will Smith from attending for the next 10 years. Though he could have still been nominated, Smith’s performance as a runaway slave in “Emancipation” didn’t catch on.

Last year’s broadcast drew 15.4 million viewers, according to Nielsen, up 56 percent from the record-low audience of 10.5 million for the pandemic-marred 2021 telecast. This year, ABC is bringing back Jimmy Kimmel to host the March 12 ceremony, one that will surely be seen as a return to the site of the slap.

But larger concerns are swirling around the movie business. Last year saw flashes of triumphant resurrection for theaters, like the success of “Top Gun: Maverick,” after two years of the pandemic. But partially due to a less steady stream of major releases, ticket sales for the year recovered only about 70 percent of pre-pandemic business.

At the same time, storm clouds swept into the streaming world after years of once-seemingly boundless growth. Stocks plunged as Wall Street looked to streaming services to earn profits, not just add subscribers. A retrenchment has followed, as the industry again enters an uncertain chapter.

In stark contrast to last year’s Academy Awards, this year may see no streaming titles vying for the Oscars’ most sought-after award — though the last spots in the 10-movie best-picture field remain up for grabs. Netflix’s best shots instead are coming in other categories, notably with animated film favorite “Guillermo del Toro’s Pinocchio” and Germany’s submission “All Quiet on the Western Front.”