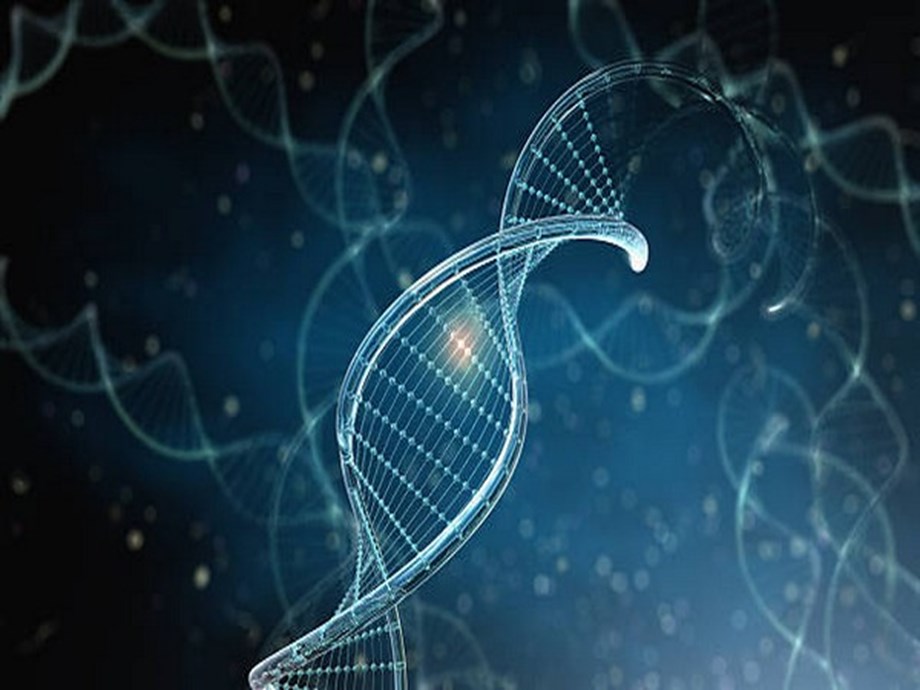 When Rylae-Ann Poulin was a year old, she didn’t crawl or babble like other kids her age. A rare genetic disorder kept her from even lifting her head. Her parents took turns holding her upright at night just so she could breathe comfortably and sleep.

Now the 4-year-old is walking, running, swimming, reading and riding horses — “just doing so many amazing things that doctors once said were impossible,” said her mother, Judy Wei.

Rylae-Ann, who lives with her family in Bangkok, was among the first to benefit from a new way of delivering gene therapy — attacking diseases inside the brain — that experts believe holds great promise for treating a host of brain disorders.

Her treatment recently became the first brain-delivered gene therapy after its approval in Europe and the United Kingdom for AADC deficiency, a disorder that interferes with the way cells in the nervous system communicate. New Jersey drugmaker PTC Therapeutics plans to seek US approval this year.

Meanwhile, about 30 US studies testing gene therapy to the brain for various disorders are ongoing, according to the National Institutes of Health. One, led by Dr. Krystof Bankiewicz at Ohio State University, also targets AADC deficiency. Others test treatments for disorders such as Alzheimer’s, Parkinson’s and Huntington’s.

Challenges remain, especially with diseases caused by more than a single gene. But scientists say the evidence supporting this approach is mounting — opening a new frontier in the fight against disorders afflicting our most complex and mysterious organ.

“There’s a lot of exciting times ahead of us,” said Bankiewicz, a neurosurgeon. “We’re seeing some breakthroughs.” The most dramatic of those breakthroughs involve Rylae-Ann’s disease, which is caused by mutations in a gene needed for an enzyme that helps make neurotransmitters like dopamine and serotonin, the body’s chemical messengers. The one-time treatment delivers a working version of the gene.

At around 3 months old, Rylae-Ann began having spells her parents thought were seizures — her eyes would roll back and her muscles would tense. Fluid sometimes got into her lungs after feedings, sending her to the emergency room. Doctors thought she might have epilepsy or cerebral palsy.

Around that time, Wei’s brother sent her a Facebook post about a child in Taiwan with AADC deficiency. The extremely rare disorder afflicts about 135 children worldwide, many in that country. Wei, who was born in Taiwan, and her husband, Richard Poulin III, sought out a doctor there who correctly diagnosed Rylae-Ann. They learned she could qualify for a gene therapy clinical trial in Taiwan.

Though they were nervous about the prospect of brain surgery, they realised she likely wouldn’t live past 4 years old without it.

Rylae-Ann had the treatment at 18 months old on November 13, 2019 — which her parents have dubbed her “reborn day.” Doctors delivered it during minimally invasive surgery, with a thin tube through a hole in the skull. A harmless virus carried in a functioning version of the gene.

Company officials said all patients in their clinical trials showed motor and cognitive improvements. Some of them, Peltz said, could eventually stand and walk, and continue getting better over time.

Bankiewicz said all 40 or so patients in his team’s NIH-funded study also saw significant improvements. His surgical approach is more involved and delivers the treatment to a different part of the brain. It targets relevant circuits in the brain, Bankiewicz said, like planting seeds that cause ivy to sprout and spread.

“It’s really amazing work,” said Jill Morris, a programme director with the National Institute of Neurological Disorders and Stroke, which helped pay for the research. “And he has seen a lot of consistency between patients.” One is 8-year-old Rian Rodriguez-Pena, who lives with her family near Toronto. Rian got gene therapy in 2019, shortly before her 5th birthday. Two months later, she held her head up for the first time. She soon started using her hands and reaching for hugs. Seven months after surgery, she sat up on her own.

“When the world was crumbling around us with COVID, we were at our house celebrating like it was the biggest party of our lives because Rian was just crushing so many milestones that were impossible for so long,” said her mom, Shillann Rodriguez-Pena. “It’s a completely different life now.” Scientists say there are challenges to overcome before this approach becomes widespread for more common brain diseases.

For example, the timing of treatment is an issue. Generally, earlier in life is better because diseases can cause a cascade of problems over the years. Also, disorders with more complex causes — like Alzheimer’s — are tougher to treat with gene therapy.

“When you’re correcting one gene, you know exactly where the target is,” said Morris.

Ryan Gilbert, a biomedical engineer at New York’s Rensselaer Polytechnic Institute, said there can also be issues with the gene-carrying virus, which can potentially insert genetic information in an indiscriminate way. Gilbert and other researchers are working on other delivery methods, such as messenger RNA – the technology used in many COVID-19 vaccines – to deliver a genetic payload to the nucleus of cells.

Scientists are also exploring ways to deliver gene therapy to the brain without the dangers of brain surgery. But that requires getting around the blood-brain barrier, an inherent roadblock designed to keep viruses and other germs that may be circulating in the bloodstream out of the brain.

A more practical hurdle is cost. The price of gene therapies, borne mostly by insurers and governments, can run into the millions. The one-time PTC therapy, called Upstaza, costs more than USD 3 million in Europe, for example.

But drugmakers say they are committed to ensuring people get the treatments they need. And researchers are confident they can overcome the remaining scientific obstacles to this approach.

“So I would say gene therapy can be leveraged for many sorts of brain diseases and disorders,” Gilbert said. ”In the future, you’re going to see more technology doing these kinds of things.” The families of Rylae-Ann and Rian said they hope other families dealing with devastating genetic diseases will someday get to see the transformations they’ve seen. Both girls are continuing to improve. Rian is playing, eating all sorts of foods, learning to walk and working on language. Rylae-Ann is in preschool, has started a ballet class, and is reading at a kindergarten level.