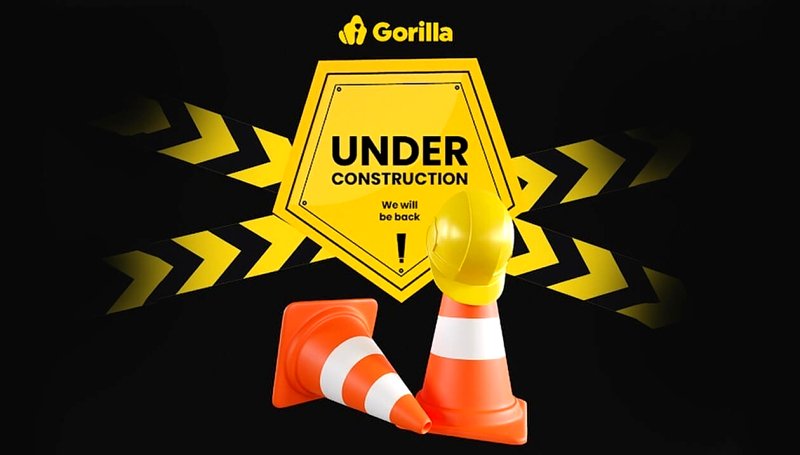 The Infocomm Media Development Authority (IMDA) has launched an investigation into virtual telco Gorilla Mobile just days after the telco company announced that it will be suspending its mobile phone plans in Singapore for two to three months. It is in hot water for failing to seek the authority’s approval before stopping its mobile service which is required under licence conditions.

Gorilla Mobile initially announced on January 17 that it would be discontinuing its local mobile plans come January 31. However, it told local media site TODAY that it would be pausing services for the next 60 to 90 days instead. IMDA also asked Gorilla Mobile to fulfil its obligations to users affected by the cessation of the mobile service, according to a IMDA spokesperson when MARKETING-INTERACTIVE reached out.

Gorilla Mobile also provided further clarification to its users on January 18 on their Facebook page where it wrote that they were undergoing technical improvements to its platform and that they plan to introduce a new E-SIM card at the end of Q1 2023.

“Due to ongoing changes to our local mobile service in Singapore for new product upgrades, we have advised our customers to migrate to another provider to maintain uninterrupted service,” it wrote. “Gorilla Global will provide all necessary support to migrate their accounts seamlessly. We sympathize with this inconvenience and believe that enhanced product experience and better service will only benefit Gorilla. Global users in the future.”

The news is certainly a surprise to users particularly considering that it has been well received locally since it entered the Singapore marketing in June 2021. It was awarded a service-based operations Licence in March 2021 by IMDA. At that time, the company said that it would “deliver mobile services to consumers” through the M1 infrastructure.

MARKETING-INTERACTIVE has reached out to Gorilla Mobile and IMDA for a comment.