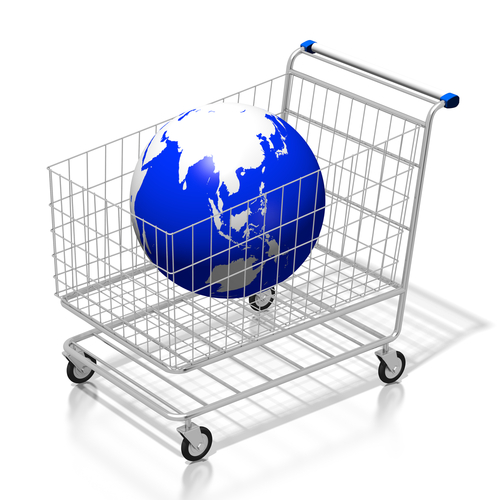 Alibaba Group announced that they will invest USD1 billion to subscribe a controlling stake in Lazada, including about USD500 million …

Amazon China Z.cn announced that its official flagship store on Tmall.com has started trial operation and will be formally launched in April 2015. This flagship store will initially provide Chinese netizens with directly procured imported products, including shoes, food, wine, kitchenware, and toys. Products sold on Amazon’s Tmall flagship store will be delivered via Amazon […]

Amazon.cn announced that it has cooperated with FamilyMart retail convenience stores in the launch of a pick-up service in Shanghai.

Official information from Amazon China confirmed that Wang Hanhua, president and CEO for Amazon China, will depart the company, and Amazon China will find a replacement as soon as possible.

American e-commerce group Amazon has officially located its Asia-Pacific headquarters in the Chaoyang District of Beijing.

Chinese B2C e-commerce website 360buy.com launches its e-book platform later today, and the new service will be further expanded to mobile devices in the future.

Amazon.cn has announced the formal launch of its new operating center in Tianjin, which is the B2C e-commerce retailer’s eleventh operations center in China.

Amazon Tries To Save Cash By Halting Free Deliveries In China

Amazon.cn, the Chinese branch of the American Internet retailer, has adjusted its delivery standards and will now charge a CNY5 delivery fee for any order under CNY29.

Amazon has announced that its brand name Joyo Amazon has been formally changed to Amazon China and it will launch a shorter domain name Z.cn for its Chinese website to fully embrace its global identity.

Li Guoqing, joint president of the Chinese Internet shopping website Dangdang.com, has announced that the company will stop putting advertisements on search engine Baidu.com from April 2011 due to the recent accusation that Baidu.com is involved in literature and music piracy.

Rumors Flow In China For Dangdang.com’s E-Commerce IPO In The USA

Amidst a shuffle of blog posts and news reports in China, rumors are forming that Chinese e-commerce company Dangdang.com is planning an initial public offering on Nasdaq sometime in the next few weeks.

A representative from China Hualu Group has revealed that the video website Hualu5.com developed by its subsidiary Hualu Culture Industry Company is expected to be launched in a month.