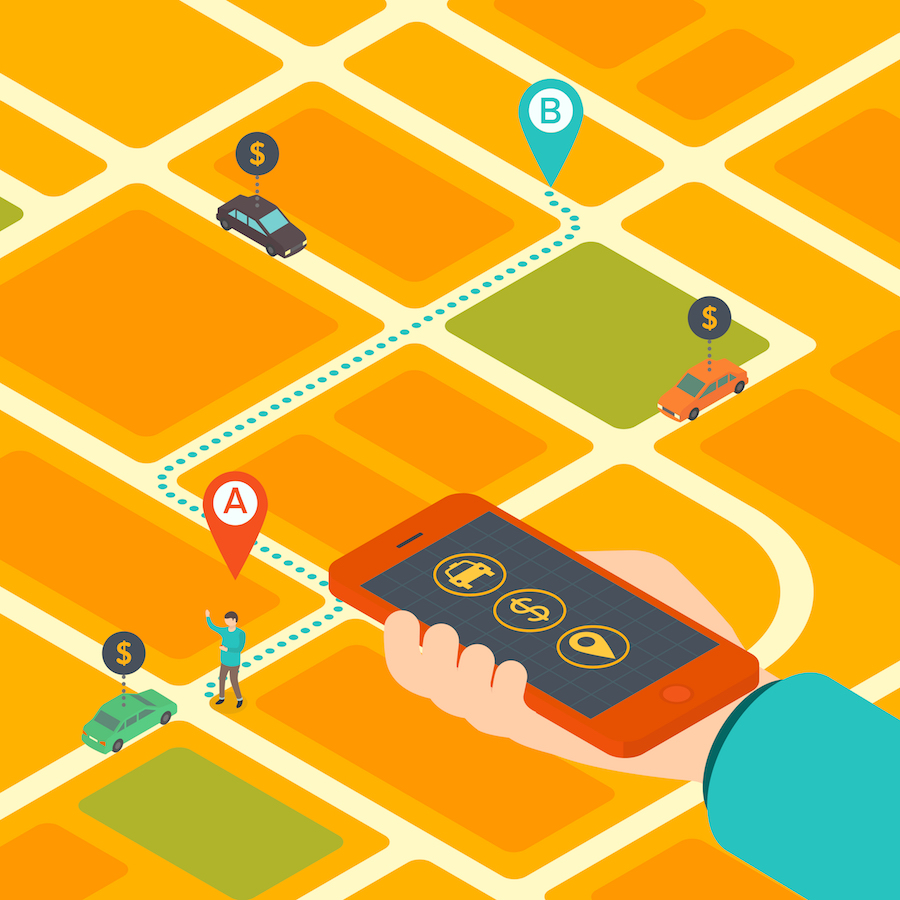 Uber China announced that the company will invest CNY63 million to build an operating center in the Wuhan East Lake High-tech Development Zone. This is Uber’s first major operating center outside North America. Meanwhile, it boasts the largest area and highest investment for the company. According to Uber, this new operating center will be an […]

What’s The Future For Taxi Apps In China?

On Valentine’s Day, two of China’s taxi-hailing apps agreed to merge. But is this a good business decision and does it benefit consumers in China? China’s two leading taxi-hailing apps Didi Dache and Kuaidi Dache jointly announced on February 14, 2015, that the two companies will realize a strategic integration and they will hold an […]