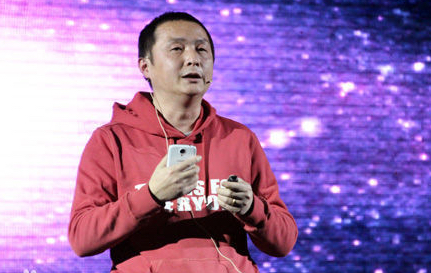 Sad news for technology watchers during the Golden Week holiday: tech startup and former editor Zhang Rui has passed away. … 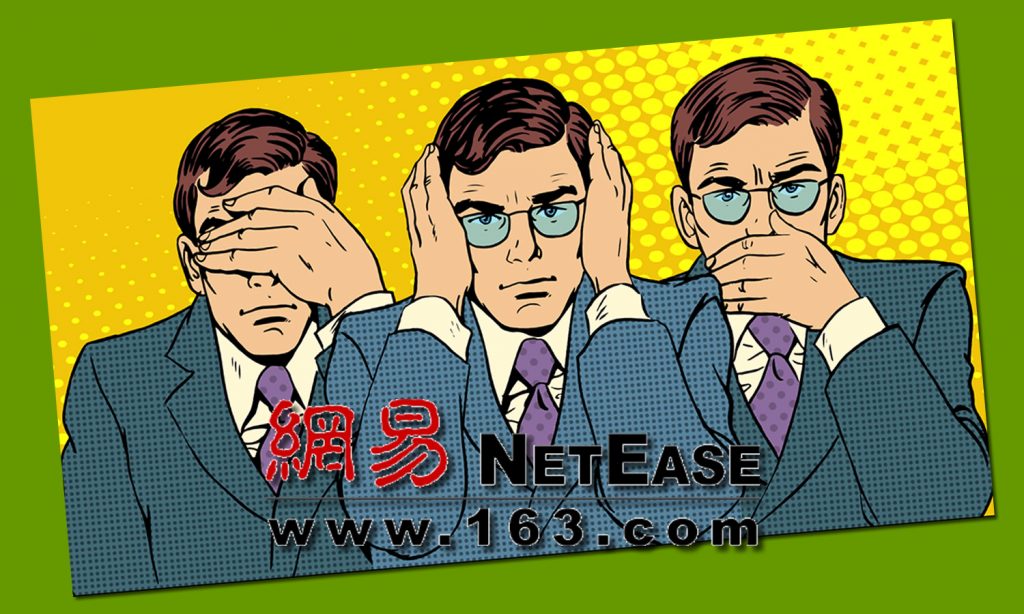 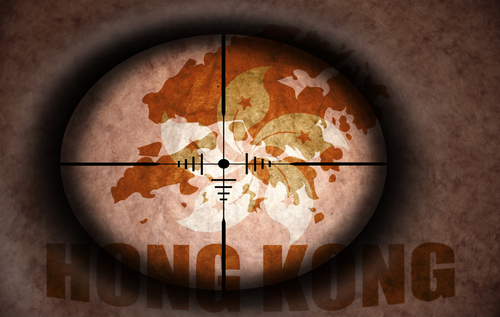 The past year has seen both more civil unrest and more advanced cyber attacks in Hong Kong. Is there a …

What Chilling Effect Would Alibaba’s Investment Have On Free Media?

HP’s online-to-offline printing service in China has closed. Prior to this, the O2O printing service had been terminated in four countries, including India. According to a report on the official website of Kachayu.com, due to company business adjustments, Kachayu has shut down all businesses in China. However, the uploaded pictures will be maintained and users […]

Chinese smartphone maker Coolpad has appointed Jia Yueting, chairman and general manager of Letv.com, and Liu Hongwei, vice chairman and deputy general manager of Letv.com, as executive directors, effective immediately. According to the company, Jia and Liu signed three-year service contracts with Coolpad, starting from August 17, 2015. Both of them will receive CNY1 million […]

Chinese search engine company Baidu is rumored to be talking with U.K. digital sports media group Perform Group to establish a joint venture in China. Perform’s core business is purchasing digital copyrights of various high-level sports events, displaying those events on online with its powerful digital editing capacity, and attracting money with its traffic. In […]

Chinese Internet company Tencent published its financial report for the fourth quarter and the entire year of 2012.

The9, Gehua Team For HD Interactive TV In China

Ku6 Media Company Ltd., the Internet video subsidiary of Shanda Interactive Entertainment Limited, has announced that the shareholders of Pipi.cn, a leading P2P Internet video platform in China, have agreed to sell all shares to Ku6 in exchange for 2,212,114,257 Ku6 ordinary shares.

NetEase.com Says Almost All Of Its China Revenue Derived From Online Games

Search engine Ask.com, a wholly owned business of IAC, is halting operations at its office in Hangzhou.