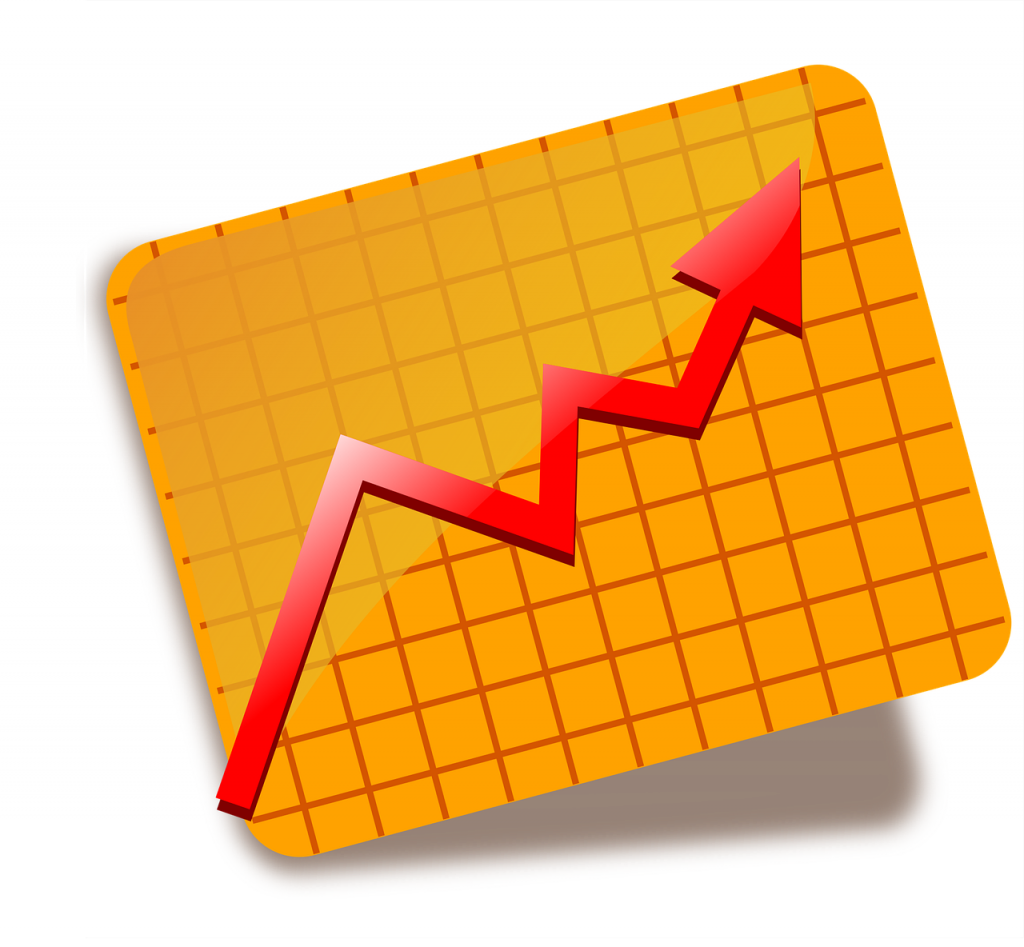 Juhuasuan.com Is Alibaba’s Latest Foray Into Hong Kong And Taiwan

Rovio Entertainment Limited, developer of Angry Birds, has further expanded into the Chinese market by opening an official flagship store on Tmall.com, the B2C section of the Chinese e-commerce website Taobao.com.

Taobao.com, the Internet shopping subsidiary of the Chinese e-commerce group Alibaba, has announced that the year 2011 will be a year of openness for Taobao.com, and the company will cultivate third-party developers, enterprises and service providers in various sectors.

E-commerce behemoth Alibaba Group is planning to push its resources offline in a move to enhance its logistics abilities.

The Anti-Phishing Alliance of China has announced that by the end of July 2010, the alliance had received 19,817 reports related to phishing websites, and e-commerce websites were the most imitated ones.

According to information from the press office of Xinjiang Uyghur Autonomous Region, to meet local people’s demands for Internet, the region started to reopen 27 widely used and popular websites from February 6, 2010.