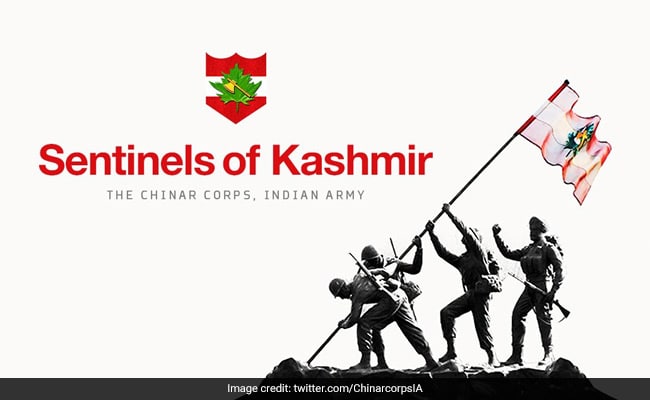 A day after the Twitter handle of the Indian Army’s Srinagar-based Chinar Corps was suspended, the social media giant restored the account today, an official said.

Social media giant Twitter verified the handle and added back its followers, the Army official said.

The official said it was unclear why the official account of the Army’s Srinagar-based headquarters was suspended.

“We contacted Twitter and the handle was verified and restored. Its followers have also been added back,” the official said.

The Chinar Corps — also known as 15 Corps – oversees anti-terror operations on the Line of Control and hinterland in the Kashmir valley.