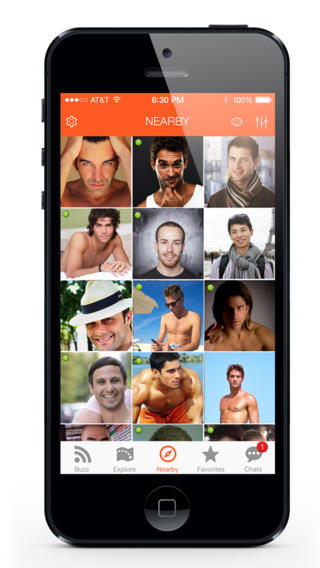 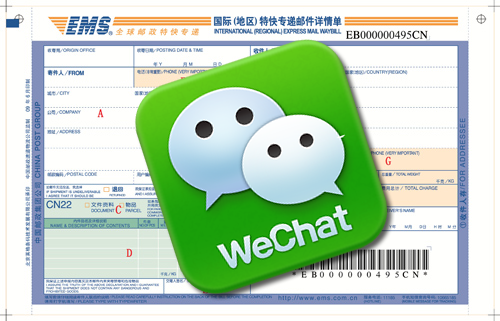 Me Too! Simtoo Gains Drone Funding In China From Renren 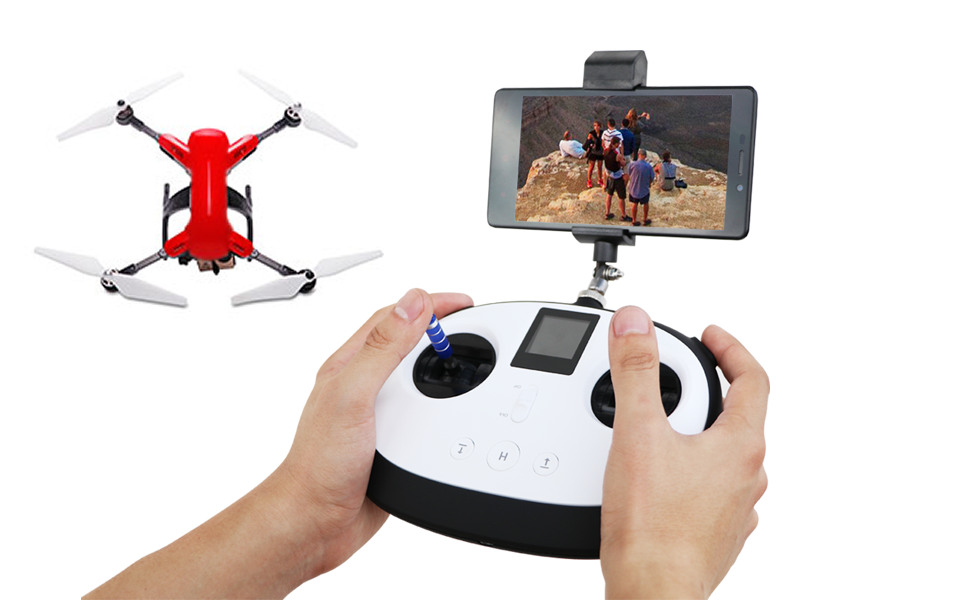 While Blocked In Mainland China, Facebook Heads To Taiwan

Facebook reportedly plans to establish a sales office in China to serve local advertisers in the country. Vaughan Smith, Facebook’s enterprise development vice president, said in a statement that Chinese companies have gradually become a major advertiser group for Facebook. Therefore, the company continues to explore new methods to support local services in China and […]

Wang Yong, chief executive officer of DeNA China, announced in an internal email that he will resign his position as CEO at the end of January 2014. Wang also said after his resignation, Ren Yi, vice president of DeNA China, will take control of the China business. This has reportedly all been confirmed and decided […]

LinkedIn has appointed Shen Boyang as its global vice president and president for the China region. In this new position, Shen will be responsible for the planning of LinkedIn’s services for Chinese members and customers. This appointment marks an important step for LinkedIn’s entry into the Chinese market. LinkedIn revealed in a report that the […]

Twitter’s just-released initial public offering prospectus shows China is still an important deficit in its global growth strategy. In Twitter’s F-1 IPO statement, the company said it is raising USD1 billion, which is largely a pro forma number until the company calculates fees and eyes its roadshow. The company recorded USD317 million in revenue in […]

Japanese social game giant Gree announced the future strategy for its overseas offices, and the company said it will close the office in China.

With the backdrop of worries over a tourism drop in China because of the avian flu, Mafengwo.cn, a Chinese tourism social media website, announced that it has completed its B financing round of USD15 million and the investors included Qiming Venture Partners and Capital Today.

Chinese social networking site Renren.com announced that it has reached a deal with Pinguo Technology, whose mobile photography software Camera360 will be able to use the location-based service system via the wireless open API interface of Renren.com.

Chinese social networking site Kaixin001.com has launched its new version of homepage, which is the first major version change over its four-year operation.

Chinese social networking site operator Renren.com has announced the launch of a new social travel platform Fengche.com, which has already been running for a few months.

China Internet Network Information Center has published a new statistics report, stating that there were 250 million microblog users in China by the end of 2011, a year-on-year increase of 296%.

Baihe.com, a marriage social networking website in China, has started compulsory real-name registrations for new users, and the registrations will be checked via an authentication system.

Oracle China has launched a new recruitment program named “We are Hiring”, under which the technology company will hire over 600 new employees in China to support its fast business growth in the local market.