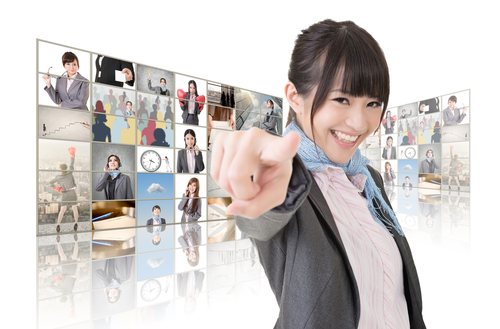 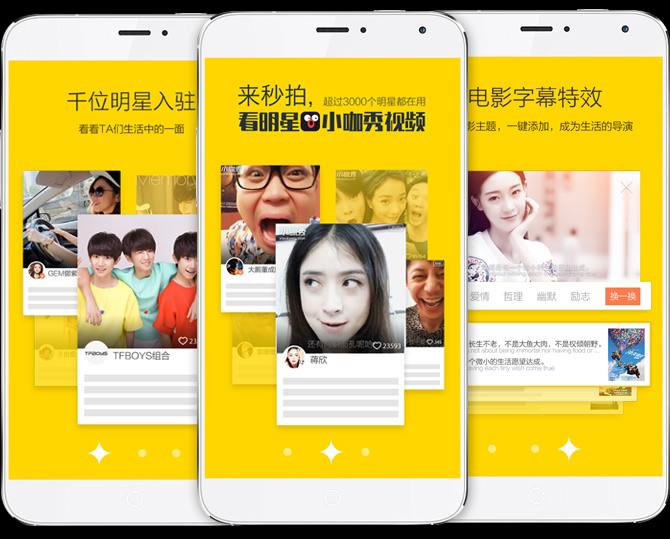 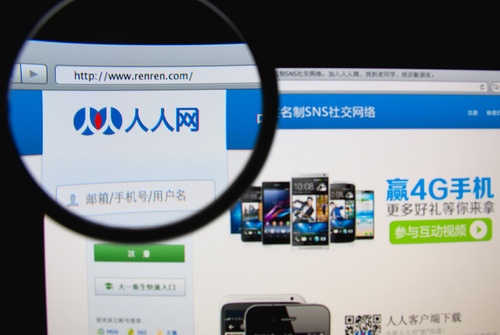 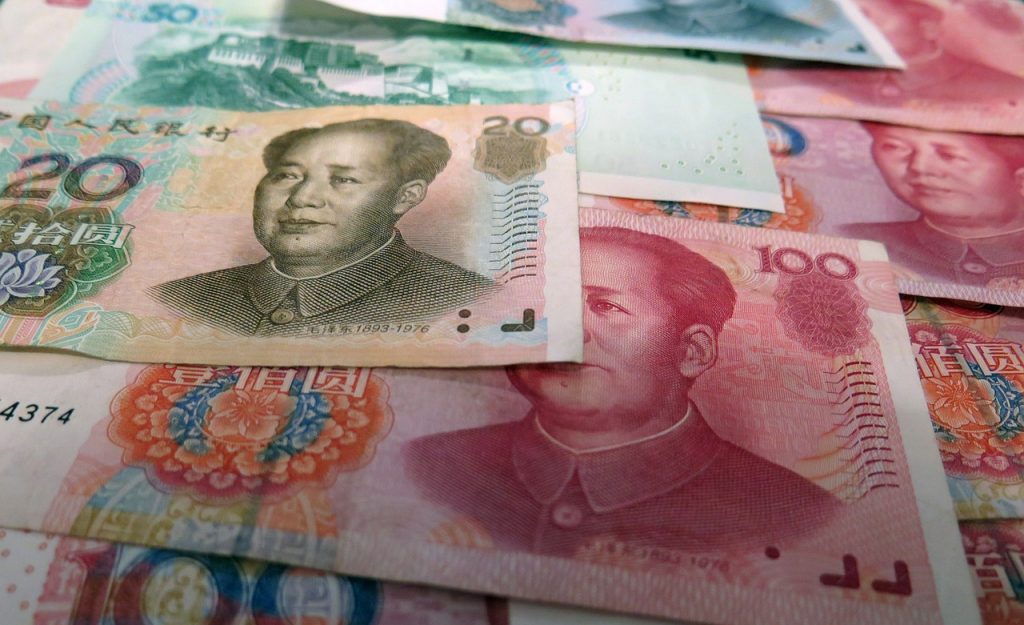 Attention spans are shrinking, so money to grab eyeballs is increasing. A Chinese online video site is incentivizing online creators … 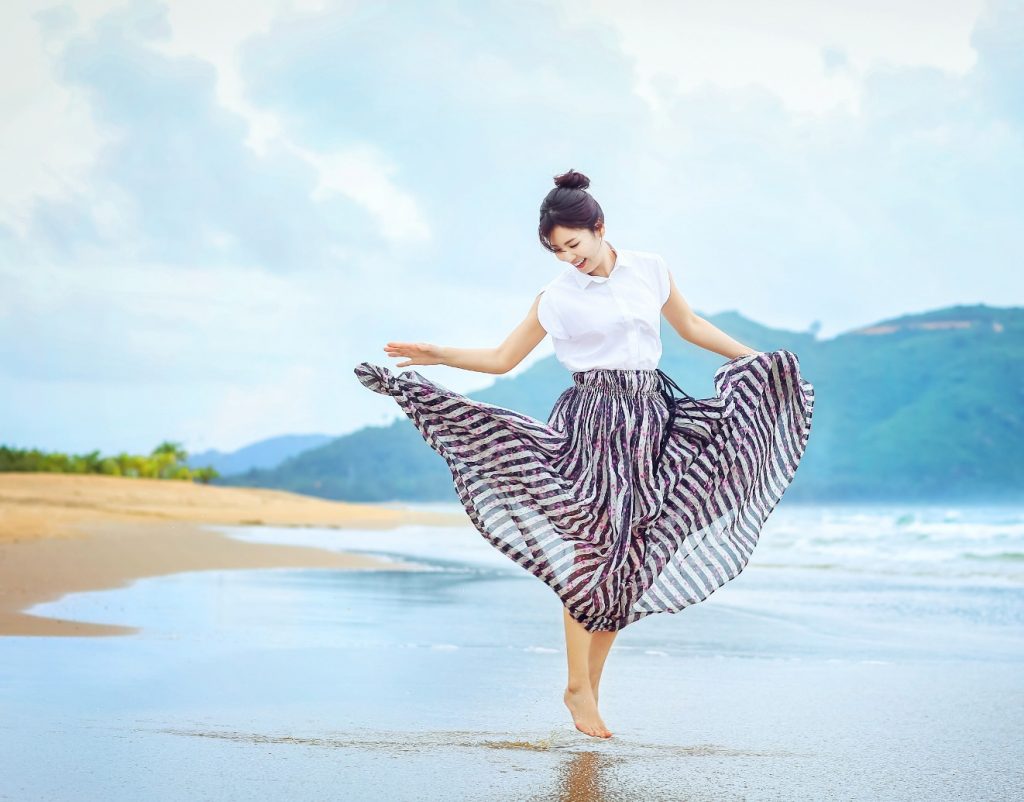 U.S.-based Starwood Hotels and Resorts is taking its brand message online to Chinese consumers with the introduction of actress Liu … 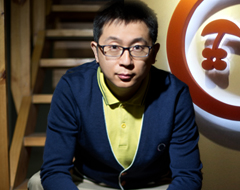 User-generated content first propelled Youku and Tudou into a post-IPO merger, and then Alibaba took control and privatized the company. … 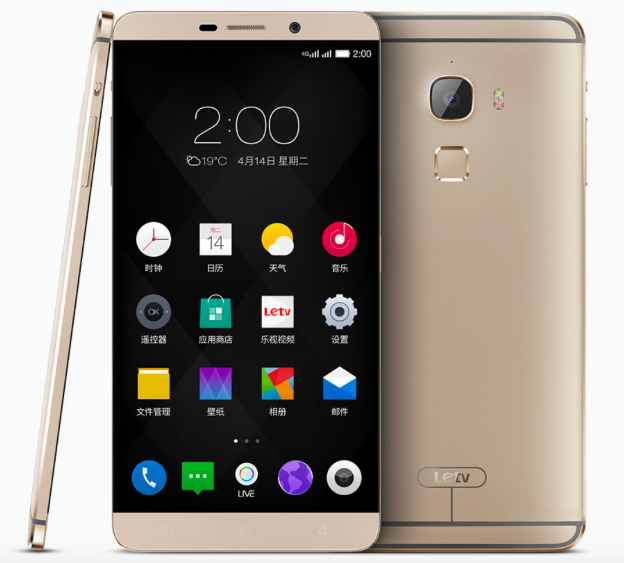 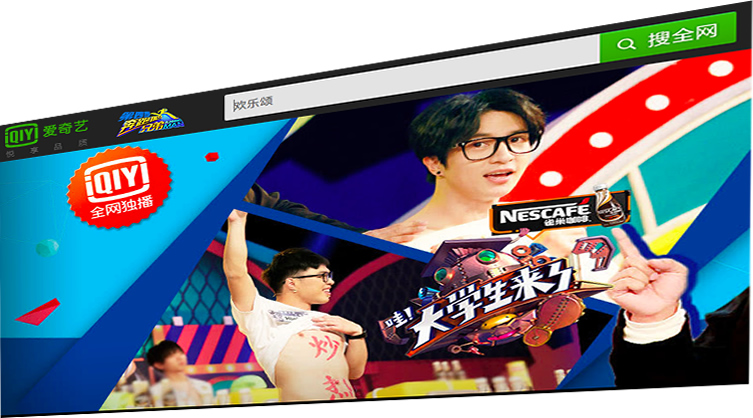 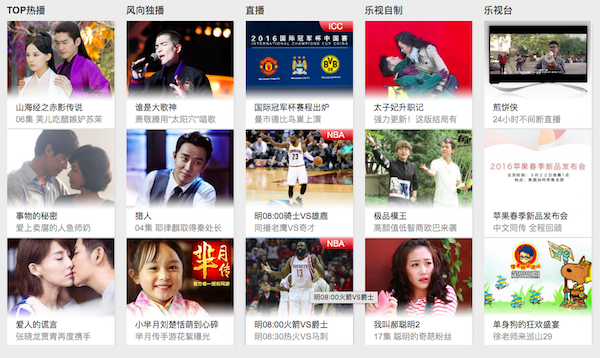 Chinese Internet video website Letv.com announced that during the first quarter of 2016 it achieved operating revenue of CNY4.63 billion, … 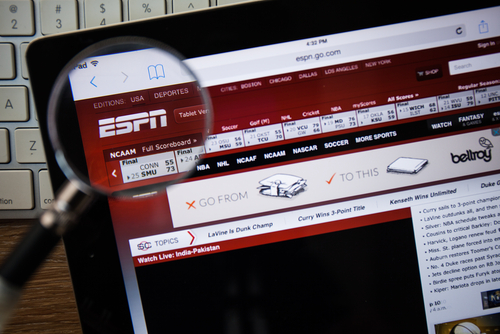 Chinese Internet giant Tencent announced that the company has reached a deal with U.S.-based ESPN to become its exclusive sports … 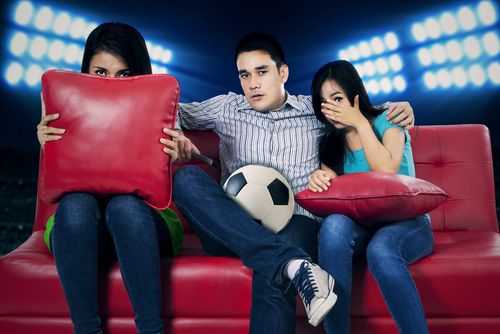 Le Sports, the sports business platform of Letv.com, announced that the company has acquired the entire stake in Zhangyu TV, … 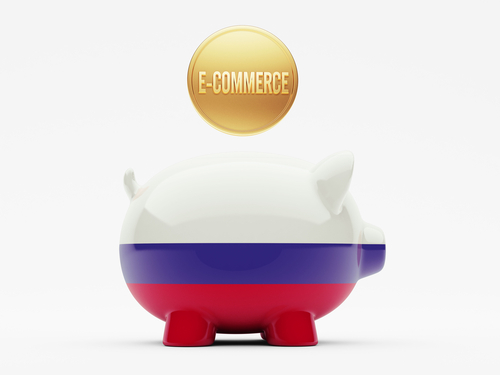 Victor Xu, JD’s president for international business unit, said during an interview that the company will soon launch a brand …

PPTV’s employees have received an appointment notice stating that Mi Xin will become new president and chief executive officer of PPTV, according to an insider from the company. Since being acquired by Suning in 2013, PPTV’s CEO has changed three times. The notice included three appointments. Fan Zhijun was appointed chairman of management committee of […]

Why Is China Mobile Forming An Internet Company Now?

Days after a sex video filmed in Uniqlo’s Beijing store blew up the Chinese Internet, the Japanese apparel retailer says it has closed its flagship store on JD.com. The store was shuttered on July 20, 2015, after only three months of operation. On April 8, 2015, Uniqlo and JD signed a cooperation agreement and Uniqlo’s […]

China’s Suning announced plans to increase its strategic investment in PPTV, a Chinese video website. At the same time, its board of directors appointed Fan Zhijun, executive president for Suning in East China, as chairman of the management committee at PPTV. Suning said that over the past year of transition, the strategic integration of PPTV […]

In the face of massive competition from state-owned businesses, stalwarts like Youku Tudou, and mobile-only start-ups, Chinese Internet video website Letv.com says it’s profits are bursting. Letv.com published its unaudited annual performance pre-announcement for 2013, stating that the company expects to see net profit between CNY250 million and CNY270 million, a year-on-year increase of 30% […]

Chinese Internet video group Youku Tudou will provide video software services to smart TVs made by Haier. This is Youku Tudou’s latest strategic cooperation with smart TV makers following its partnership with Shenzhen Coship Electronics formed at the end of 2013. With these moves, Youku Tudou Group intends to seize the opportunities in family TV […]

Singapore video service provider Viki has formed a partnership with Chinese search engine Baidu. Headquartered in Singapore, Viki hails itself as the “Hulu outside America”. In September 2013, the company was acquired by the Japanese e-commerce giant Rakuten for USD200 million. Viki is mainly engaged in providing high-quality movies and TV programs. With the help […]

Suning Commerce announced to Chinese local media that the group cooperated with Legend Holdings’ Hony Capital to jointly invest USD420 million in PPTV, a Chinese Internet video website. After this strategic investment, PPTV will maintain its independent development. According to electronics retailer Suning, the company will invest USD250 million in PPTV, accounting for 59.52% of […]