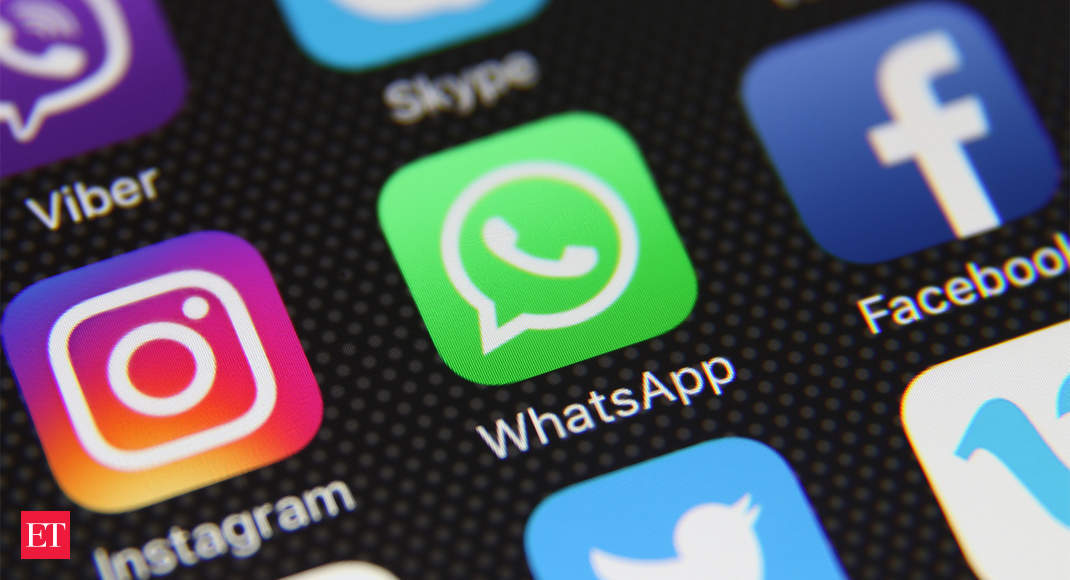 Use of social media to foment inter-religious tensions in India is a concern for law enforcers: Report – The Economic Times

Mumbai: A United States Bureau of Counter Terrorism report said the use of social media to foment inter-religious tensions in India is a concern for Indian law enforcers. The report added that while much effort has been made by Indian authorities to secure its land mass, sea borders are still vulnerable.

“In 2019, four Indian states of Andhra Pradesh, Kerala, Maharashtra, and Telangana formulated Countering Violent Extremism (CVE) strategies. Indian government officials remain concerned about the use of the internet for terrorist purposes – including social media and messaging apps such as WhatsApp – as well as for fomenting inter-religious tension,” states the report.

“India is in the process of improving its ability to detect and deter terrorist travel by using watchlists, implementing biographic and biometric screening capabilities at ports of entry, and expanding information sharing. Owing to resource constraints, Indian security forces have a limited capacity to conduct maritime security, although India’s ability to patrol its land border improved because of better coordination between border security forces and Indian law enforcement agencies. Bilateral capacity building is ongoing with Indian government personnel,” it added, while commenting on the need to up the maritime security.

Commenting on neighbouring Pakistan, the report states that Pakistan continues to serve as a safe haven for certain regionally focused terrorist groups, “It allowed groups targeting Afghanistan, including the Afghan Taliban and affiliated HQN, as well as groups targeting India, including LeT and its affiliated front organizations, and JeM, to operate from its territory,” the report reviewed by ET, reads.

It also mentions that Pakistan has made no efforts to bring the perpetrators of Pulwama and the 2008- Mumbai terror attacks to justice. “While Pakistani authorities indicted LeT co-founder Hafiz Saeed and 12 of his associates on December 11, they have made no effort to use domestic authorities to prosecute other terrorist leaders such as JeM founder Masood Azhar and Sajid Mir, the mastermind of LeT’s 2008 Mumbai attacks, both widely believed to reside in Pakistan under the protection of the state, despite government denials,” the report said.

On the overall threat by various terror groups, especially the Ismlaic State (IS) and the regional affiliates of Al-Qaida in South East Asia, the report mentions, “Although ISIS lost the last remnants of its territory in Syria in March, it announced new branches in Pakistan and India in May and claimed responsibility for the Easter bombings in Sri Lanka in April, 2019,” it states.

“Although Al-Qaida in Afghanistan and Pakistan has been seriously degraded, key figures among AQ’s global leadership, as well as its regional affiliates in the Indian subcontinent (AQIS), continued to operate from remote locations in the region that historically served as safe havens,” it adds.