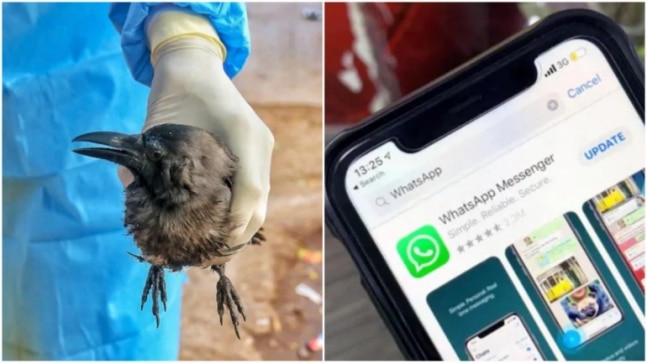 Thousands of birds have died across several states, triggering a nationwide bird flu alert. Bird flu, also called avian influenza, has made a comeback amid the ongoing Covid-19 pandemic, hitting poultry sales in many states largely over the fear of it spreading to humans. Over the past few weeks, thousands of birds have already been found dead in Gujarat, Haryana, Madhya Pradesh, Himachal Pradesh, Rajasthan and Kerala.

In another news, WhatsApp introduced a new privacy policy that does not seem to have gone down well with people. Many WhatsApp users deleted their accounts and migrated to Signal, which is a messaging app owned by a non-profit organization. While two messaging apps might have turned into arch-rivals, not many would know that there is interesting trivia behind the inception of the two messaging apps. One person, Brian Acton, has played a key role in shaping both WhatsApp and Signal in different ways.

Watch First Up for more.