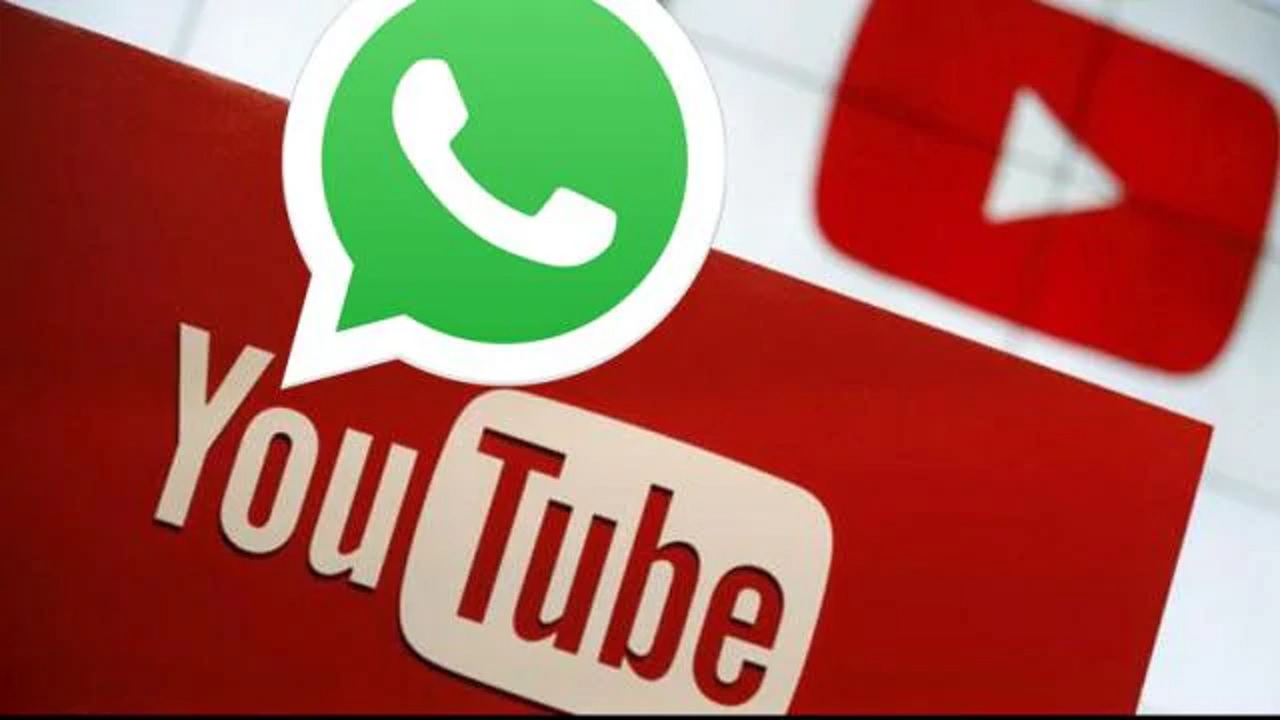 WhatsApp and YouTube close to 500 million users in India

There are some applications that are the default for a user to enjoy and some even come pre-installed in new devices, these applications include Facebook, WhatsApp and Google’s YouTube.

WhatsApp has been enjoying a loyal Indian database of approximately 400 million users during mid-2019, this number is huge and rivals Google’s video platform, YouTube’s userbase in the country. As mentioned in a report by TechCrunch, YouTube enjoyed a user base in India of approximately 260 million users, then in 2019.

Having said that, the numbers have significantly scaled since 2019 because of the digitisation wave that India is going through. According to App Annie, a mobile data insight company has shared a report which mentions that in December 2020, YouTube was successfully used by an active user base of 425 million per month. WhatsApp on the other hand was recorded with 422 million monthly active users.

The population in India with its untapped technological advances makes the country a potential marketplace for most global technology companies. Facebook and Google have been investing large sums of money to make the internet available for the people in India and to take over the Indian digital space.

China has recently been a closed deal for the Silicon Valley tech-giant companies because of political rivalry and since this has happened, India has become the potential target market for these tech giants which include Facebook, Google, Apple, Tesla, Amazon, Walmart among many others.

Having said that, Facebook and Google have been heavily invested in bringing internet to the people of India. Google initiated the program by installing Wi-Fi to about 400 railway stations across India and further planned to expand the service to public places as well. But, all of this was only until India’s richest man, Mukesh Ambani launched Reliance Jio Infocomm Limited also known as ‘Jio’. The homegrown company took the responsibility to serve the people of India and make a digital revolution in the country.

Jio was a complete change of pace for Indians with affordable internet where people didn’t have to think how much data they are consuming. Jio brought free internet for its initial adoption stage then later charged a nominal fee for data along with free calling. Jio secured over 400 million subscribers in India with its aim to bring a digital revolution in India.

As the homegrown service succeeded in its plans, Google and Facebook brought multi-billion-dollar stakes as quoted by TechCrunch, in Mukesh Ambani’s firm i.e., Reliance Jio.

As of new figures, in May 2020 YouTube had recorded around 400 million monthly active users in India whereas WhatsApp’s growth has been slowed in comparison. However, it is important to note that WhatsApp has a loyal user base wherein about 95% of users check their WhatsApp every single day. However, WhatsApp has recently been caught in criticisms regarding its new terms and conditions under which it has been confirmed to share user data with its parent company, Facebook. Following the criticisms, unsatisfied users are switching over to other messaging apps like Signal which has been recently endorsed by billionaire Elon Musk.