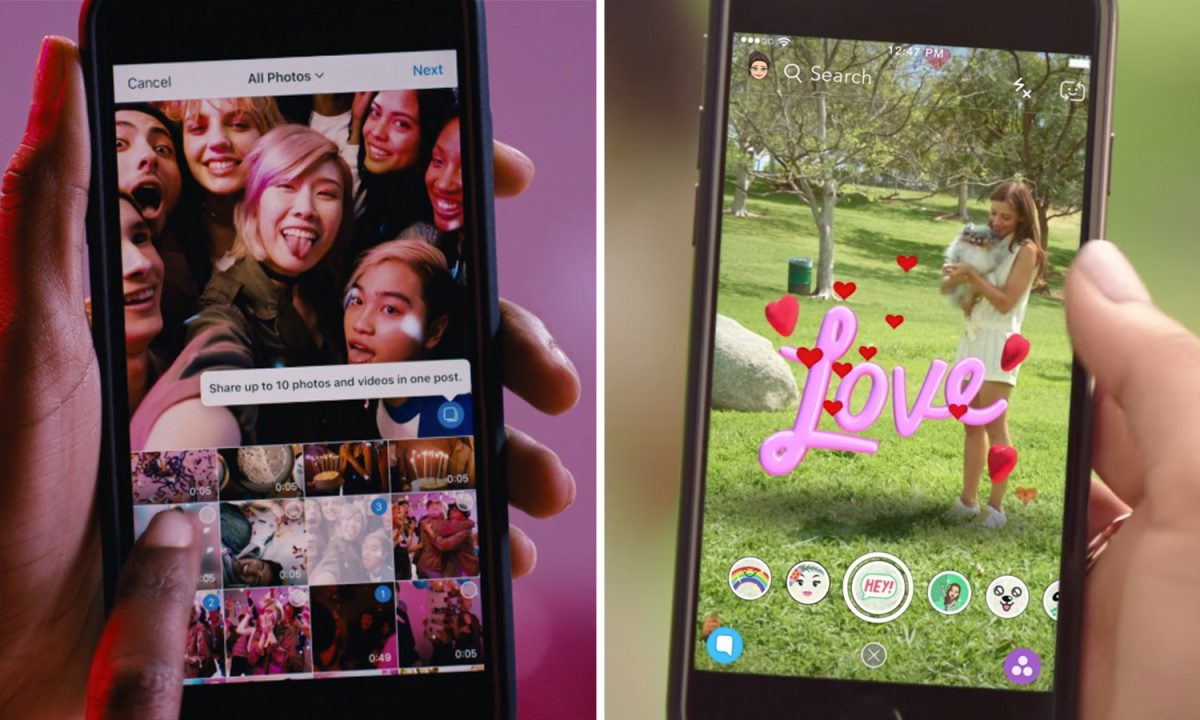 Snapchat and Instagram were both experiencing outages Monday afternoon for thousands of users – though Snapchat, at least, should be back in working order as of the time of this writing.

According to outages tracking site Down Detector, both Instagram and Snapchat experienced thousands of reports of being down.

Instagram outage reports are largely coming from the East and West coasts of the United States, while Snapchat’s outages were reported both in Europe – in the United Kingdom and France – and in the US, both on the East Coast and in the Midwest.

caption
A map of Down Detector outage reports for Snapchat as of 5:50 pm ET on Monday.
source
Down Detector

Snapchat wrote on Twitter that it was “aware” some users were having trouble sending Chats, and that the team was looking into the issue. At 6:26pm ET, Snapchat issued an update on Twitter saying that the app should be back in working order.

The issue has been resolved ???? If you’re still having trouble, please let us know!

“We’re aware that some people are having trouble accessing Instagram. We’re working to get things back to normal as quickly as possible,” said a Facebook spokesperson at 7:39pm ET.