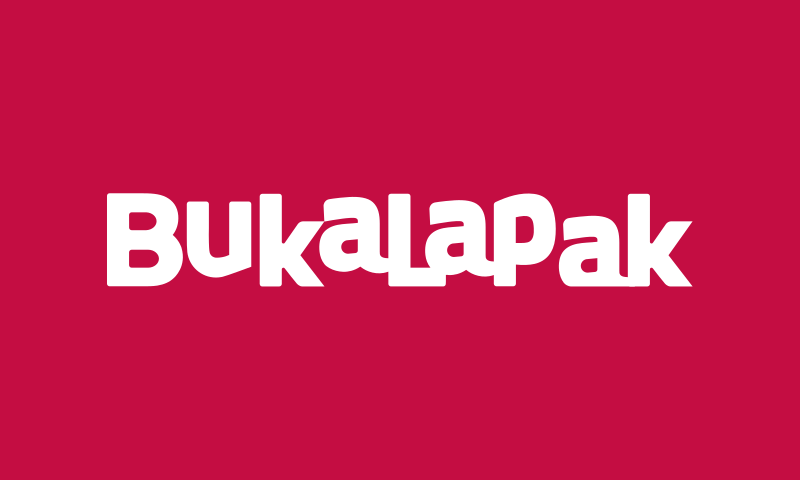 Bukalapak, one of Indonesia’s four startup unicorns, has been widely reported in recent days to be conducting mass layoffs, though the company says that it doesn’t serve as any indication to the e-commerce giant’s performance.

Without explicitly confirming the layoffs, Bukalapak at least implied that the reports were true as it says necessary steps are taken to maximize its operations efficiency as the company matures.

“Bukalapak has grown so large so fast in such a short time. For a company of this scale, we certainly have to enforce order on ourself and operate like a mature company would, or what we call a ‘grown up’ company,” Bukalapak spokeswoman Intan Wibisono told CNN Indonesia yesterday.

Reports have widely circulated that Bukalapak has laid off employees from its engineering, marketing, and customer service divisions in recent weeks. Furthermore, there are also rumors that it will close its offices in Medan and Surabaya.

Bukalapak, which was established nine years ago, has become one of the biggest players in the burgeoning Indonesian tech and commerce scene. Along with Traveloka, Tokopedia, and Go-Jek, it has surpassed a valuation of US$1 billion, earning its status as a startup unicorn.

As of this year, Bukalapak says it has 50 million monthly active users and 4 million participating merchants in Indonesia.