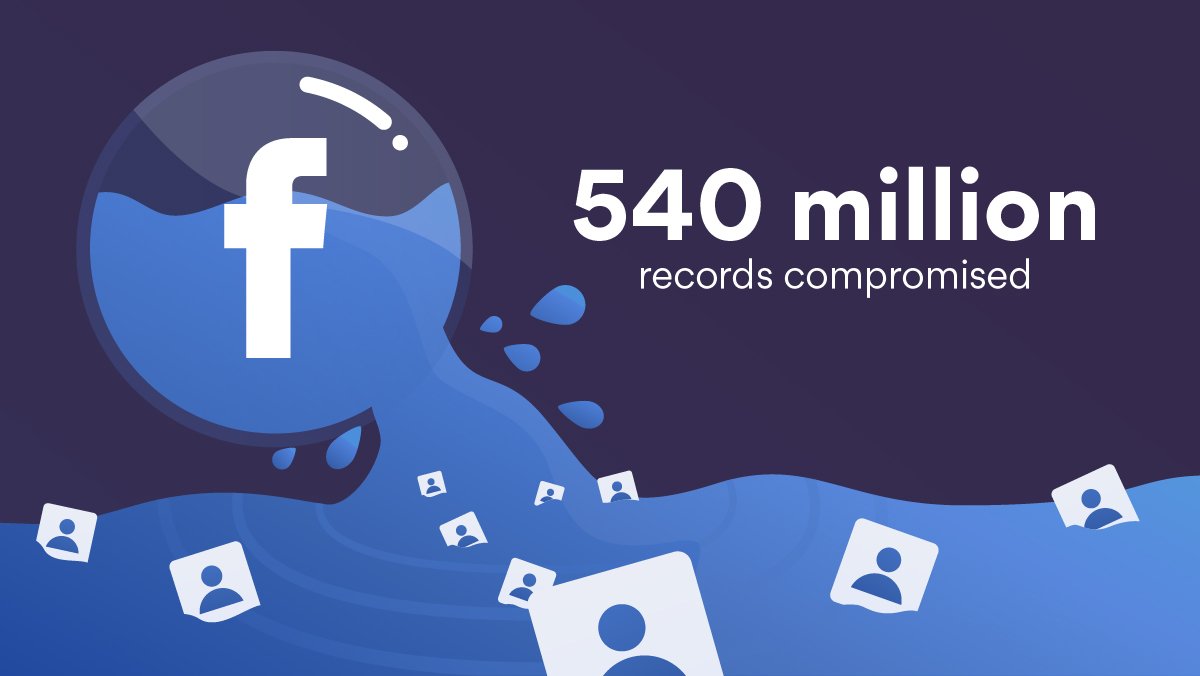 Facebook Inc. has become the hub of controversy and there is no doubting it. The company and the founder, Mark Zuckerberg has been allegedly accused of privacy and security breaches violating its own user privacy policies by sharing user information on its platforms.

Another such incident took place in 2019 where Facebook was sharing private user data including phone numbers attached to Facebook IDs on some platform through a bot. The multinational social media giant admitted to the security incident and later fixed the issue.

Having said that, another such security breach has recently taken place where Facebook is allegedly sharing user contact information including phone numbers of over 6 lakh Indian users to Telegram through a bot, according to a report by Motherboard.

The report explicitly mentions that the user contact information was not shared for free, it was reportedly sold by the bot in consideration of USD 20 for one phone number or Facebook ID. USD 20 amounts to INR 1,500 and these were sold in batches of 10,000 Facebook IDs and contact information, making the total selling cost to USD 5,000 each.

Facebook has a userbase of over 500 million users in India which makes it a potential market for Facebook to grow its business. The data leak and security breach of over 6 lakh Indian users out of the total 500 million user base seem like a small number but it is certainly not.

The Motherboard report further mentions that the Facebook bot violated and exploited the social media platform’s vulnerability to have access to user information of 6 lakh Indian Facebook users which are allegedly being sold on Telegram in exchange for money.

Facebook Inc. has been under recent tensions over WhatsApp’s new terms of service and privacy policy in the Indian subcontinent with criticism from the privacy activists, the users and lately, even the Indian government. On top of that, now Facebook is caught in another security breach incident involving Indian users which will definitely put the company in a lot of trouble.

According to a report by Inc42, the Central Bureau of  Investigation (CBI) has registered a case last week against Cambridge Analytica and Global Science Research concerning a 2017-2018 controversy where the company was allegedly accused of illegally harvesting personal data of Indian Facebook users which have reportedly affected over 5.62 lakh, Indian users.

Social Media News
Previous Post
House Minority Leader Kevin McCarthy will have 'conversation' with Marjorie Taylor Greene after her 'disturbing' comments on social media | Business Insider India
Next Post
The strategy involves strengthening six focus areas–enforcing contracts, resolving bankruptcy, beginning a business, registering property, paying taxes and trading across borders–until the lender releases this year’s ranks. The Department for Promotion of Industry and Internal Trade (DPIIT) also aims to discuss reforms linked to a different indicator contracting with the government for the first time together with the World Bank for its forthcoming’doing business accounts’. “The concept would be to engage specialist agencies to get regular business comments on reforms and identify corrective measures based on comments received,” stated an official alert to these particulars. India jumped 14 areas to rate 63rd, one of 190 nations, at the lender’s ease of doing business index in 2019. While performing company covers 12 areas of business law, it comprises just 10 broad indicators at the simplicity of doing business evaluation and ease of doing business standing. Regulations on using employees and contracting with the authorities aren’t included in the simplicity of doing business score and standing. Bengaluru and Kolkata will be contained in the upcoming report combined with New Delhi and Mumbai. “We aim to judge consumer perception and often consult stakeholders to comprehend the openings in reform implementation,” the official added. Twitter surveys and dwell Twitter chat sessions are intended to gauge user awareness. To increase contract enforcement, the government has suggested commercial courts with e-court direction, decreased time obtained responsible for cases and quick monitoring of large and significant cases through daily hearings. To make it easier to enroll land, DPIIT as well as the section of land sources will discuss whole cadastral mapping of plots, timely disposal of land disputes and making figures of property disputes people. An integrated portal site for confirmation of name and encumbrances, and also a simultaneous action strategy to reevaluate land titling invoices for all of the four towns are also being considered. Amendments to the Insolvency & Bankruptcy Code to add operational creditors in committee of lenders and disposal of older instances on a priority basis would be the reforms suggested to enhance India’s position on the resolving bankruptcy index. To boost trading across borders, it’s been suggested to remove infrastructure bottlenecks in ports and inland container depots. For Kolkata and Bengaluru especially, the government wishes to make it much easier to begin a company and intends to eliminate the demands of bank accounts details in livelihood taxation registration, and review for enrollment of stores and institutions and trade permit. In addition, it intends to present real-time enrollment for stores and institutions. Integration of internet system with all internal and external agencies involved with supplying no objection certificates for acquiring building permits and joint inspections with agencies is also being considered.